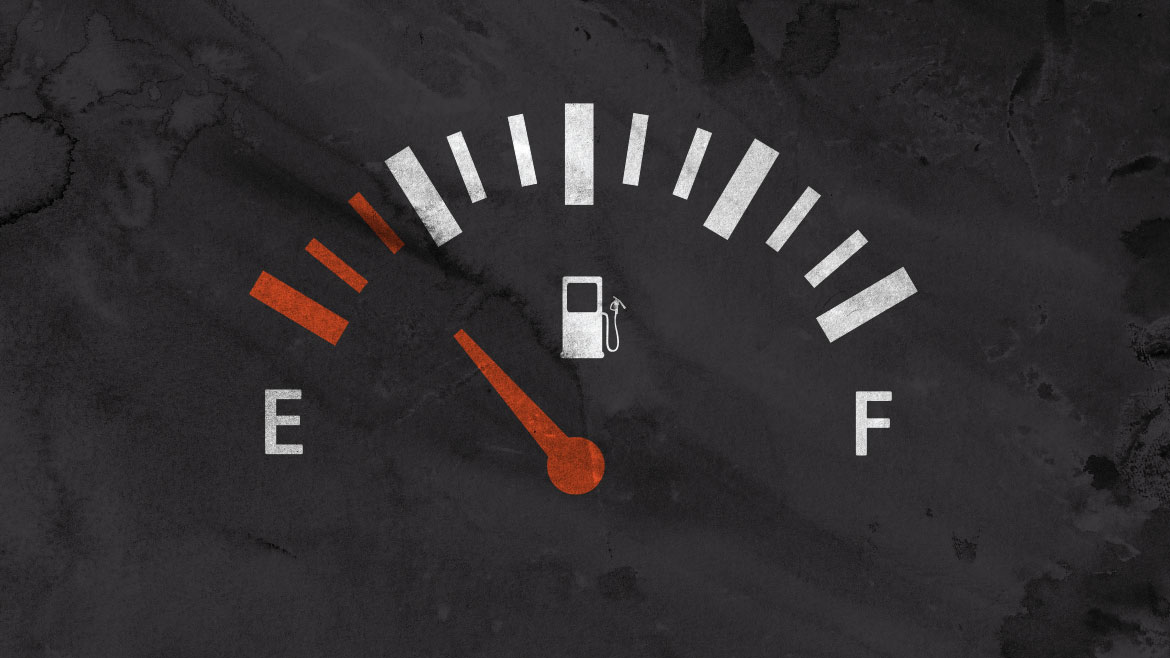 Missouri Department of Transportation director Patrick McKenna has no shortage of options when it comes to pressing needs for road improvement projects across the state.

“Throw a dart at a map and you’ll find one,” McKenna says. “Really.”

Let’s start with bridges. The Chain of Rocks Bridge spans the Mississippi River in north St. Louis County. It’s more than 5,000 feet long and helps transport about $700 billion worth of freight a year. And it needs more than a billion dollars in repairs.

You don’t want to know what that would mean for morning commuters coming from Cooper County into Boone County.

“We’d be in a position where we’d need to take it down to a single lane of traffic on I-70 east and westbound for seven to nine months,” McKenna said. “That would produce three-to-eight-hour back-ups of traffic every single day. That’s coming into view very quickly. It’d be better to replace the bridge: have some partial use of the existing struc­ture while we’re constructing a new one and not have that impact on traffic that we know would cost citizens a lot more than the cost of replacing the bridge.”

So it’s fairly evident that McKenna supports Proposition D, the state constitutional amend­ment that will be up for a vote on November 6. The measure proposes a 10-cent increase to the state’s gas tax, raising it 2.5 cents a year from its current level of 17 cents per gallon to its final level of 27 cents per gallon by 2022. 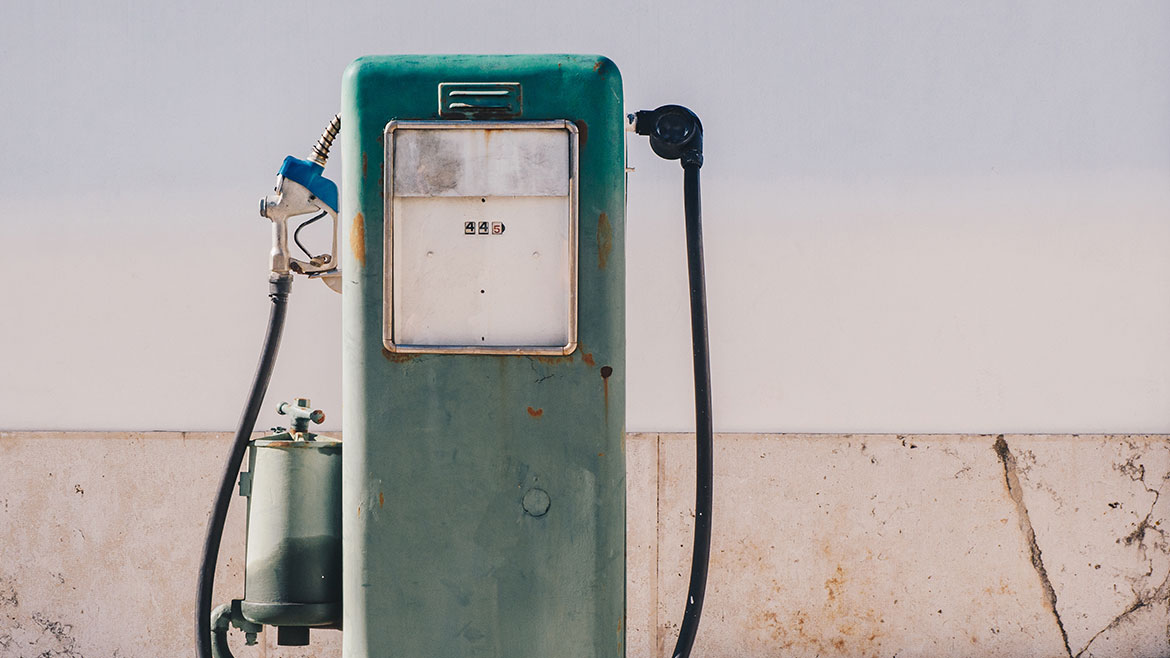 Missourians last raised the rate in 1996. If passed, the new measure would generate about $288 million annually for the state road fund, which supports the Missouri State Highway Patrol as well as state bridge and road improvements.

“The importance of the gain of revenue is that we can trend in the right direction,” McK­enna said. “We’ve barely been holding our own in terms of maintaining our current condition. States typically have to bring a share of reve­nue to match federal (infrastructure) funds. We want to be prepared for that here as well. This could have a multiplier effect beyond the core revenue that we can use in terms of draw­ing on federal programs that could extend the reach of these dollars.”

If the proposition passes, Boone County would earn an extra $923,524 a year once the measure is fully implemented, according to SaferMO.com, a site that supports the prop­osition. Jerry Dowell, director of government affairs for the Columbia Chamber of Com­merce, says Columbia would see an additional $1.7 million annually from the gas tax, adding to the $2.7 million annual share it currently receives.

The chamber firmly supports the measure, which Dowell said would help the city check off some items on its to-do list.

Dowell said he heard, at a recent city coun­cil meeting, that there are about 85 to 90 road upkeep projects on the docket. As it stands now, the city can only get to about three or four of those projects a year, while 10 new ones pop up annually.

“This is probably the best opportunity we’ve had in 22 years to get voter approval for additional road funding. It’s at the top of the minds of most of our membership,” Dowell said. “It was something our executive board felt was important and something that’s been on our legislative agenda for several years now: a viable, long-term plan to fund infra­structure improvements.”

Columbia could also use its funds — com­bined with state revenue and matching federal dollars — to start working on dream projects that it has been stalling like cleaning up the Highway 63 and I-70 interchange or funding an extension of Stadium Boulevard. 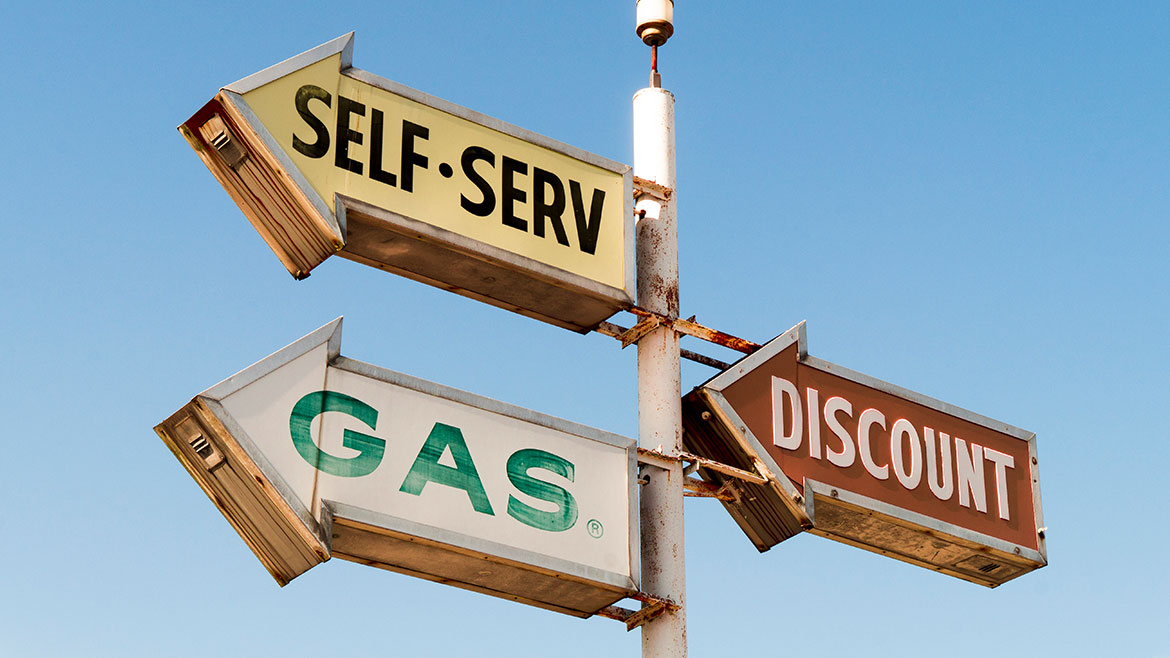 “Employers who want to stay in or relocate to Columbia have a list of things they’re look­ing for,” Dowell said. “We’ve got a great place to live, but one of the things they’re looking at is infrastructure. How are our roads in getting goods and products to market? Anytime you can take an objection from a company that’s willing, or looking, to locate either in Missouri or Columbia, it’s always going to be a positive for us.

Missouri ranks No. 49 out of the 50 states in what it charges drivers for a gas tax, according to McKenna. He also said that the state ranks 46th in the nation in revenue spent per mile of road, coming in behind all eight of its bordering states. Iowa just passed a 10-cent gas tax increase in 2015.

“If you look at the value of investment and the ability to operate and maintain a system for the benefit of the economy and the ben­efit of safety and freedom of people moving throughout the state, you don’t want to get behind your neighbors,” McKenna says. “We do a good job of using scarce dollars wisely. I think Missourians get a pretty good bang for their buck.”

The average Missouri driver currently pays about $20 to $30 a month in state gas taxes, McKenna says. Since Proposition D is a “user fee,” the increased amount that comes out of each driver’s pocket depends on the amount of gas he or she consumes.

The MoDOT website has a “Citizen’s Guide to Transportation Funding in Missouri” that shows motorists what their tax dollars go to and includes a calculator where you can esti­mate how much you’re paying per year due to the gas tax.

For most people, McKenna says, it’s less than they’d assume.

“I get it. A tax is a tax,” McKenna said. “But you do have some control over how much of it you spend. The more you use, the more you pay, and it goes right into the infrastructure you’re using. The better shape the infrastruc­ture is in, the more convenient its use and the safer the roads are.”