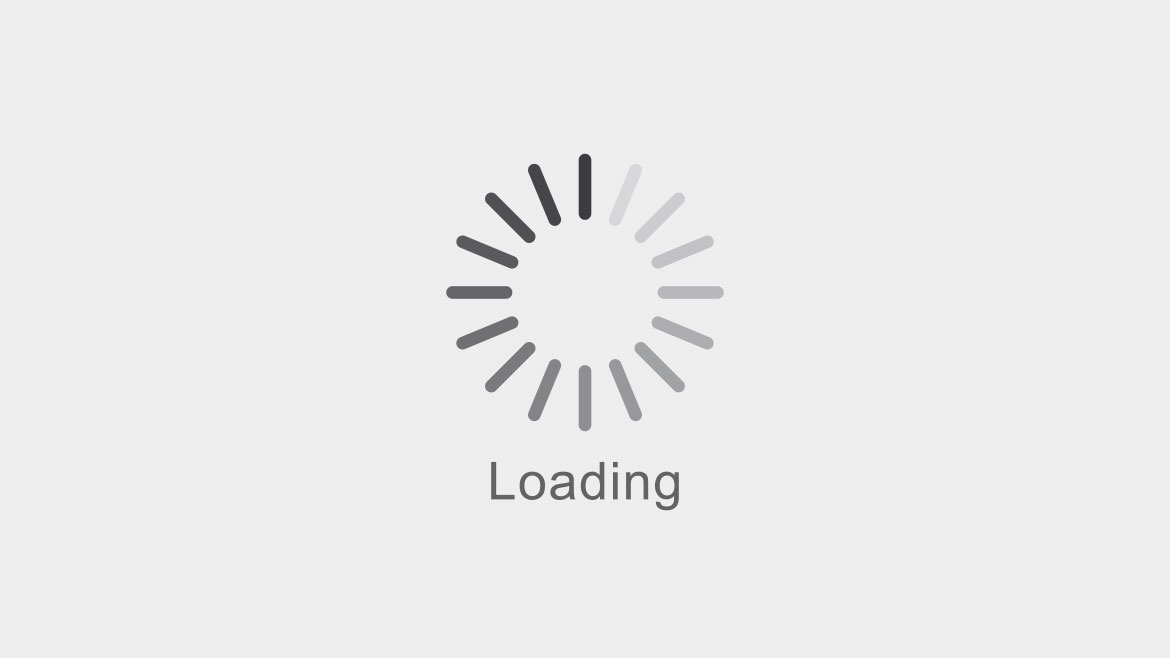 A Snarky Discussion on Technology Etiquette

High-speed. Faster speed. Ultra-fast. Blazing fast. Supersonic. Okay, that last one is made up, but we thought it would be a trendy, cool way for an internet service provider to promote their new, faster service, joining the direct mail pieces that liberally use the other superlatives.

No matter the adjective, internet speeds are now faster than ever. The race to upgrade, expand, and attract new customers and entire service areas is also a high-speed pursuit.

Affordability is also improving, thanks to the furious competition to see who can provide the top bang-bang connection speeds to the World Wide Web.

Mediacom and CenturyLink have extensive fiber networks in Columbia. Socket’s local fiber muscle is also flexing and growing, and the home-grown company is expanding into surrounding communities.

Columbia-based Socket, a 24-year-old company with a footprint that now reaches beyond Missouri’s borders, expanded its one-gigabit fiber network to Boonville early this spring, and currently is also planning possible expansion to local neighborhoods, including the Valley View area in west Columbia. Mediacom’s service area, which already includes neighborhoods not served by Socket, offers 1-gig connection speeds to both homes and businesses.

Allie Schomaker, marketing manager for Socket, doesn’t single out Mediacom as a competitor, but the expansion message is clear. Socket offers DSL broadband service via phone and cable connections while responding to customer requests for new fiber service areas.

“When we bring fiber to a new area, we’re not only looking to bring faster, more reliable internet service,” Schomaker says, “but also a choice in providers, since several homes and businesses might currently only have access to one or two providers.”

Socket’s fiber network, which began in 2011, taking service to parts of Fulton and rural Callaway County, has since expanded to include Columbia, Jefferson City, Ashland, Mexico, Fayette, Sedalia, Centralia, Sturgeon, and more.

Mediacom, which has never offered dial-up internet — something a fraction of Socket customers have access to — began offering one-gig service in 2015, focusing on Columbia for a pilot project. In July 2017, Mediacom Communications Director Phyllis Peters announced that the rest of Mediacom’s Missouri service area had caught up to Columbia and were also “1-Gig cities.” Mediacom now offers 1-gig speed to more than 1,300 communities.

“Today the ecosystem is all about speed and compatibility to receive 1-gig speeds,” Peters says. The biggest hurdle for receiving the super-fast, blazing speed was having a modem and router capable of sharing the bandwidth with multiple devices. (Peters pointed out that as bandwidth travels through a router, devices in use will not receive “pure 1-gig speed.” The best connection is direct-to-computer. “Fixed is faster,” she says.)

Socket’s 1-gig service area is growing in portions of Columbia and Central Missouri.
“We don’t see ubiquitous [1-gig] coverage across all neighborhoods at this time, but Socket continues to build out new neighborhoods on an ongoing basis,” Schomaker says.

In addition to Mediacom and satellite providers like Dish and DirectTV, CenturyLink, the second largest telecommunications company in the U.S., also has a large stake of the Columbia and Central Missouri internet service business. Ninety-eight percent of Columbia has cable coverage and 96 percent has DSL coverage.

Overall, 98 percent of Columbia residents have access to high-speed internet compared to 79 percent of Missouri residents. The two percent of local residents without high-speed internet access is in small pockets, mostly in east Columbia.
CenturyLink Senior Communications Manager Michael Baker says his company is unable to answer specific questions about CenturyLink prices and service areas “due to competitive reasons and concerns about protecting the company’s proprietary information.”

In a written statement, Baker added, “We understand the importance of broadband connectivity and have invested heavily in Missouri for many years. CenturyLink currently serves Columbia and Boone County as well as significant portions of Callaway, Cole, and other areas in the middle part of Missouri. We offer up to 1-gig service in many parts of Columbia and own significant fiber optic assets around Missouri.”

Socket offers fiber connection packages in Columbia starting at $70 a month for residential customers, compared with DSL, which ranges from $40 to $65 per month. Schomaker noted that the speeds for fiber are 10 to 100 times faster than DSL. Pricing includes all taxes and fees.

Mediacom began delivering internet speeds of 1.5 mbps in 2002 while others were still widely using dial-up service. Today, Mediacom customer costs are affected by bundle list prices when a customer subscribes to internet, cable television, and landline telephone service together. “Most customers pay less than list,” Peters says.
The lowest monthly list price for 60 megabits per second download speed is $54.99, with a list price of $139.99 for 1-gig download speed.

And what about those landline telephones? For Mediacom, 35 percent of residential internet customers still have a wired line for residential phone service, featuring unlimited long-distance and no counting of minutes — “a good backup for times when a cell phone is missing or dead,” Peters says. Mediacom’s landline phone plan has several bells and whistles, including caller ID that appears on the TV screen. Business customers use Mediacom phone service more than residential users.

About 14 percent of Socket’s residential customers who are eligible for telephone service have a landline. Dial-up internet service — the slow connection to the World Wide Web via the phone line — isn’t dead, but it is a dinosaur.

“Yes, it is still available, but we have a negligible amount of customers using it,” Schomaker says.

As Socket’s expansion into Boonville indicates, internet companies don’t wait for the phone to ring for new business. They pursue the hot leads. For instance, Peters says Mediacom works with city planners and developers “to get our network trenched in newly-built residential neighborhoods. The company’s “Open Road” initiative to have ready-to-go access to 1-gig speeds — or a lower speed a business might choose — works to bring the network to more office buildings by expanding fiber down streets and alleys on a spec basis, without upfront supporting contracts.
Mediacom “firmly believes that the residents in a community with a population of 250 people need robust broadband speeds and new-generation digital services just as much as the people who live in the larger cities,” Peters says. “Maybe they need it to an even greater degree.”