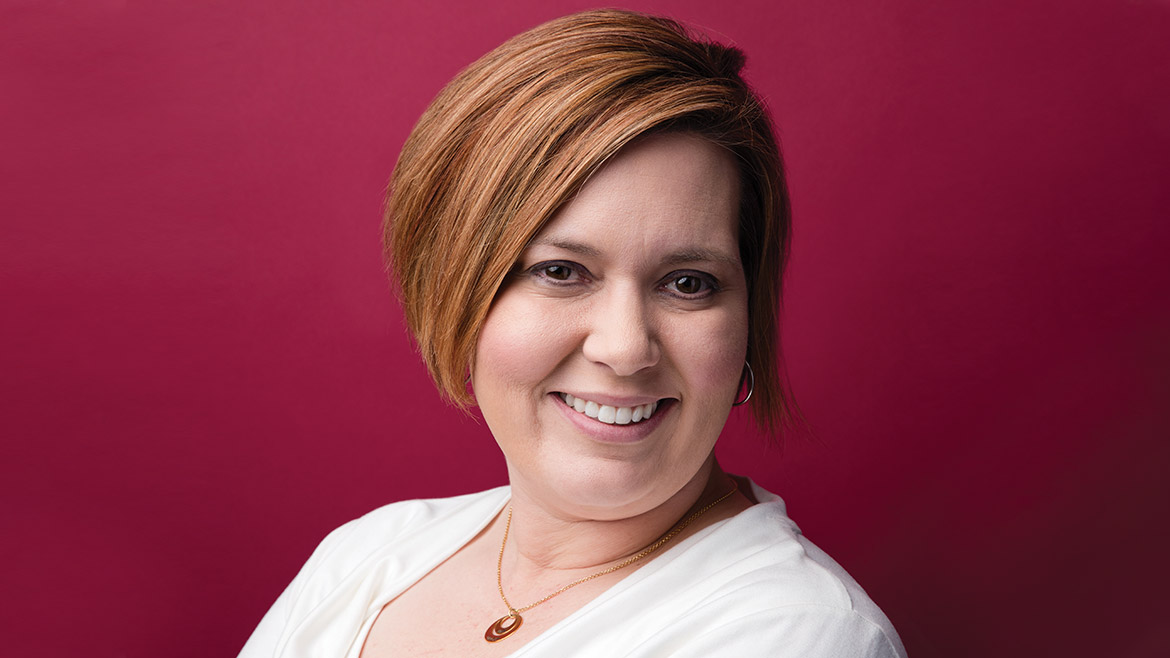 As a newly elected associate circuit judge, Stephanie Morrell’s job is to preside over various matters before the 13th Judicial Circuit Court. She currently handles criminal and probate matters, including estates, guardianships, and conservatorships, as well as other types of cases assigned by the presiding judge.

Before taking the bench, Morrell served as a Boone County prosecutor and the Sturgeon city prosecutor. As a result of her work on a case that involved a two-year investigation spanning multiple counties and states, Morell was awarded the President’s Award by the Missouri Association of Prosecuting Attorneys in 2015.

According to Assistant City Counselor José Caldera, during her time as a prosecutor, Morrell conducted more than 120 trials, including 20 jury trials, eight of which were homicide trials here in Boone County, and more than 100 bench trials. She handled more than 300 appellate cases, including at least 12 appeals in the Missouri Supreme Court. She also practiced in over 20 counties across Missouri in both civil and criminal law.

Yet according to Caldera, it’s not simply Morell’s legal credentials that make her a woman of excellence. “Her entire career has been dedicated to public service,” Caldera says, “but it’s her personal experiences that really set her apart. Stephanie is a single mom who, until she was elected judge, worked three jobs to make sure her two boys had the same opportunities as everyone else. She represents the best in us.”

Morrell shares that she is passionate about three things. The first is her passion for the law. “I have wanted to be an attorney and judge since I was a young girl,” she says. “Feeling passionate about what you do is incredibly motivating.”

Second, Morrell is motivated by public service. Whether as an assistant attorney general, prosecutor, or a judge, she has worked to ensure that justice is achieved for all citizens.

And third, her children are her greatest motivators. “I am extremely proud of my two boys, and they inspire me every day to make sure our community is better,” Morrell says.

See all our Women of Excellence winners here. 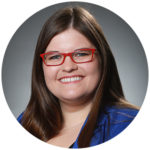 Sara Humm works in the city’s community relations department doing communications of all kinds. Her job involves writing, editing, social media management, strategic communications, crisis communications, website management, relationship building, and much more. Overall, the goal of her job is to inform residents about city business and why it’s important. 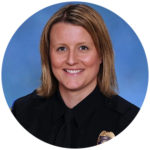