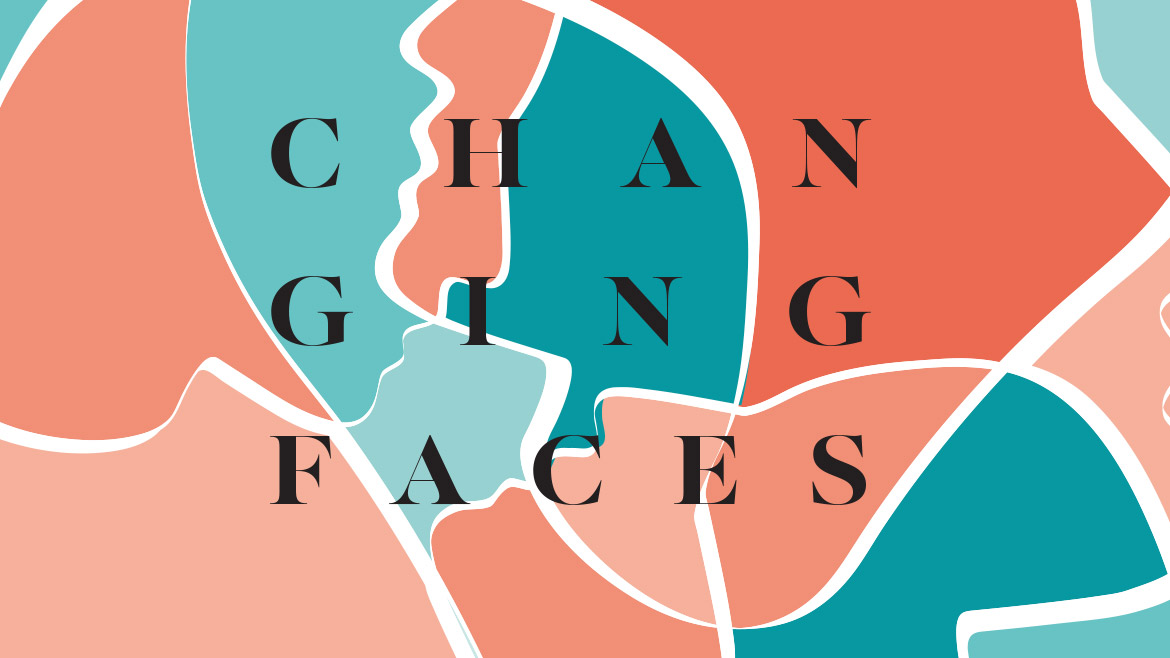 Close your eyes and imagine a social worker. A mechanic. A real estate agent.

Chances are you envisioned a person with specific attire and equipment in a specific work environment. You probably also envisioned each as a specific gender.

You’re not alone. The world has established certain stereotypes when it comes to work in certain industries. Nurses are women. Computer programmers are men. So on and so forth.

But many factors are changing the gender dynamics at work, from new industries, changing technology, and even different recruitment practices. The stereotypes are breaking down — albeit slowly.

Which industries are still gender dominated?

Representation of men is lowest in preschool and kindergarten teachers — only 2 percent. According to the data, men working in this field earn on average $29,000 while women average $25,021.

“We can think of K-12 education, for example, as a place where it’s still predominately female, particularly at the elementary levels and certainly in childhood education,” Hermsen says.

Then billing and posting clerks, hairdressers, cosmetologists, nurse practitioners, payroll and timekeeping clerks, bookkeepers, licensed practical and vocation nurses, tellers, paralegals and legal assistants, health aides, special education teachers, and phlebotomists are all roles in which more than 85 percent of the workplace is female.

On the flip side, there are still many occupations with nearly all-male representation. Women are underrepresented in industries like transportation, IT, energy, and infrastructure.

Auto technicians and mechanics are 99 percent male; pipe layers and plumbers are 98 percent, as are carpenters, electricians, and operating engineers. Construction laborers, maintenance and repair workers, first-line supervisors of construction trades, and industrial and refractory machinery mechanics all have 97 percent male workers.

Many industries that were women-dominated are also shifting. Real estate brokers and sales agents are now only 51.7 percent women, and 47 percent of postsecondary teachers are women.

Studies are pointing to many reasons for businesses to pursue more equal representation of genders in the workplace.

According to Industry Gender Gap, a study on women and work published by the World Economic Forum, 37 percent of companies in the IT sector considered an increase in women in the workforce as an opportunity to expand the talent pool.

Two in five respondents in the financial services and investing industry said reflecting the customer base was a main reason for promoting equal gender representation in the workplace.

Outdoor recreation companies are one group taking a hard look at diversity in the workplace, Hermsen says.

“[Businesses realize] they need to be more diverse in everything from who’s working in the production plants making outdoor equipment to who’s designing marketing campaigns,” she says. “If they, in fact, want to have a more diverse group of people using their products or taking advantage of tours or going to these outdoor recreation spaces, they have to be more thoughtful about who’s in the pipeline of doing the work in their industry at all levels.”

“I think there’s some awareness by organizations that diversity might be good for them and that means not just hiring men and not just hiring women for particular kinds of jobs, but trying to be broader in their appeal,” she says.

“This suggests an expectation that the workforce strategies employed to promote gender parity will be successful in retaining and promoting the majority of incoming female talent, against past experience,” the study indicated.

The road is not always simple for people entering an industry dominated by the opposite gender. They face stereotyping, overcoming an “outsider” status, lack of access to mentors, sexual harassment, and isolation.

Of the occupations with a projected growth rate of more than 30 percent from 2010 to 2020, many of them were female-dominated industries, like dental hygienists (98 percent women); health care social workers (81 percent); meeting, convention, and event planners (77 percent); and occupational therapists (92 percent).

There were also plenty of industries that topped a projected growth of more than 30 percent with almost no women employed, like brick masons and block masons (a whopping 0 percent), cement masons and concrete finishers (1 percent), and HVAC mechanics and installers (1 percent).

Of the 29 industries listed, 16 had 50 percent or higher employment of women, including the four jobs with the most growth potential (physical therapist assistants; meeting, convention, and event planners; interpreters and translators; and market research analysts and marketing specialists).

According to the Institute for Women’s Policy Research, there’s potential in male-dominated industries for women to close the gap. By 2024, employers will need to fill 2 million “middle-skill” jobs in the fields of advanced manufacturing, information technology, transportation, distribution, and logistics.

Still, the Industry Gender Gap study found that gender parity in industries is about 200 years away.

“This shows progress is happening, but it’s happening slowly,” the study concluded. “In the last several decades there has been a nearly 25 percent increase in female representation overall in the software and IT industry — despite slow growth in developer roles — and nearly 30 percent change in hardware and networking. We’re also seeing a rise in women being hired into traditionally male-dominated industries, such as construction and agriculture, albeit still holding traditionally female-dominated roles in functions like marketing and HR.”

As for leadership in industries, software and IT services has had a 27 percent increase in hiring of female leaders; manufacturing had 26 percent, entertainment had 24, hardware and networking had 23, and public safety had 21 percent.

Even in traditionally women-dominated industries, like hospitality, women make up only 25.5 percent of senior-level managers, according to the Women in Hospitality, Travel and Leisure 2020 report.

And what’s the biggest indicator of future job representation? “People are going to look for jobs that pay decent,” Hermsen says. And the research shows that when women specifically leave for a different industry, they’re leaving for money.

“Likely the same is true for men,” Hermsen says. “They’re looking for jobs that pay well and that are stable, provide some sense that job will be available in the future.”

As Missouri talks about expanding alternative energy jobs, Hermsen says it’s important to keep in mind the value of diversifying an emerging industry.

“So called ‘green jobs’ — are they jobs that women are going to be included in?” she says. “I think that’s an important thing for us to be tracking in the future if that’s where new investments are going to be happening broadly in our economy.”

Engineering At All Stages