Semper fidelis: always faithful. The motto of the United States Marine Corps encompasses the ideals of all (Marine or otherwise) who serve. This ideal, so ingrained in our country’s armed forces, tends to influence the lives of our veterans as well. Just ask Bryan Ninichuck, owner of Wingate Pest Control and Lawn Care, and Larry Herzing, owner of Fortified Roofing and Siding. Both Marine Corps veterans involved in Desert Storm, Ninichuck and Herzing left military service and decided to become business owners in Columbia.

“I joined in 1989 and was in the fleet until 1994, then was in the reserves for a few years,” says Ninichuck. “It was a great experience. I knew I wanted to be a Marine when I was young. My grandfather was a pilot in the Marine Corps, so I followed in his steps. I spent most of my time in the fleet overseas.”
At the point in his military career when Ninichuck was ready for lateral movement, lateral movement was not an option. “I decided I would go to school,” he says. “I applied to many schools, and MU was one of the schools that said, ‘Come on in,’ so I went to business school here.”
With a business degree imminent and a baby on the way, Ninichuck opted for a more stable path than the military provided. “I commend anybody who can make [military life with a family] work, because it’s a pretty tough gig. I chose at that time that I would get out and make sure my kid was taken care of.”
Herzing also looks back fondly on his time in the Marine Corps. “I learned a lot of life lessons — discipline, ethics, structure,” he says. “In the military, I learned a lot about our country. I was very, very proud to be a part of our military.”
Those lessons directly contributed to Herzing’s decision to become a business owner. “The military has a lot to do with every decision in my life, being that I’m structured and free-spirited, and I wanted to be able to control my destiny more than a regular 9-to-5 would allow.” 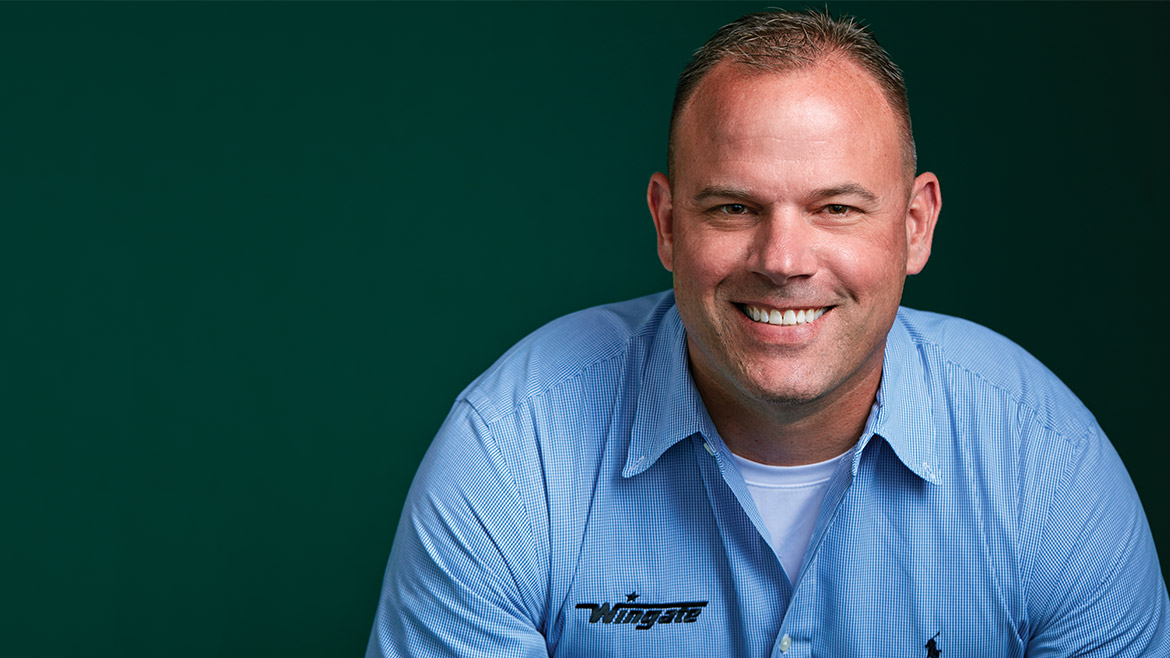 While going through business school, Ninichuck worked for both a moving company and Wingate Pest Control. “One of my focuses [in school] was studying the service industry,” says Ninichuck. “I enjoyed the concept of telling people what I do, doing it, and getting paid for it. It’s a mind-boggling concept.”
Ninichuck was able to buy Wingate from the previous owner a few years after graduating and partnering in the business. Originally planning to take a more corporate career path, Ninichuck’s military background and experiences played a huge role in his decision to run a business of his own. “In the Marine Corps, I went up the ranks really quickly. I had a desire to learn about everything that was going on around me. Getting into business for myself and being in charge was one of the driving factors [of purchasing Wingate]. I have the mindset that it’s either success or failure; there’s no in between. It’s that simple. The ramifications aren’t as deadly as they were when I was over in the desert, but I thrive on trying to succeed like that.”

As for the business itself, “We are full-service lawn and pest, minus mowing,” says Ninichuck. “What sets us apart is the way we approach treating and the value of our products. We were ‘green’ before ‘green’ was cool. We started by servicing three times a year versus six, nine, 12. We want to steer clear of over-application — it’s too many chemicals and overcharges the clients. I take pride in saying that we’re going to take care of a client, guarantee them 100 percent pest-free, and give them value for their investment without over-exposing their home.”
Family also played a large role in Herzing deciding to go into business for himself. “I wanted more freedom, more control of our destiny, and unlimited potential. There is no ceiling for what you can and can’t do,” he says. “I also wanted more work–life balance.”
Taking that a step further, Herzing’s wife, Veronica, and daughter, Megan, both play huge roles in the business. “We started this as a family legacy. It will be Megan’s in a few short years.”
All three Herzings and their team strive to give their clients the best experience possible from the first phone call through the completion of the project. “It’s all about giving the customer not only the experience they want, but the experience they deserve. Sure, we can say we’re the best roofing contractors, have the best products, have the best quality, and stuff like that. But, actually, we’re taking not only the best products, labor, and practices, but we also give them the best customer experience possible.” 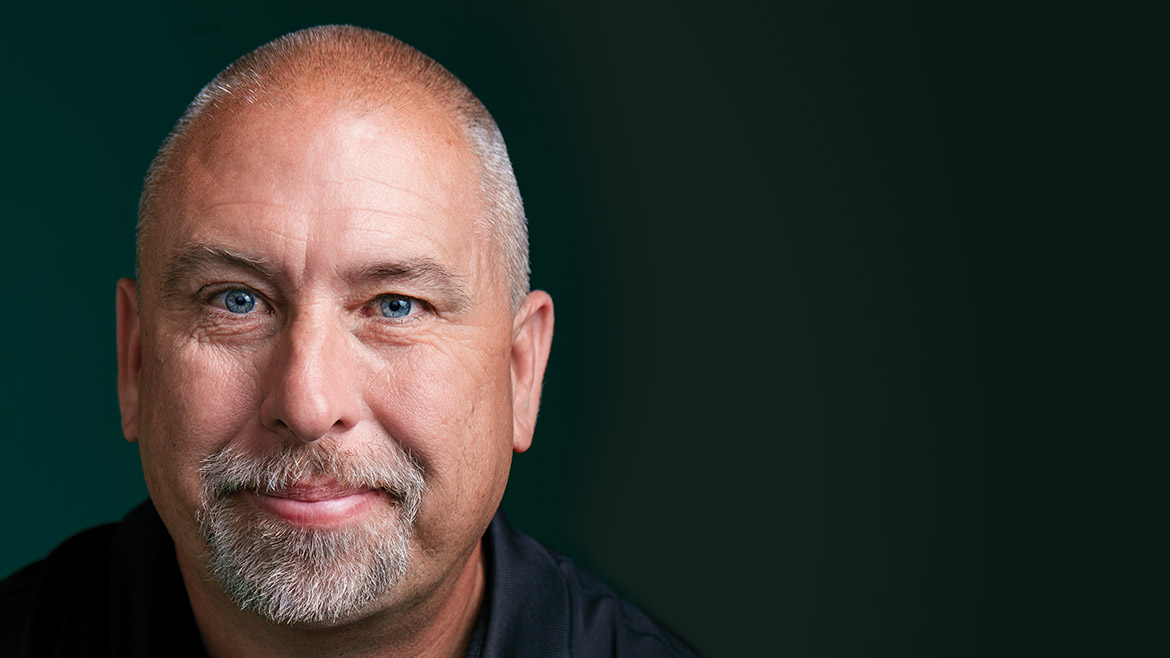 The structure and lifestyle of someone in the military is, obviously, a lot more structured than most of us are used to. In the business world, this way of thinking definitely benefits both Ninichuck and Herzing.
“I learned the ability from my superiors that there is the same thing in the Marine Corps as there is in the civilian world: different personalities, different approaches of talking to people, and so on,” says Ninichuck. “The leadership style I learned in the Corps, I’ve brought to my team here, and it adapts well. I do try to set up my company kind of in a militaristic way with leaders and underlings and squads. That structure works out well for us.”
Herzing would wholeheartedly agree. “I like to command the troops and be able to lead by example. That’s one thing I take very seriously. Having a great team behind me is also very important. I would not have the success I have without a great team.” CBT