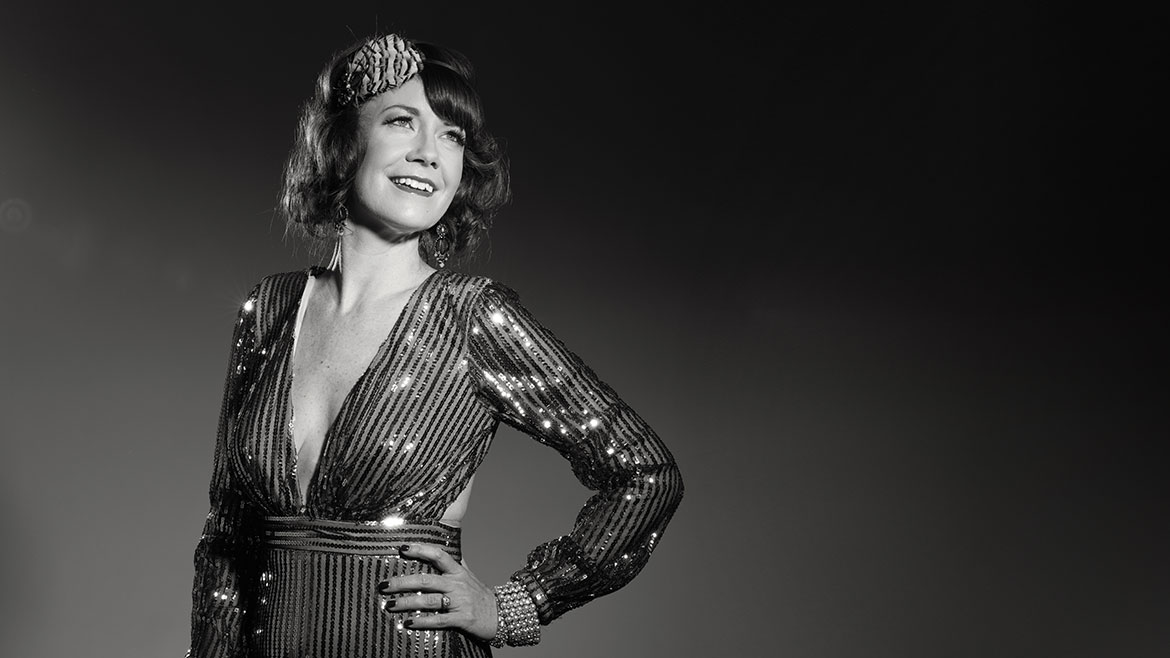 Liz Tucker finds joy in creating connections between makers, customers, friends, and the team she works with, bringing together people who might not ordinarily have the opportunity to interact.

It’s these relationships that she credits with the continued growth of her business, which had its best sales year ever in 2018.

“Liz is the owner of one of the keystone boutiques that makes downtown Columbia the vibrant, stylish community hub that it is,” says Beth Snyder, founder of 1canoe2, a design company that sells their products at Poppy. “To see how Liz has seamlessly continued this tradition with Poppy while bringing her own charisma and charm to the space has been an amazing journey and testament to her exceedingly gifted vision.”

Tucker took over the established, successful business started by Barb McCormick in 1981. “I love that Poppy has a history before my time here,” she says. “It deepens the connection the shop has to our community.”

Tucker’s typical day usually involves a morning meeting with an artist or with her Mastermind group (consisting of three friends and fellow entrepreneurs) before the shop opens, followed by placing orders for merchandise, spending time on the sales floor, taking pictures for social media, and collaborating with her team on future projects.

“You have to have the combination of grit and soft skills,” Tucker shares. “Owning a retail shop involves risk, managing money, and leading people. The real trick is to make it look easy!”

One of Tucker’s first business ventures was reselling fireworks. In elementary school, she would buy up as many grosses of bottle rockets as she could afford after July 4 and resell them at an “insane markup” to her brothers and friends once they ran out. “This lasted until they outgrew bottle rockets,” she says.

In her free time, Tucker likes to hike, fish, bike on the trail, and travel out west with her husband, Travis, and their two children. She’s an avid nonfiction reader, and enjoys listening to The Jordan Harbinger Show podcast. She also served on the committee for the inaugural Festival of Trees benefitting the MU Children’s Hospital in December.

Fun Fact: Liz visits the original owner of Poppy, Barb McCormick, in sunny California at least once a year.