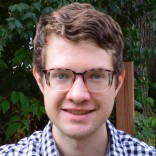 The first college for women west of the Mississippi was founded here, as was the first state university west of the river. The first journalism school in the world calls Columbia home.

This time, according to Kevin McDonald, MU’s vice chancellor for inclusion, diversity, and equity and the UM System’s chief diversity officer, it’s the Columbia business community’s turn to claim a first: the first in the nation to embrace a university-originated inclusion initiative.

FROM CAMPUS TO CITY

Although McDonald points out that MU’s Inclusive Excellence Framework is similar to those of other universities who subscribe to the original inclusion framework developed in 2005 by the Association of American Colleges and Universities, he argues that the off -campus adoption aspect of MU’s program is unique. “This is my fifth higher-ed stop,” he says. “I’ve worked in a number of metro communities. The level of receptivity and action is stronger in this community than in any of the others.”

A few months after his arrival in June 2016, McDonald met with community leaders to discuss broadening the initiative to public and private city institutions. “They didn’t laugh me out of the room,” he jokes. “In fact, most all of them asked me to start working with point people in their organizations.”

McDonald then enlisted Nikki McGruder, now director of the Inclusive Impact Institute, whom he knew to be a respected voice in the community. Together with community leaders, McDonald and McGruder put together a program titled “The Journey Toward Inclusive Excellence” to bring the inclusive excellence framework to local businesses and nonprofit organizations. Organizations participating in the program were asked to develop their own inclusive excellence plans and to consider signing a document containing five “principles of community,” which are aspirational statements that declare signing organizations’ commitment to diversity, equity, and inclusion.

When the Inclusive Impact Institute debuted the principles this past January, many of the contributing organizations signed on immediately. Now a few months removed, we took a look at how signers are making good on their commitment. 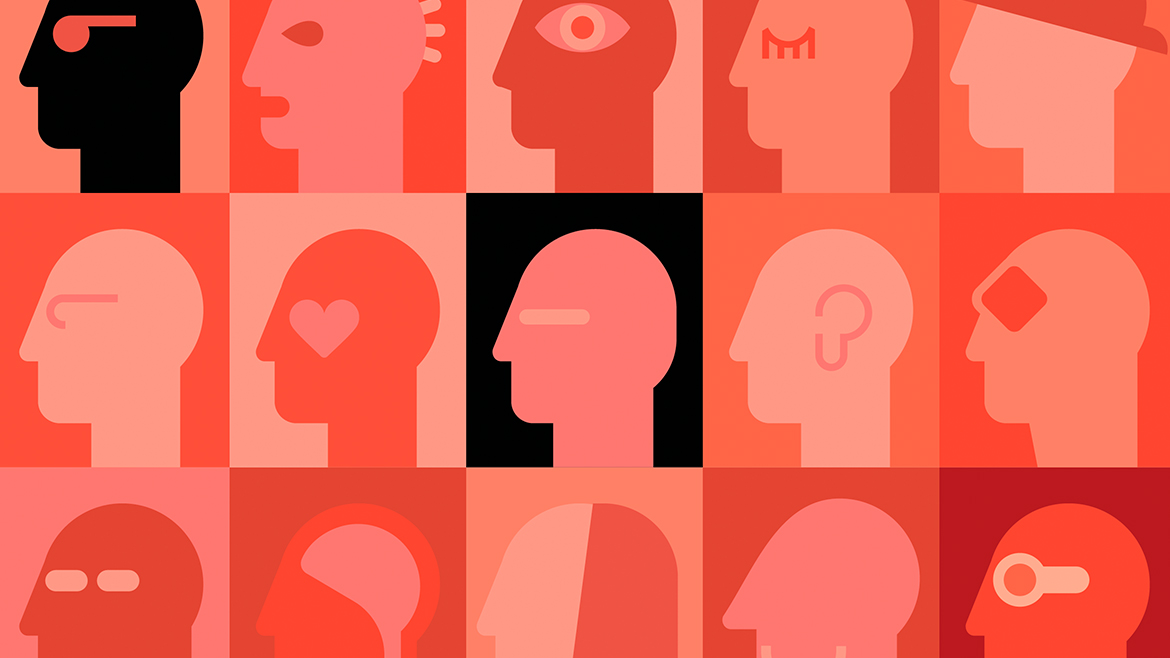 ONE MISSION, MANY APPROACHES

According to Stacye Smith, director of human resources at Shelter Insurance, Shelter’s push for diversity and inclusion began not with the Journey Toward Inclusive Excellence, but with a diversity internship program it started in 1988. Smith says that Shelter’s diversity work after signing the pledge in late August has focused on categorizing existing programs according to the framework’s five dimensions.

Smith points out that the first dimension is access and success. Therefore, she says, Shelter is thinking carefully about how and where it recruits. Although Shelter has in the past employed a manager of diversity and inclusion who connects with historically black colleges and universities as well as diverse student organizations, Smith says Shelter is now expanding the program. For instance, it recently sponsored the regional conference of a traditionally black fraternity that included chapters from six states within its operating area.

Her colleague, Paul LaRose, vice president of human resources, says these changes are grounded in Shelter’s culture as well as its business strategy. “One thing that jumped out at me in the principles was, ‘We affirm the inherent dignity and value of every person and strive to maintain a climate for work and learning based on mutual respect and understanding,’” LaRose recalls. “That’s something [Shelter] has been about for as long as I’ve been here.”

LaRose says the business case, which he and Smith view as twofold, wasn’t a hard sell at Shelter. “We realized that, if we’re going to reach parts of our communities we haven’t touched before, then our organization needed to look more like the communities we serve.”

Smith quickly chimes in with the other piece of the puzzle. Beyond boosting marketing and sales, she argues, diversity drives innovation. “The research is clear: You need people from different backgrounds,” she says. “Ultimately, when we’re making decisions, whether it’s about hiring, products, or customer service, listening to all perspectives makes us a better company.”

Smith and LaRose’s explanation of why their company adopted the framework aligns remarkably well with that of Loreli Wilson, director of diversity and inclusion programs at Veterans United Home Loans. Wilson views inclusion and diversity as beneficial to Veterans United’s external and internal functions. “The veteran and active military community we serve is diverse,” Wilson shared in an email. “Having veterans on our team has been instrumental in knowing how to best serve our borrowers.”

She points specifically to Veterans United’s production and customer service functions, where she says veteran employees have helped educate their co-workers on military issues like post-traumatic stress disorder, veteran-specific resources, and more.

Since Veterans United signed on to the initiative, Wilson says, it has focused primarily on two principles: community engagement and organizational climate and intergroup relations. She says employees are encouraged to attend the Journey Toward Inclusive Excellence events, and Veterans United has internally adapted certain other programs, such as Central Missouri
Community Action’s poverty simulation, to help provide context for the inclusion framework. While Veterans United and Shelter have historically focused on different types of diversity in different ways, Wilson emphasizes that Veterans United views the initiative as an important part of its inclusion toolkit: “We work toward fostering an environment of respectful and open dialogue with diversity-related small groups. . . . This project adds even more options to accommodate varying interests and the culture of our organization.”

Joe Henderson, president of Central Bank of Boone County, also made clear that he views his organization’s sign-on as an extension of its existing diversity and inclusion efforts, which he says are a moral obligation the bank holds.

“It had nothing to do with business,” Henderson says. “We live this on a day-to-day basis. We felt strongly that it’s important to put [this initiative] forward.” Noting that Central Bank serves 35 to 40 percent of Columbia residents, he says that Central Bank’s Board of Directors chose to support the initiative to encourage other individuals and organizations to step up for an important issue in central Missouri.

But it’s not just for-profit companies that have embraced the Journey Toward Inclusive Excellence. In fact, of all the signing organizations, Heart of Missouri United Way may be making the most of the program so far. Andrew Grabau, executive director of Heart of Missouri United Way, points to seven projects supported by United Way in 2018 that each address one or more of the inclusive excellence framework’s five dimensions. According to Grabau, United Way has awarded $25,085 for the projects, which include a child development assistance program, professional development activities, hiring of a part-time parent involvement manager, board development activities, data management improvements, an organizational culture review, and the development of a minority- and women-owned business roundtable.

In 2019, Grabau plans to update the criteria by which United Way awards its “Impact Grants” to reflect the principles. He also expects United Way to distribute an additional $25,000 in inclusion, diversity, and equity grants, which will fund other community projects.

Although he is grateful for the grants, Grabau views non-funded projects like the business roundtable as just as critical for starting a community conversation around economic inclusion. For example, in mid-September, United Way and the Columbia Chamber of Commerce, another signer of the initiative, met with local nonprofits to learn what transportation barriers their clients face.

As of this writing, these are some of the organizations that have signed the pledge:

Despite the Journey Toward Inclusive Excellence’s first-year successes, Nikki McGruder makes clear the journey is not over. This upcoming January, McGruder, in conjunction with McDonald’s office, will present the principles to a wider crop of businesses at the Columbia Values Diversity Celebration.

“We want businesses to see this as an opportunity to be the community we all want to be,” McGruder explains. “We need everyone to understand that they have a place in this work.”

McGruder is optimistic. The pledge is scalable, she says, and organizations are free to amend it according to their values and needs. In the coming year, she would like to see more small- and medium-sized businesses sign on.

McGruder says she has yet to hear any pushback on the initiative. But for companies that don’t see a need to promote diversity and inclusion, she has a message: “The world is changing. Good luck.”