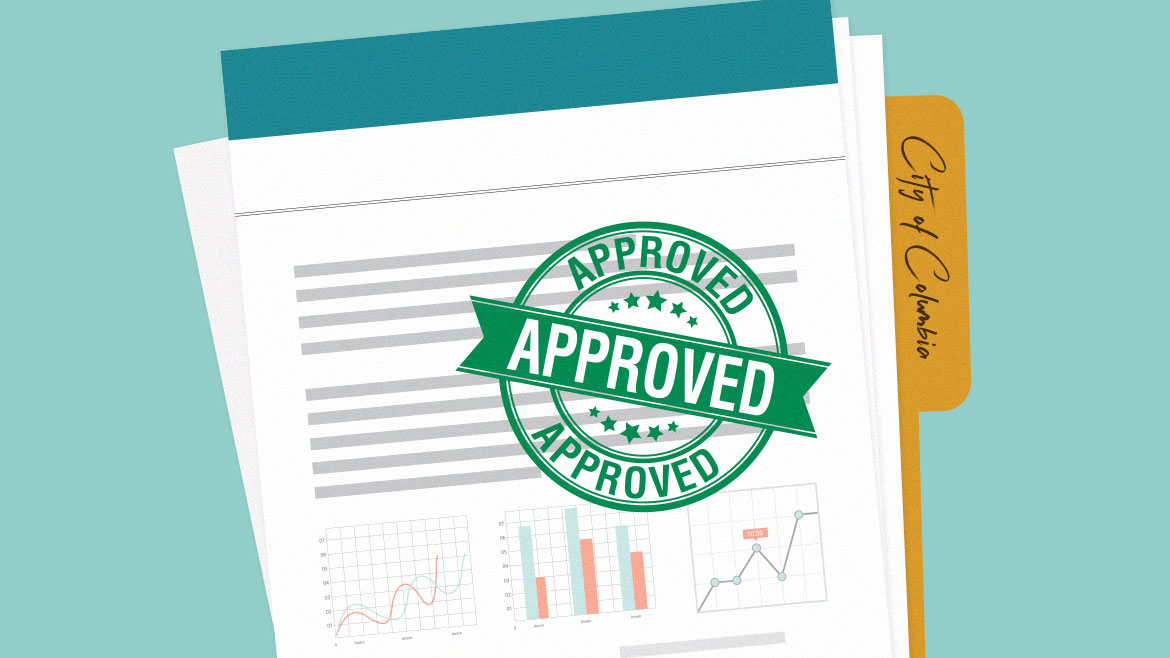 Transparency in any relationship is of paramount importance — particularly the relationship between a city and its residents. For people to feel comfortable with their elected officials and city services, they must trust that resources are being used effectively. When that trust breaks down, the results are costly and time-consuming.

This is where we seem to be in Columbia. Recent allegations have been brought against the city in regards to use and allocation of funds. To solve this problem, the idea of a city audit by the state auditor has entered the conversation. But what does that mean?

“The state auditor typically becomes involved when there have been allegations of waste, fraud, or corruption and the local municipality has been unable to remedy the situation,” says Ward 5 council member Matt Pitzer. “Columbia has a number of structural processes in place to reduce the possibility that fraud can exist unchecked, including an on-staff internal auditor. That position has been vacant for several months while the City Council has pondered the possibility of the state audit. If the state audit does not go forward, then filling that internal auditor role should be a priority.”

“I think the cause for concern came from the combination of a complex budgeting process, growing cash reserves in multiple funds, and difficulty in providing essential city services and employee pay due to a lack of growth in sales tax revenue,” says Pitzer.

First, Columbia has what is known as a pooled cash account. This account consists of a 20 percent reserve fund taken from the annual budget in case of emergencies as well as specific operating costs for operations such as railroads, police, sewers, and more. Columbia’s pooled cash account is kept in a bank owned by a Swiss company. “That makes it sound like we have offshore accounts with no accountability,” says Ward 2 council member Michael Trapp. “In response to [Columbians’ concerns], we took some work session time to explore the pooled cash account in depth.”

Second, Columbia has a structural financing problem. According to the findings of the first work session conducted by the city, “Revenues per capita in constant dollars decreased 25.9 percent over the past 10 years due to the economic downtown in fiscal year 2009 and growth in online sales, which do not collect local sales taxes.”

The report goes on to monetize the amount of money lost due to online shopping over the past 10 years — $13.5 million. In 2017 alone, the city lost an estimated $2.26 million. Columbia has a fairly high sales tax rate in order to keep property taxes at one of the lowest rates in Missouri; with local sales losing out to online sales, revenues from sales tax cannot keep up with expenditures.

“That explains why we’ve not been able to keep up with the needs of growing our police and fire departments,” says Trapp. “We have put all our extra money into adding police officers, and everything else has been in decline. Our priorities mirror the priorities of the voters, but people feel that they are overtaxed.”

Third, “We have made some one-time expenditures that have looked to some part of the electorate as frivolous,” says Trapp. Though, in recent years, “frivolous” expenditures have not added up to the cost of adding even one police officer — $6 million.

After a petition calling for an audit, an audit process ensues. This process includes six steps to ensure every detail is gathered. The first step (entrance meeting) involves auditors and auditees meeting to make sure all questions or concerns are addressed by and for both parties.

Next, and probably the most laborious, is the “field work” step. All necessary documents are collected and analyzed. This includes meeting minutes, written policies and procedures, and, of course, financial records.

After everything is gathered, “report preparation” begins, in which a report is drafted and reviewed. Then an exit meeting is held in which the auditee receives the reviewed report and discusses the findings with the state auditor’s office.

This is followed by a 30-day “response period” in which the auditee has the ability to provide written responses to the report, which are then included in the audit report.

Finally, the report is released to the public online after being finalized and signed by the state auditor.

Because audits are only called when there is suspicion of wrongdoing by the auditee, the process is intensive and costly. Therefore, the potential results must outweigh this cost to make the audit worthwhile.

“I think there’s value to having a financial health check,” says Ward 4 council member Ian Thomas. “On the other hand, the state performance audit would cost a lot of money — at least $750,000 — and take several years.”

“I think it is unlikely that the results of the audit will justify the cost and the time required, which is up to three years,” says Pitzer.

In order to break even from performing the audit, $750,000 worth of fraud would have to be found. This would constitute a significantly larger problem than what is being presented, and it’s unlikely that much fraud would be found given the processes and procedures already in place to prevent these types of problems. In fact, the processes and procedures in place in the City of Columbia are so effective that the city is being considered for the Baldrige Award, which recognizes organizations in business, healthcare, education, and nonprofit sectors for performance excellence. “It’s an amazing accomplishment for a city to be able to apply for,” says Trapp. “There are only a couple Baldrige Award recipients nationwide that are cities because the awards are really geared toward businesses.”

From the information gathered, any issues the city has are not due to fraud or misconduct. They are due, in large part, to the city’s tax structure and the move to online shopping. So it’s worth asking: Is the financial cost equal to or greater than what information could be uncovered?