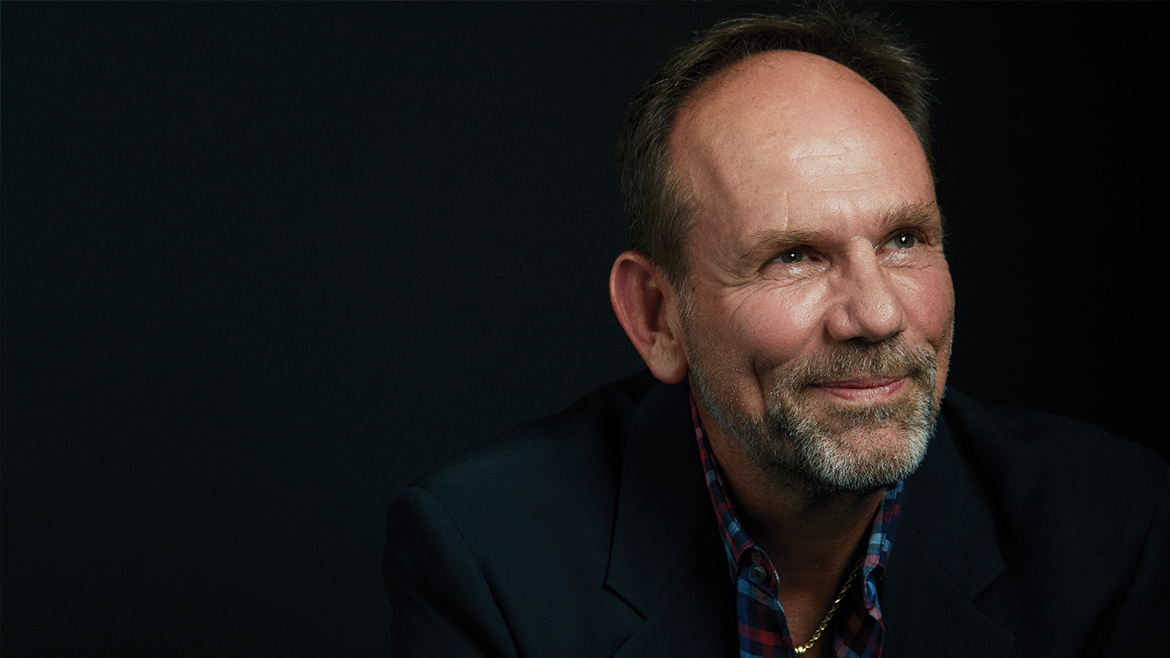 When Business is Family

It’s the quiet that entices Greg DeLine out of bed at 2 a.m. As the ever-demanded owner of DeLine Holdings, his days are spent managing a steady stream of communication, working through daily challenges, and wringing out the best of his collection of more than 10 businesses.
The possibilities for distraction don’t exist when the midnight oil burns bright. He can slow down his active mind, practice daily meditation, give attention to overlooked emails. The reprieve prepares and energizes him for the day ahead.
“Because I have a lot going on, I’ve got to have some quiet time to organize my thoughts,” says DeLine, whose group of companies in Columbia and across the country include four mobile home dealerships, A&G Commercial Trucking, Service Pro Inc., and Total Lending Concepts, among others.
His chief operations officer, Randy Minchew, got a quick insight into DeLine’s early morning activity.
“When I first went to work for him, I didn’t realize he gets up at two in the morning,” Minchew says. “Now we’ve got an agreement: Don’t text me in the morning until I tell you good morning. So about five or six, I tell him good morning. Then, not long after that, I get a text chain or call.”
It’s all about passion for DeLine, and not the kind of idle dreaming or vague ambition that stunts many talented and smart entrepreneurs from building something substantial. He pounces on his business pursuits with relentless energy.
“I’ve always worked harder than everybody else,” says DeLine, 62, who grew up in Macon. “I was coming from left field. I didn’t have a college degree, so I had to make my way.”
This activity has opened doors and fueled the success of his diverse pursuits over the past 35 years. The businesses associated with DeLine Holdings span 40 states, employing 30 people locally and close to 500 people nationally.
But it hasn’t been all sweat equity. DeLine is also quick to highlight another foundational value: empathy. He wants to bring the best out of the people who work with him and cares deeply about the community he calls home.
“My roots are in relationships,” DeLine says. “And I love empowering other people.”

DeLine’s business acumen isn’t something he downloaded in the classroom. His education is wrapped in a body of knowledge that he has lived.
After dropping out of college, DeLine spent six years working up the ranks at Boone County National Bank. He left at 27 years old intent on going into business for himself. He got his start selling mobile homes out of Ashland. The momentum he built there led him to diversify and seek out other opportunities, especially ones that complement each other.
When considering new endeavors, DeLine relies on good instincts. He is able to integrate past experiences with time-tested principles to inform his judgments.
“I’ve cracked the code,” DeLine says. “Once you figure out what works, you do it over and over again.”
DeLine also sees potential in business, and in people, where others may not. For five years, DeLine went to the same spot for his haircut. One visit, he mentioned how much he hated shaving. His stylist responded by sharing her desire to open a straight razor barber shop with a friend. He affirmed the dream and provided some direction for getting a small business loan.
When their pursuit of financing fell through, DeLine loaned them the startup capital in exchange for a 30 percent stake in the company. Clean Cut Barbershop opened on Green Meadows Road in 2015, and in the fall of 2017, a second location opened in Jefferson City.
“I think diversification is just smart,” says DeLine, who entertains about two to three business proposals a month. “I’m a business builder. I’m up for anything that makes sense.”
DeLine will admit there has been an occasional bump in the road, including a lawsuit against Amega Mobile Home Sales that was settled in 2003. It wasn’t a problem he caused, but there was a lack of institutional control, and as the leader, he felt responsible to step into the fray.
Although he still faces some headwind from that period, he presses on.
“What you do, when you got a shadow like that behind you, is you bring it out and put it right in front of you,” DeLine says. “And it’s never going to change. It’s history. It happened. Trying to hide from it is false. That’s dishonest. You just bring it out in front of you and deal with it. And that’s what I’ve done. I’m hurt. I’m wounded. But I’ve learned from it.” 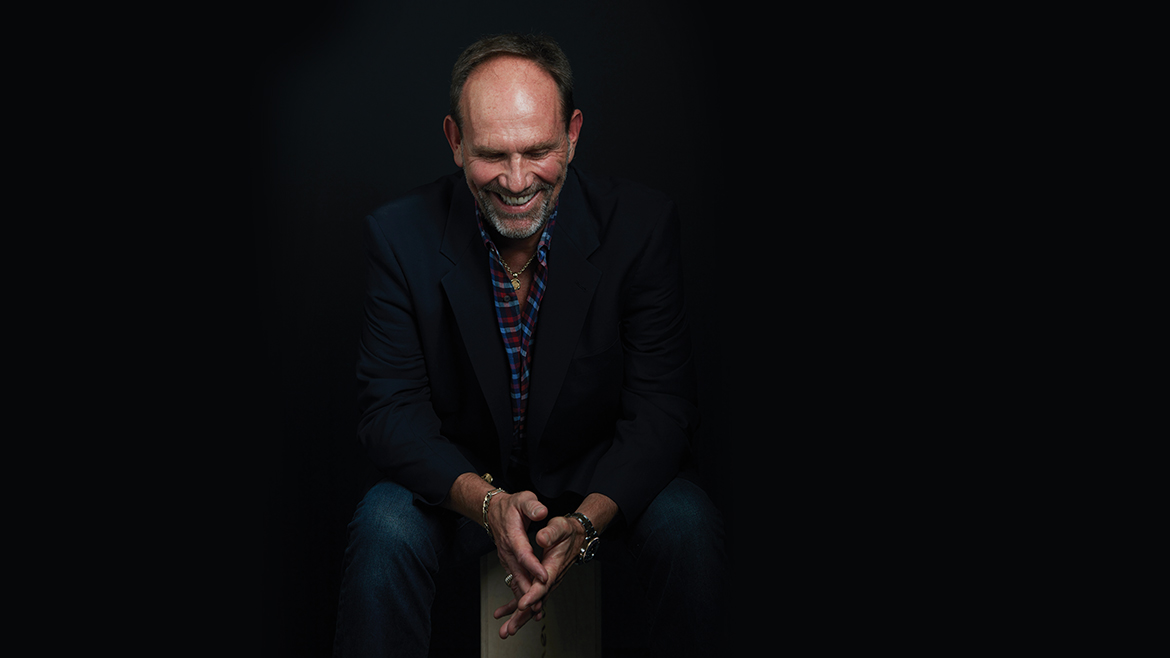 As much as DeLine takes pride in what he has built as a businessman, he has put a lot of his heart and soul into another role. He is one of the leading advocates in the local community for men and women dealing with poverty and substance abuse.
He is the president of the boards of Phoenix Health Programs and Love INC. He first got connected with Phoenix Health Programs in the 1990s, while his ties with Love INC go back to 2010. These nonprofits are especially meaningful to DeLine because both address issues that hit close to home. DeLine’s faith also informs his philanthropic work.
“I have this drive to help other people,” DeLine says. “I want to leave the world a better place than I found it.”
Minchew met DeLine while serving on the board of Love INC. “Where his heart is shown is that nobody knows this is going on other than the people closest to him,” Minchew says.
DeLine has never been comfortable with the spotlight. He tends to serve from the background, working one-on-one with individuals or providing strategic direction. But Minchew believes connecting the local community with DeLine’s compassionate spirit more often can only help to further the long-term mission of these organizations.
“I tease Randy that he’s getting me out from underneath the covers, even though I’m kicking and screaming all the way,” DeLine says.
To navigate this journey of serving the community, as well as his continued efforts to grow businesses, DeLine keeps one thing front of mind. He says, “One of my prayers every morning is to be right-sized in whatever I’m doing in the world or in the business dealings I’ve got going.”