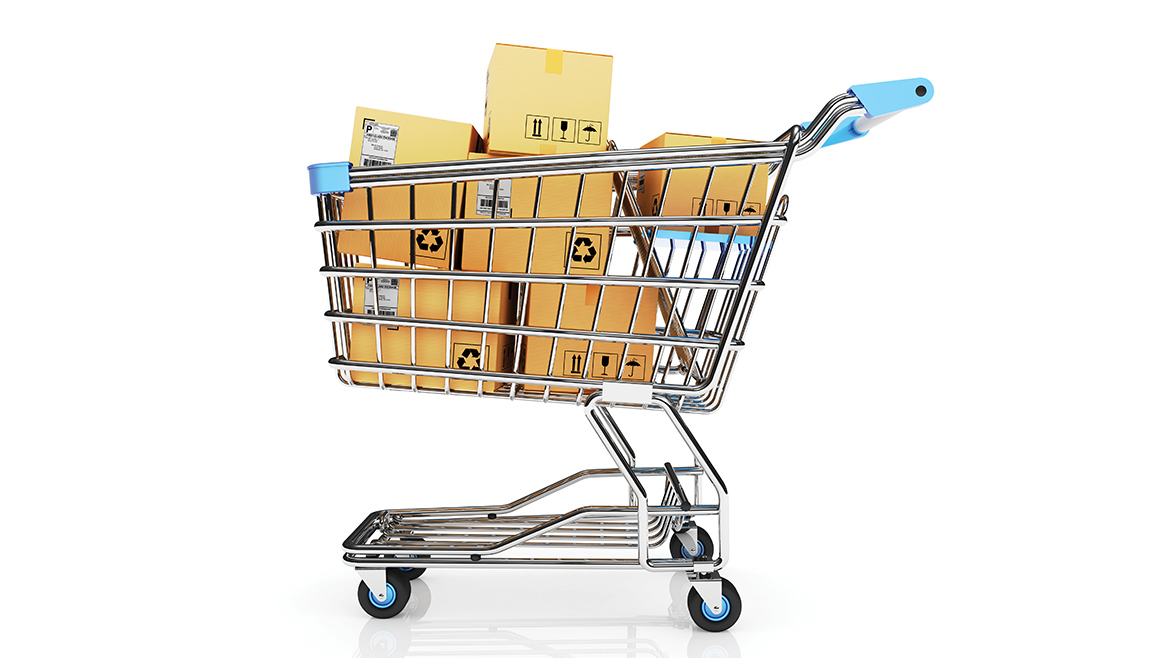 This past November, the City of Columbia proposed a use tax.

Small business owners advocated for it; voters appeared confused by it; city officials tried to explain it. In the end, it failed.
“It’s really a difficult thing to explain. A use tax — what’s a use tax?” says Richard Sheets, deputy director of the Missouri Municipal League.
The proposition, which Columbia voters narrowly rejected by 51 percent to 49 percent, would have imposed a tax on out-of-state purchases at the same rate as the city’s local sales tax, which is two percent. The tax was mostly directed at online sales — without a use tax in place, shoppers often don’t pay sales taxes when they buy from out-of-state companies on the internet.
If the tax had passed, it would have helped level the playing field between local businesses and out-of-state and online sellers. After the failure of the proposition, many local business advocates fear that businesses and community services in Columbia will suffer at the hands of online retailers, who can often offer similar products with fewer consumer taxes tacked on. 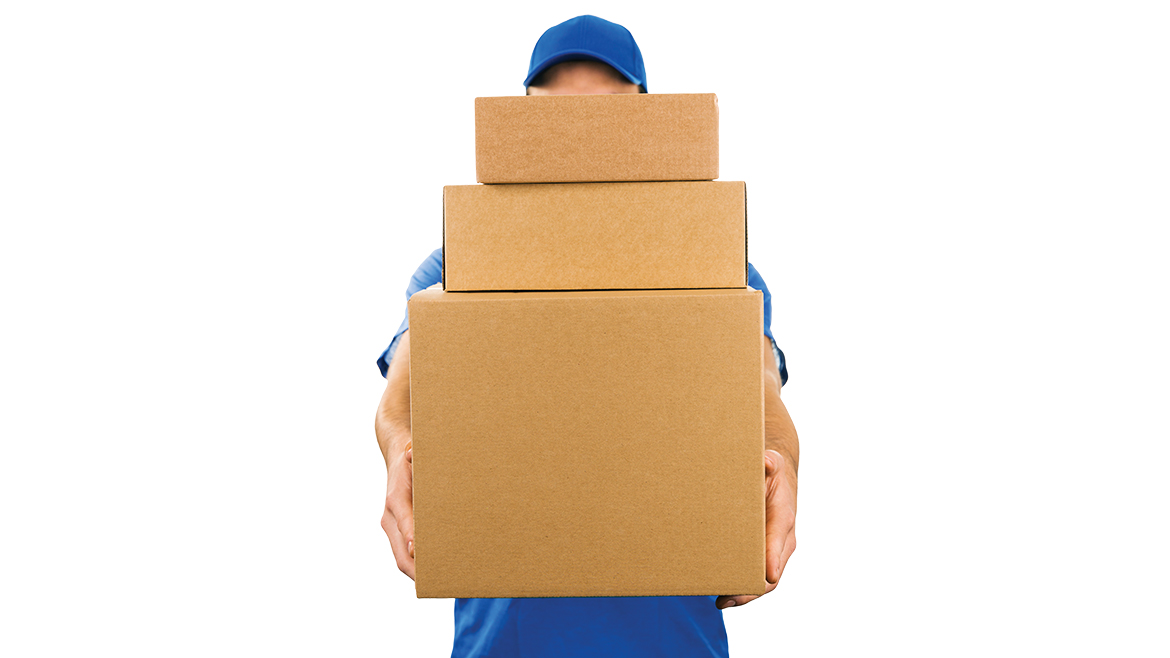 On August 11, 1994, the world’s first online sale took place — a purchase of Sting’s album “Ten Summoner’s Tales.” (That’s the one with “Fields of Gold” on it. It sold more than 10 million copies around the world.) Since then, e-commerce has completely revolutionized the way we shop. In today’s marketplace, consumers can access just about any product or service they need (or want) with the click of a button.
Although this technological evolution has made shopping significantly more convenient and accessible to the consumer, a significant amount of the money used on online retailers is money no longer being spent at local brick-and-mortar businesses.
This phenomenon has often been called “the Amazon Effect,” in obvious recognition of the online giant’s dominance in the online retail market. Although it’s probably the most recognizable name in e-commerce companies, Amazon isn’t solely responsible for “the Amazon Effect.”
According to the U.S. Census Bureau, e-commerce sales in the first quarter of 2018 totaled $123.7 billion, a 3.9 percent increase over the fourth quarter in 2017. E-commerce sales will likely top half a trillion dollars this year. “Ten Summoner’s Tales,” if you were wondering, sold for $12.48 plus shipping.
Sheets says he’s seen the Amazon effect become a continuing trend in Missouri the past 10 years with a steady increase in internet sales and a decrease in local purchases. He says this trend has had a negative impact on local budgets.
“City sales tax revenues from Columbia and other cities have really fallen and flattened out,” he says. “That says that local sales are decreasing, so that’s a direct indication that businesses aren’t having the customers come in to their place of operation and purchasing things. They’re just not shopping locally anymore.”
City Manager Mike Matthes says the city uses a 10-year trend manual to track economic metrics from the past decade. He says sales tax per capita began to fall in Columbia about ten years ago, “when internet shopping really exploded, and now it’s just grown exponentially every year.”
Matthes says the city loses about $10 million annually in sales tax revenue to out-of-state retailers — retailers that, as of right now, don’t collect local taxes.

THE EFFECT ON COLUMBIA

On top of the loss of sales tax revenue, some local businesses are now being forced to compete with retailers from out-of-state.
“As transactions have moved from physical brick-and-mortar to the internet, our local businesses lose those sales, and then because we lose those sales, they’re not taxed, and so it’s that killer app of the internet that’s really making it hard for both,” Matthes says.
Despite Matthes’ claim that online sales are making it hard on both city revenue and local businesses, the city spent more than $129,200 on Amazon purchases from March 2017 to March 2018, as reported by the Columbia Daily Tribune, perhaps an indication of just how ingrained e-commerce has become in the day-to-day operations of a community. Matthes says when purchasing products like office supplies, the city buys from different suppliers on a case-by-case basis, and that only a small percentage of purchases were made through Amazon.
Joe Chevalier, co-owner of Yellow Dog Bookshop in downtown Columbia, says that when he opened his bookstore five years ago, Amazon and other online retailers were already in place, so he hasn’t necessarily noticed a trend in lost sales over the years. However, Chevalier says that at his previous job, at Kepler’s Books in Menlo Park, California, customers would occasionally ask him for book recommendations in-store and then purchase their books online. Although it sometimes happens at Yellow Dog, Chevalier believes the customer service offering from a physical bookstore differentiates them from online competitors.
“Some things you can only get from a real physical book store, and one of those is the customer service, the interaction with the booksellers who work in the shop,” he says.
Chevalier admits that online sales aren’t going away anytime soon, even with Columbia’s large amount of locally available products.
“If you’re buying something from Amazon, then that money is going to that corporation,” he says. “It’s not going to whatever local business that you could have bought from instead. When we spend that money in our community, it stays in our community. It goes to support people who are living here.” 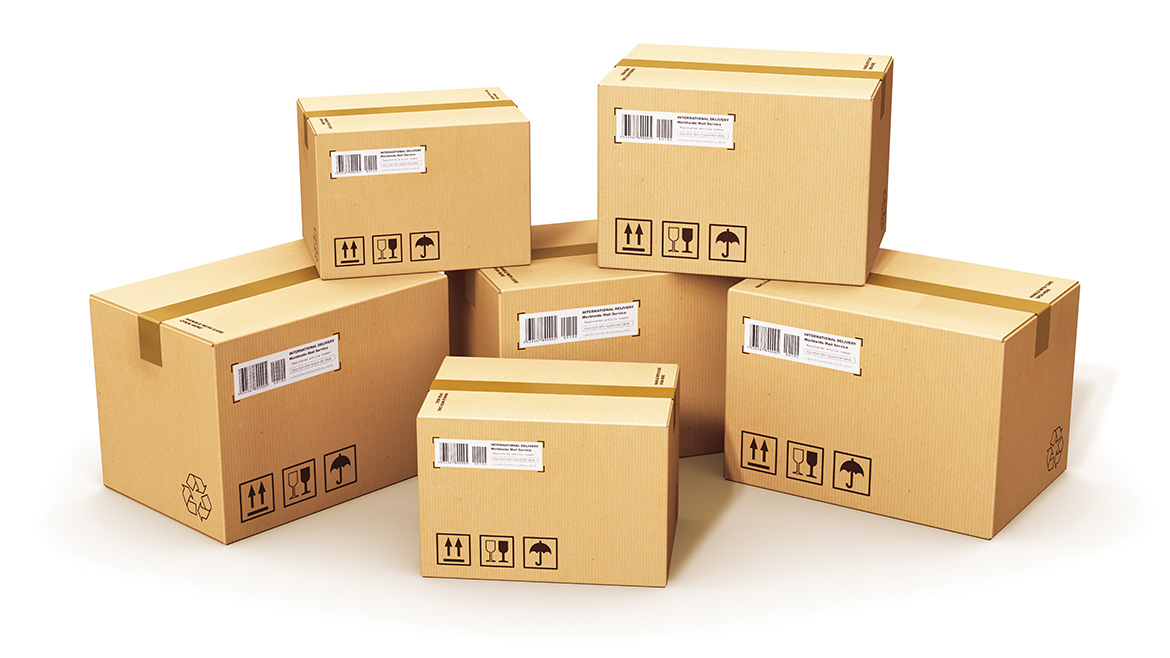 WHY A USE TAX?

After the use tax proposition narrowly failed last November, city officials tried to make sense of the situation. Both Matthes and Sheets believe that many voters were confused by the wording on the ballot.
“It just barely failed in the city, by 130 votes, I think, largely because people don’t understand it and why it’s important,” Matthes says. “I think a lot of folks view it as a new tax, and they don’t want to pay it, and I get that.”
Matthes says that if the use tax had passed, it would have “solved just about all of our financial problems.”
“Our citizens have to realize that those taxes go to provide those essential services that they all want. They want good streets, they want police protection, they want fire protection, they want good water and sewer, and all [that tax revenue] goes to pay for that,” Sheets says. “Making that connection is not always done by some of our voters, and that’s what we need to educate the public about.”
Even without the use tax, there is some hope for those who believe that out-of-state retailers should be taxed the same as local businesses. Even with all the talk about leveling the playing field, brick-and-mortar businesses are still holding their own nationally. According to the Census Bureau, e-commerce sales still generate less than 10 percent of total retail sales.
In states that have a statewide use tax — Missouri being one — Amazon has decided to collect sales tax. Under the agreement, the seller of a product is required to collect and remit taxes on each Amazon sale. And in late June, the U.S. Supreme Court ruled that internet retailers can be required to collect sales taxes even in states where they don’t have a physical presence. That decision has many brick-and-mortar business advocates feeling optimistic.
“Main Street retailers shouldn’t be put at a competitive disadvantage by a tax loophole that favors online retailers,” Missouri Senator Roy Blunt said in a statement about the case. “That’s why I welcomed the Supreme Court’s decision and backed Senate legislation allowing states, if they choose, to collect sales taxes they are already owed from out-of-state and online businesses.”
Sheets says the Supreme Court’s decision was a positive one for the state, but now the decision to impose the tax has to be implemented by the state legislature, “and that’s a wild card right there, so that takes a lot of negotiations with our legislature.”
“We’re going to be working with the Missouri Municipal League and approaching the legislature to see if there’s a very simple way to recapture those taxes and send them to cities that are desperately trying to survive without them,” Matthes says. “And it truly is our bread and butter services that have been hurt the worst — police and fire, parks, and roads.”