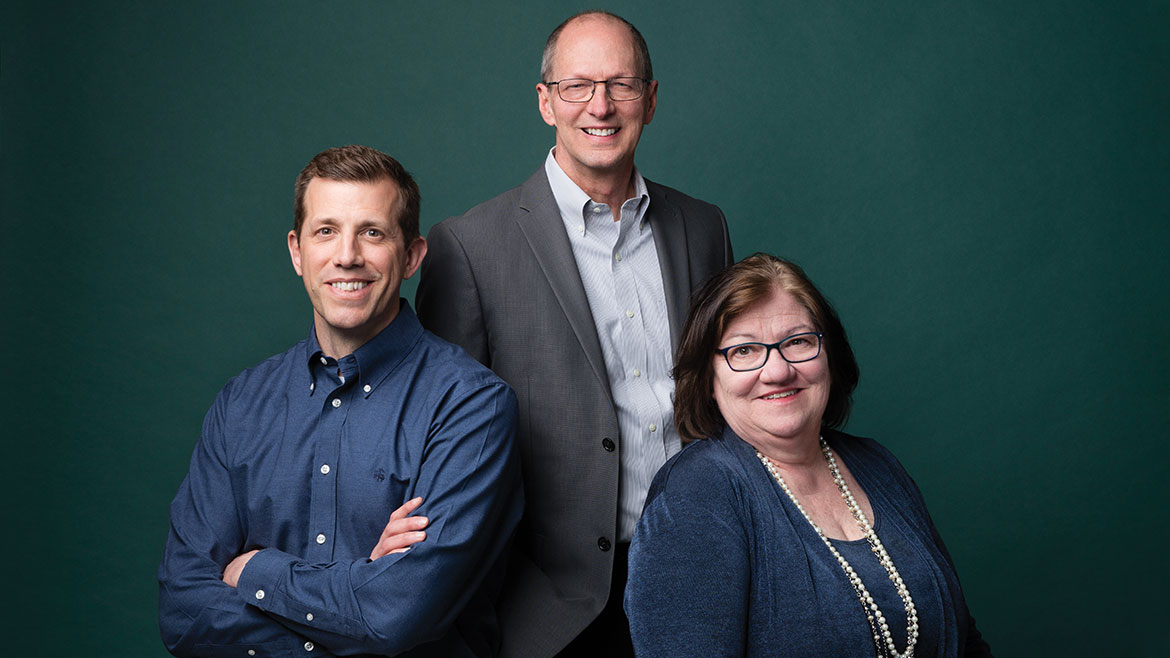 Taking a closer look at three local private schools through their enrollment requirements and numbers.

With the seventh largest public-school system in the state and three colleges that quite literally surround its downtown area, Columbia has no shortage of access to education. Accredited by the Missouri Department of Elementary and Secondary Education, the Columbia Public School District enrolls more than 18,000 students in 21 elementary schools, six middle schools, four high schools, the Columbia Area Career Center, and an early childhood program.

With so many options for a great, free education, parents in Columbia may not think twice about sending their children to a local public school. However, for some families, public school may not be the best option for their child. Whether it’s family or religious values, tuition costs, school size, or the specific needs of their child, hundreds of families in Columbia have looked to private schools to educate their children.

There are a lot of private schools to choose from in Columbia and each one is unique in size, grade levels, admittance standards, tuition costs, and overall purpose or mission. To get a better understanding of how these schools operate, we spoke with several administrators. 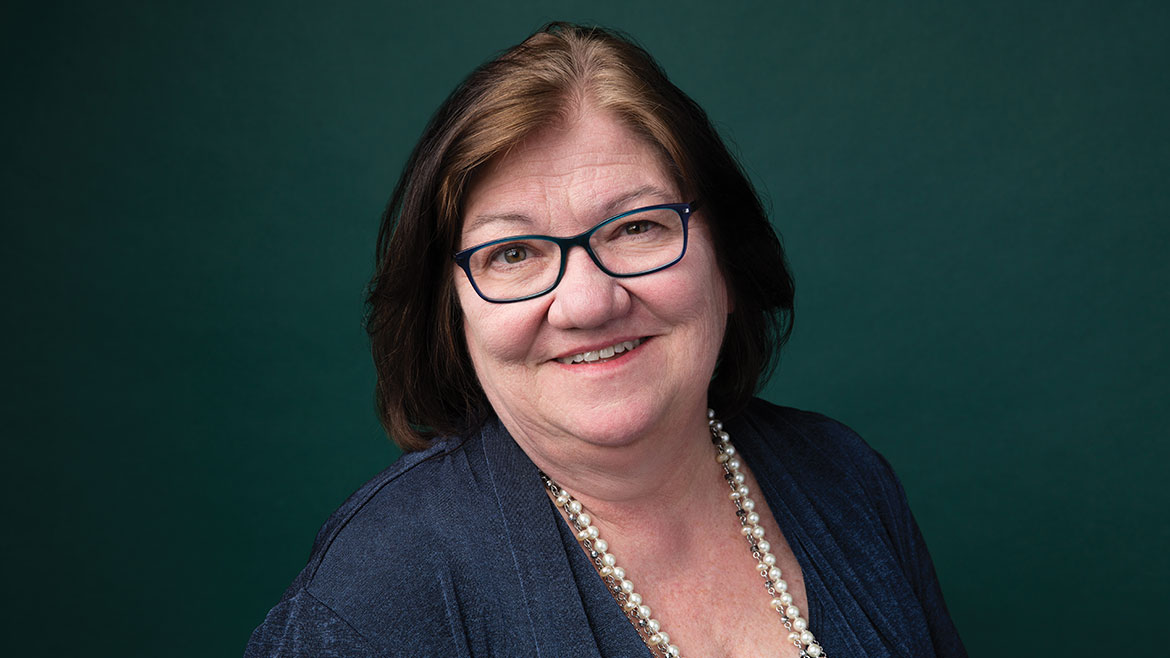 Our Lady of Lourdes Interparish School

Near the Columbia mall sits is a unique, tithing-based Catholic school that serves students in kindergarten through eighth grade.

Founded in 1960, Our Lady of Lourdes Interparish School was created out of a desire from Catholic families in the area. Its mission statement says the school seeks to “provide a Christ-centered learning community dedicated to the spiritual, intellectual, and moral development of each child.”

Principal Elaine Hassemer says that although students do not have to be Catholic to attend the school, about 96 percent are practicing Catholics. To be admitted to the school, a  parent  must sign an agreement that upholds the teachings of the Catholic faith. The school also strongly encourages all of its families to be active members of a Bible-believing local church. Religion is an important part of the curriculum at Our Lady of Lourdes Interparish School and students have religious studies every day and attend Mass.

As a tithing-based Catholic elementary school recognized by the Diocese of Jefferson City, families of students tithe the church to cover the cost of tuition. Families that are not members of the Catholic church pay a tuition of $4,300.

“It’s between the families and the pastor and it’s based on the family’s financial abilities,” Hassemer says. “You pay what you can pay.”

The school also collects yearly fees ranging from $380 for a family’s first child to $250 for the fifth child. These fees are collected throughout an eight-month span in payments between $45 and $55 per month.

Hassemer says the school has a capacity of about 650 students, and the enrollment for this year is close to that number. This year, Our Lady of Lourdes Interparish School is currently undergoing a $6.6 million addition to its main school building.

For Catholic families, tuition is tithed to the church

For non-Catholic families, tuition is $4,300 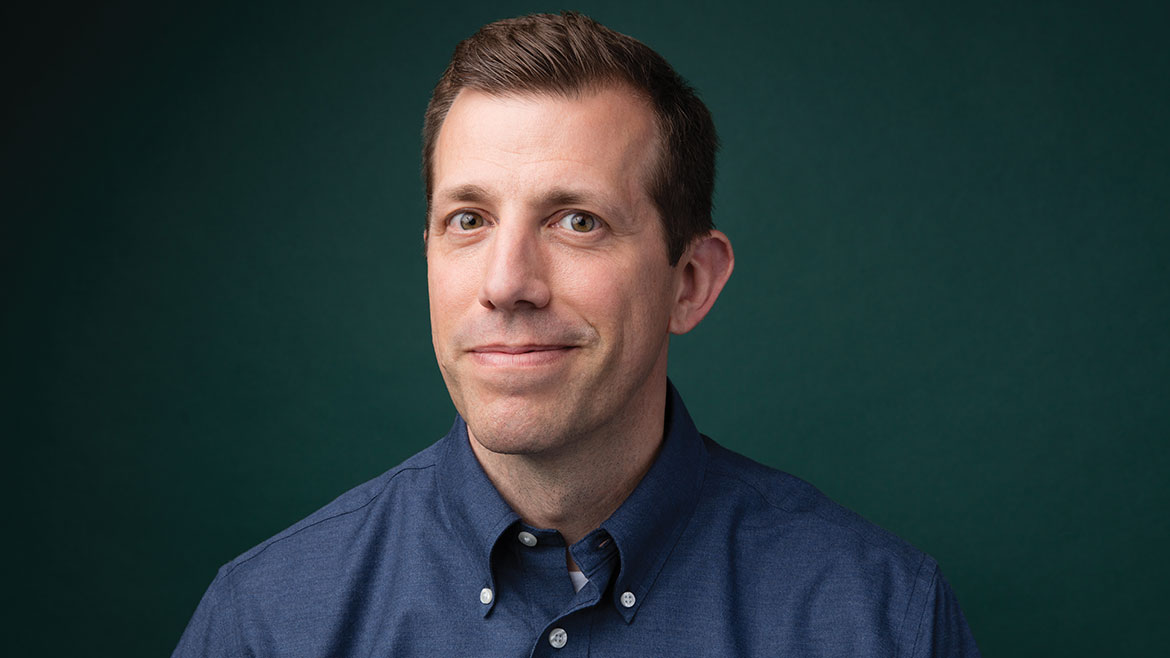 Off of Stadium Boulevard and across from Columbia Cosmopolitan Recreation Area lies Columbia Independent School. The school was founded in the fall of 1998 after a group of 32 parents came together in the hopes of creating a secular college preparatory school in the area.

In the beginning, the school was housed inside Hickman Hall on the Stephens College campus with just over 50 students in grades six through nine with a faculty of 16 teachers. In 2002, CIS added a lower school program serving children from junior kindergarten through fifth grade. In 2009, they moved to their current location, effectively unifying the junior kindergarten through 12th grade students in one school. Now, 20 years after the school’s founding, CIS enrolls over 350 students.

Adam Dubé, the head of school for CIS, says that as the only secular independent school focused on college preparation in Columbia, CIS serves a unique purpose in the community.

“A little over 20 years ago, there was a group of parents who recognized that there really wasn’t a school in Columbia that focused on being a college preparatory school and, though there were many schools that prepared students to go off to college, there were no schools where all of the curriculum and all of the philosophy was designed to prepare students for success in college and success after college,” he says.

The 353 students enrolled at CIS are divided among three schools: the lower school, which serves students from junior kindergarten to fifth grade, the middle school for sixth to eighth graders, and the upper school, which serves ninth through twelfth graders. The school’s faculty is comprised of 40 full-time and 11 part-time employees, 75 percent of whom have advanced degrees.

To be accepted to any of the schools, students must submit recommendations from teachers as well as their school records or transcripts. For students wishing to enroll in the middle or upper schools, an entrance exam must also be completed.

“What we’re really looking for is readiness. Is the student ready for the grade that he or she is going to enter and, as a school, are we positioned well to really challenge and support the student as he or she needs to be?” Dubé says.

There are separate tuition costs for CIS students depending on grade levels. Tuition for the lower school is $13,100 per year and $14,900 for the middle and upper schools. All newly admitted students are also asked to pay a new student fee of $250 per student. To help families who may not be able to pay the school’s full tuition, CIS offers need-based financial assistance.

Dubé says that about 85 percent of the school’s budget is funded by tuition, and the rest is from fundraising sources such as charitable gifts, events, and an annual fundraising gala.

Although the school is not currently full, Dubé says there is a waiting list for some classes at the lower school level. Over the next few years, he says he expects the school’s overall enrollment numbers to increase. With 210 students in the lower school and 97 in the middle school, Dubé says he has placed a lot of effort in growing the upper school and, with such a high percentage of retained students, he expects the school enrollment to increase to 400 in the coming years. 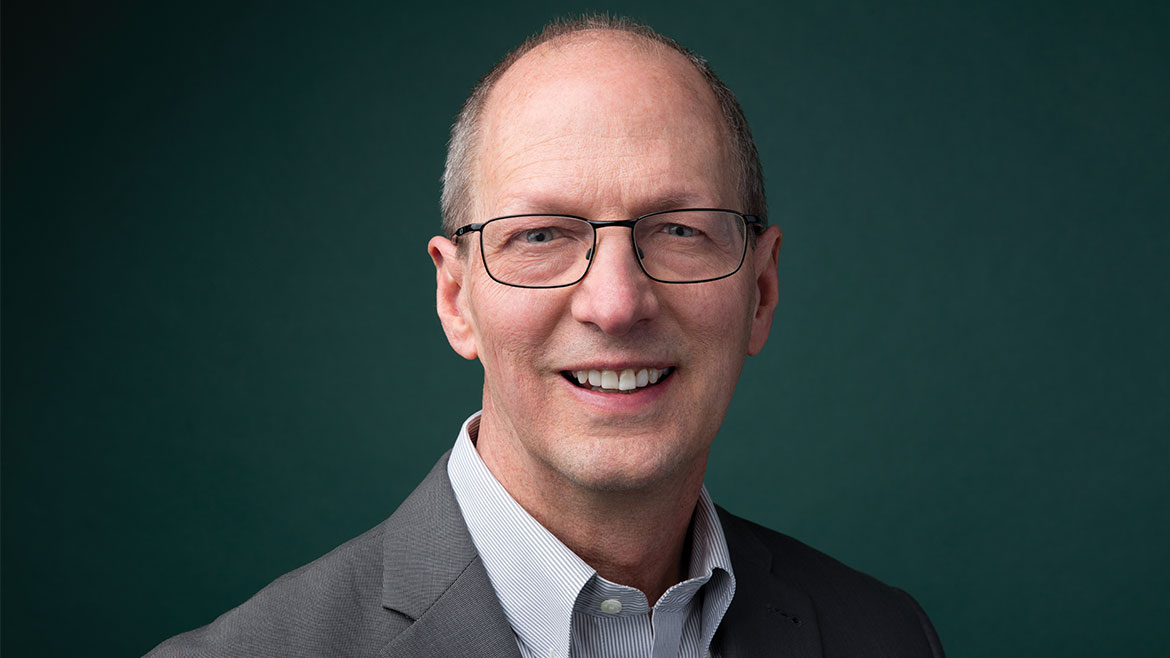 Associate Pastor and Christian Fellowship School Principal Scott Williams says the school was founded in 1981 out of a desire of members of the Christian Fellowship Church to provide a Christian-based education for their children. Although the school began as a service for its church members, after several years, it opened its doors to the greater community and now serves students from preschool through 12th grade.

“Sometimes parents look to us because their local public school feels very crowded and their child isn’t fitting in very well for some reason, whether it be social or academic or it may just be values that the family holds,” Williams says. “We find that parents come to us for a number of reasons and what we want them to carry with them is that we are a Christian school that seeks to integrate a biblical worldview into our curriculum.”

Williams says that up until about three years ago, the school had an overall enrollment of about 300 students before it saw a decline in its elementary school due to an increased number of public schools being built in the Columbia area. However, since that decline, the school’s enrollment is back up to about 290 students, and Williams says he anticipates that number to increase in the coming years.

Tuition at Christian Fellowship School varies by grade level, starting at $7,300 for kindergarten students and increasing to $9,350 for ninth through twelfth graders. Williams says about 30 percent of families at the school receive some kind of tuition assistance ranging from just a small percentage up to 90 percent. He says the school provides over $300,000 a year in tuition assistance to families.

Williams says a lot of this money is paid for through fundraising and donations from current families and school supporters. These tuition costs, donations, fundraisers, and school fees such as athletics, books, supplies, and technology fees help pay the school’s budgetary needs.

As a school designed to serve Christian families, Williams says families who send their children to Christian Fellowship School have to sign a statement of faith that says they’re in agreement with the basic teachings of Christian orthodoxy and must be supportive of the mission and values of the school.

All teachers and staff at Christian Fellowship School are Christian, participate in local churches in the area, and are trained in integrating a Christian worldview into the curriculum. The school represents 40 different congregations in the Columbia area and students attend daily Bible classes.

“We serve a broad range of students in terms of academic ability and our students do perform well,” Williams says. “We have some very, very bright students.”

Williams says the school’s average ACT score for graduating seniors was 25 and, according to standardized testing, 98 percent of students at Christian Fellowship School perform at or above their cognitive abilities.

“I strongly believe in a strong public school system, and Columbia has one of the best, but that doesn’t mean that one’s local public school is the best fit for every student,” Williams says. “There are students with other needs, whether it’s because they feel lost in a larger system, they’re being bullied, they need academic motivation, or maybe it’s because of the family’s religious values — the parents should have more options available to them.”