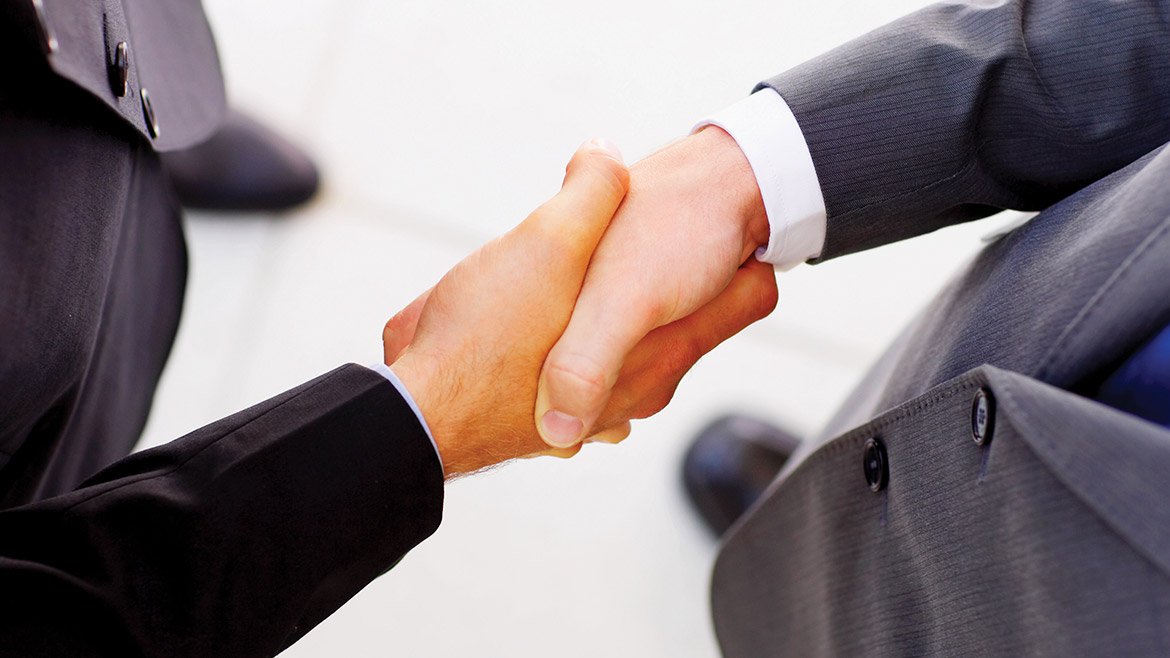 Well, let’s be done with it. Erase the word “interim” from their titles and formally make John D. Glascock, PE, Columbia’s next city manager and confirm Lieutenant Geoff Jones as the next police chief of the Columbia Police Department.

There, I said it.

Quit fooling around with out-of-town consultants, because this is just another case of them leading to an expensive parade of visits, interviews, and recommendations, not to mention inserting more delay and uncertainty in the process. How many times do we have to remind ourselves that the results accrued from these global searches have been a mixed result at best?

While neither one of them has come forth dancing on stage a hooting and a hollering that they really want their jobs nailed down, you know in their heart of hearts that they want to continue in their respective positions.

Glascock, age 59, can recall that Raymond A. Beck, PE, Columbia’s Public Works director and later city manager, didn’t step into retirement until he was 73 years old, so why would Glascock want to “retire” so soon? He’s having second thoughts as this is written.

Retirement? How about repurposing? Those who repurpose often end up then living the most productive portion of their lives, as was the case of the late Charlie Digges (1919-2019) who had the stamina, energy, and love of others right up to the last beat of his heart a few weeks ago.

Then there’s Lieutenant Jones, the “interim” chief of police, a mere youngster at age 43, another local boy and Rock Bridge High School alumnus. Who from the outside would be better equipped at tackling all the contentious issues blaring in recent headlines than him?

Both Glascock and Jones quickly abandoned their respective office warrens to adopt the most basic of management styles. They went out and mingled with folks ranging from their own to the most aggrieved individuals, who have since been calmed by their outreaches.

The community should work harder at developing a “bench” of talented individuals qualified and capable of moving upward in an orderly line of succession for positions in city government. In June 1956, the city hired Don Allard for a one-year assignment in city manager Leo Hill’s office, which was a requirement of Allard’s MA degree program at MU. Who ended up returning to town in 1962 to be city manager but Don Allard, after other managerial apprenticeships elsewhere?

With other controversies continuing to erode the public’s confidence in city governance, the mayor and council could help their reputations by striking “interim” from the titles of John Glascock and Lieutenant Geoff Jones.

But will they? Don’t count on it!