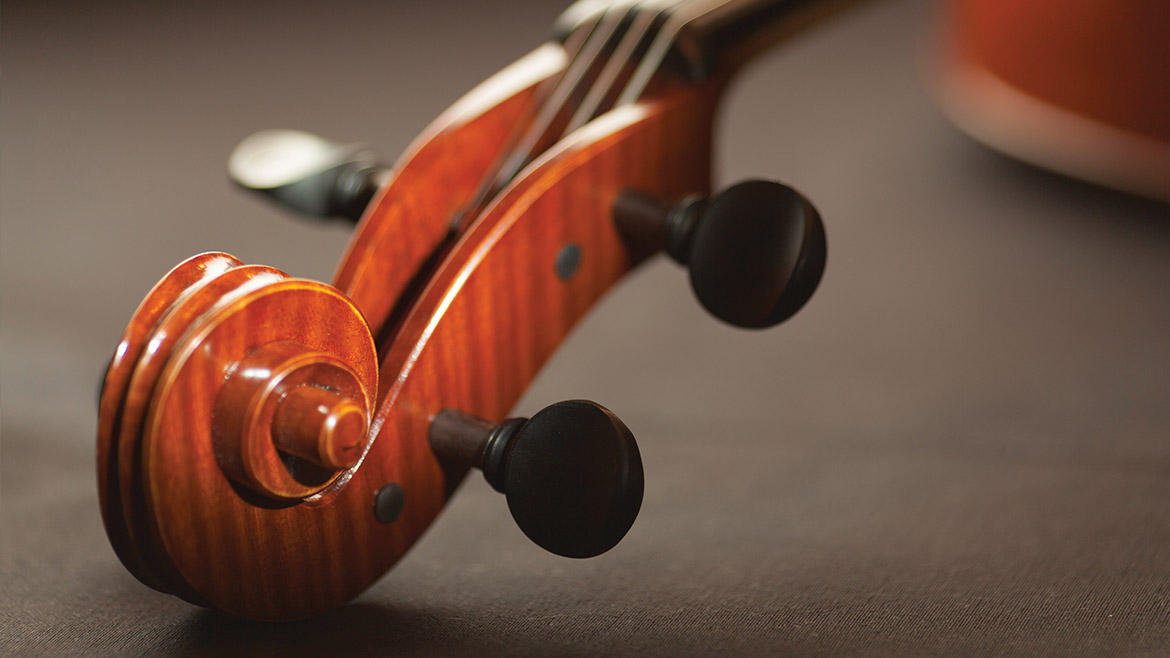 MU held a groundbreaking ceremony for its new School of Music building. The UM Board of Curators approved phase one of the building project in December 2016. The first phase encompasses academic and rehearsal spaces, learning labs, a recording suite, faculty and administrative spaces, a traditional recital hall, and a showcase outdoor performance venue. The school has secured $24 million, including a $10 million gift from Jeanne and Rex Sinquefield, for phase one of the project. The School of Music is working to secure additional private support that could enable construction of phase two, which will include additional academic spaces, a contemporary recital hall, and a 500-seat concert hall. 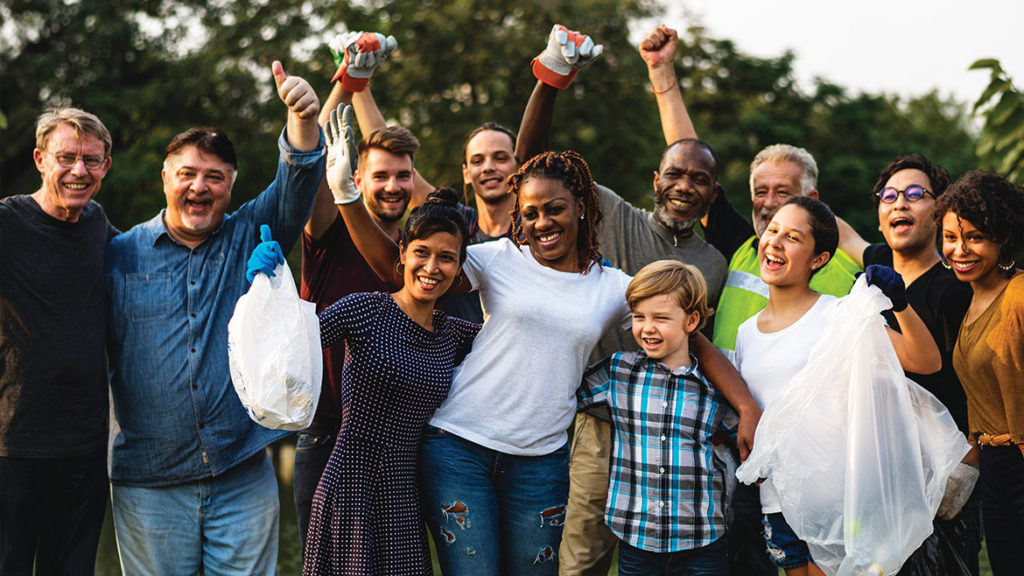 Representatives from more than 50 local churches joined together in ForColumbia, an annual day of service in the community, on Saturday, April 28. The event, now in its fourth year, was established to serve nonprofit organizations and individuals in Columbia. More than 2,200 volunteers worked at 85 sites throughout Columbia, including nonprofit organizations, churches, and residential properties. 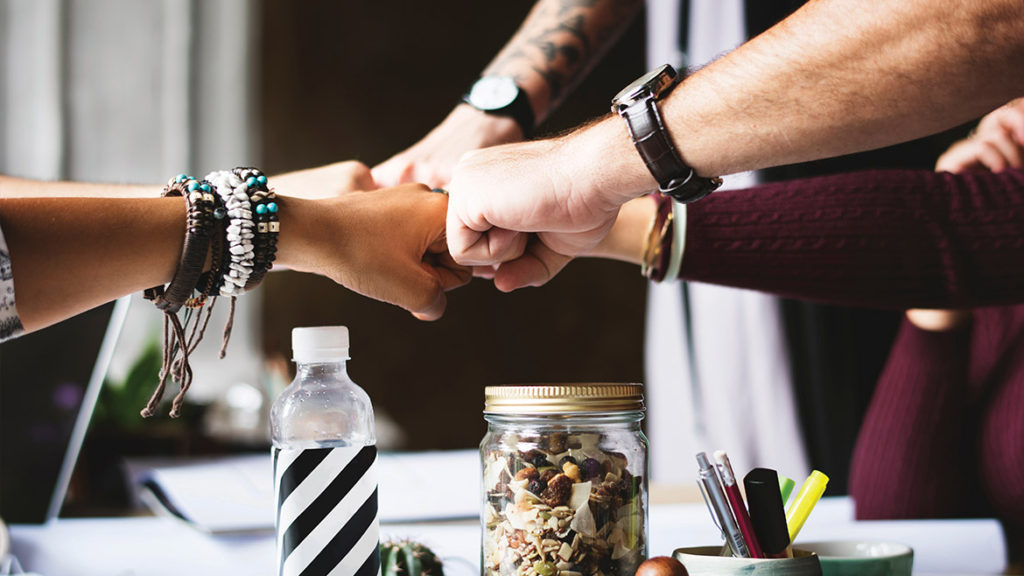 Great Place to Work and Fortune have ranked Veterans United Home Loans as No. 2 on the 25 Best Workplaces in Financial Services and Insurance. The ranking considered input from more than 76,000 employees in the industry. In 2017, Veterans United employees gave $1.35 million to 135 charitable organizations and local causes throughout the country through the company’s philanthropic arm, the Veterans United Foundation.
“This recognition is a direct reflection of the culture our employees promote.” — Nate Long, CEO, Veterans United 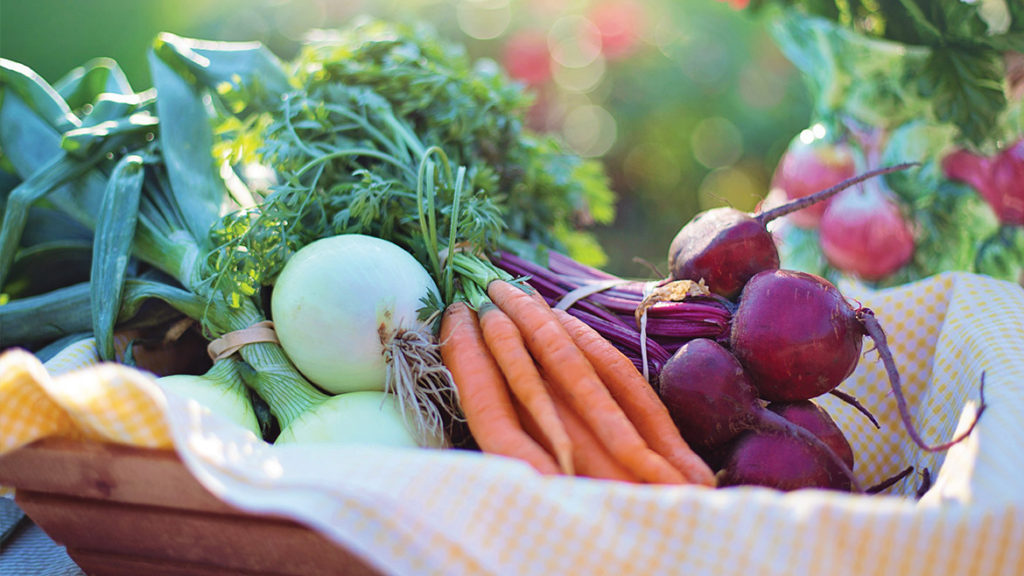 Root Cellar, a locally-focused grocery store in the North Village Arts District, is now offering the Double Up Food Bucks program, which gives SNAP recipients more affordable and convenient access to locally grown produce. Through the program, Root Cellar’s Bounty Box, a weekly subscription of fresh fruits and veggies, will drop in cost from $35 each week to just $15 for those paying with SNAP benefits. The Double Up Food Bucks Program is supported by a USDA grant to help those with fewer resources access more fresh vegetables and fruit. The program, offered at many farmers’ markets and grocery stores in Missouri and Kansas, doubles the value of fresh produce SNAP recipients can purchase.

Students in grades 9 through 12 at Columbia Independent School recently abandoned their usual classes and homework for a week in order to participate in experiential learning opportunities offered through the CIS Intrasession Program. This year’s intrasession courses included crime scene investigation, international foods, and preparing for their spring break trip to Japan. In one course, the “CIS-CSI” class, students investigated a mock crime scene. The course included a visit to the forensics lab at Columbia College and hearing from local experts in forensics, forensic anthropology, and law.

The McDonald’s on Business Loop debuted lobby registers, where customers can select and place their own order on a self-service screen, as part of a country-wide rollout for the new technology. Lobby registers will allow customers to order food and customize their meals while also improving customer wait times and order accuracy. Customers will have the option to order at the front counter or through the touch-screen kiosk. Additionally, table service is now available for dine-in customers.

A state-by-state analysis released by the National Partnership for Women and Families revealed that a woman employed full-time, year-round in Missouri is typically paid just 78 cents for every dollar paid to a man — a yearly pay difference of $10,029. The study used an analysis of U.S. Census Bureau data and was released the day before Equal Pay Day, April 10.

Tags
Briefly in the News