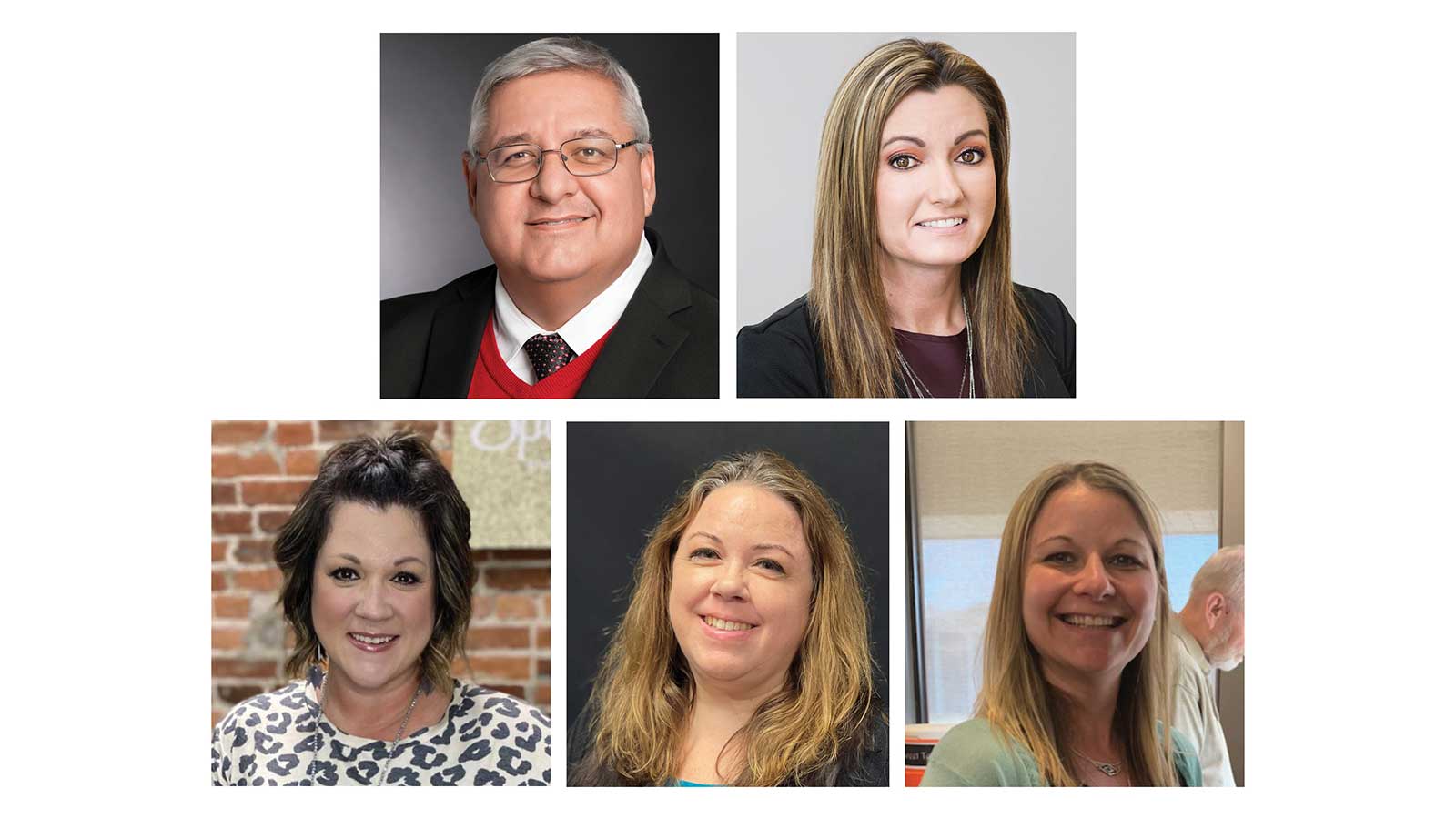 Advocating Today for a Stronger Tomorrow

This April, celebrate with the business professionals in our community who are moving up, moving around, and gaining new experiences and opportunities.

Simmons Banks announced its selection of John Jones as vice president and trust advisor for Columbia. John has close to 30 years of industry experience and has previously served as executive vice president and senior trust officer at Independent Trust Company of America. At Simmons, he will oversee wealth and estate planning needs in the Columbia market. John also serves as a board member for many nonprofits that focus on youth, health services, and education.

Crystal Anderson has joined SOA Architecture as business manager, focusing on accounting and HR management. Crystal brings with her six years of experience at a local nonprofit, where she served as operations manager. There, her approach to financial management led to six straight years of clean external financial audits. Crystal enjoys the challenge of identifying and solving problems and has a passion for numbers that will translate into managing the business functions of SOA.

Columbia Insurance Group named Julie Rinehart their new vice president of human resources. As vice president, she will oversee organizational development, employee relations, and benefit analysis, among other duties. Julie joined the company in 2014 as an employee development specialist, with previous human resources experience in higher education. Rinehart also serves on the board of the Missouri Society of Human Resource Management and is a previous president of the Human Resources Association of Central Missouri.

Shannon Smithburg has been promoted to application services manager for Columbia Insurance Group. Shannon has been employed with CIG for 27 years and has also served as a senior programmer and analyst. In her new role, she will be responsible for the planning, design, and management of CIG’s corporate application systems.

Deputy City Manager De’Carlon Seewood was recently named the liaison of the Building Inclusive Communities team. De’Carlon has over 13 years of experience in executive leadership in local government. Previously, he served as the city manager for Ferguson, Missouri. De’Carlon is also the first person of color to hold the position of deputy city manager in Columbia.

MOPERC is a nonprofit organization consisting of 15 volunteer directors and administered by executive staff. It is authorized by the Missouri legislature for a statewide check-off program, and its proceeds go towards industry training, consumer safety, and market development programs.