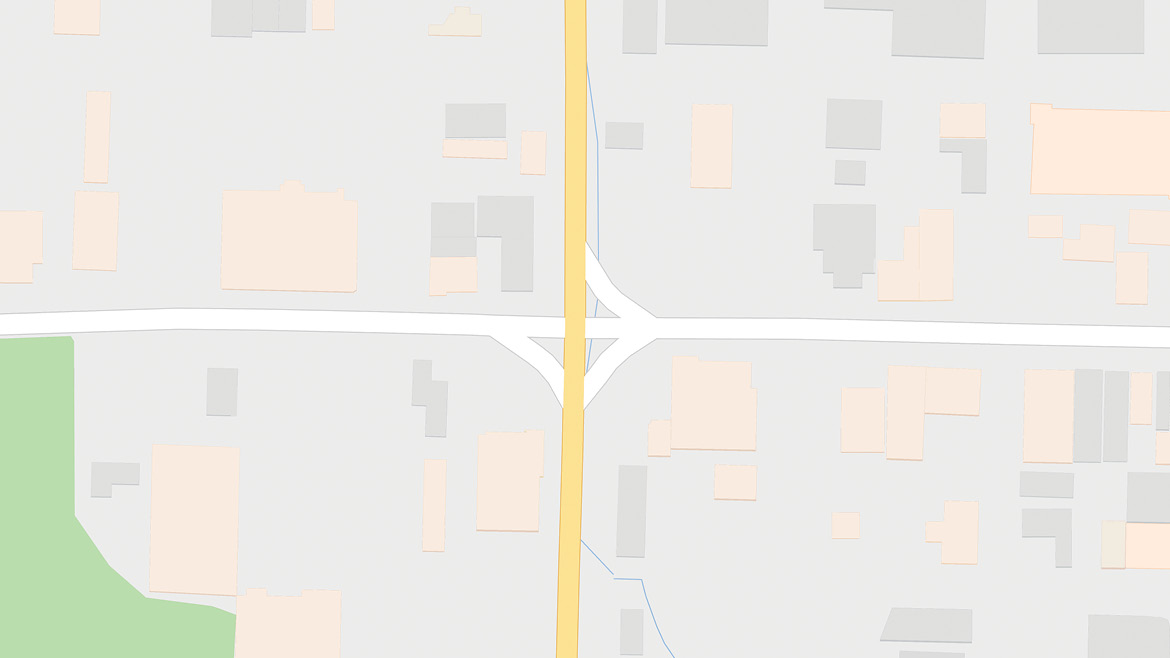 You know they want it all.

“They” being the city of Columbia and “all” referring to the controversy-laced southeast corner of where East Broadway intersects with Providence Road. Where it all began, if you please.

We are past the city fathers’ foolish stupidity in spurning CVS — a chain of drug and convenience stores — from cleaning up the corner and putting down its first roots here. Additional CVS locations were in the works with total employment in the hundreds, not to mention new property and sales taxes the multiple locations would bring in. There is competition, and probably lower prices, at Walgreens’ across the street as well.

So, the city should gobble it all up. With oodles of cash tucked away in secret squirrel holes by some accounts, Columbia can easily roll out the dough and wrap up this nasty little soap opera.

By everything, we mean the old Katy Station (now Shiloh Bar & Grill), the old ice plant, the diner, and whatever else has strayed into and been a part of the vastness between Broadway and Cherry Street.

The city has been jockeying back and forth with Mark Stevenson, who has controlled portions of the contested properties, for years. Wrangling over parking, driveways, access to buildings, and appearances.

Four versions of how the city fathers want it to look, how it will be laid out. Nobody will be pleased except maybe the city.

For, let’s say, $10 million in cash, the city could end up owning the whole block. So, let’s make a deal.

Turn the Katy Station into a museum and make it a national historic site or another welcome center.

The diner becomes a food pantry serving all the wanderers who call themselves homeless.

Tear down the old ice plant. Plenty of space here for more cars, trucks, and maybe a couple of typically empty city busses.

And there you have it. The private owners of shops and buildings get their cash. Columbia gets more land on the corner to play with.

And the age-long controversy goes away, leaving only two corners of the famous intersection less than pretty.