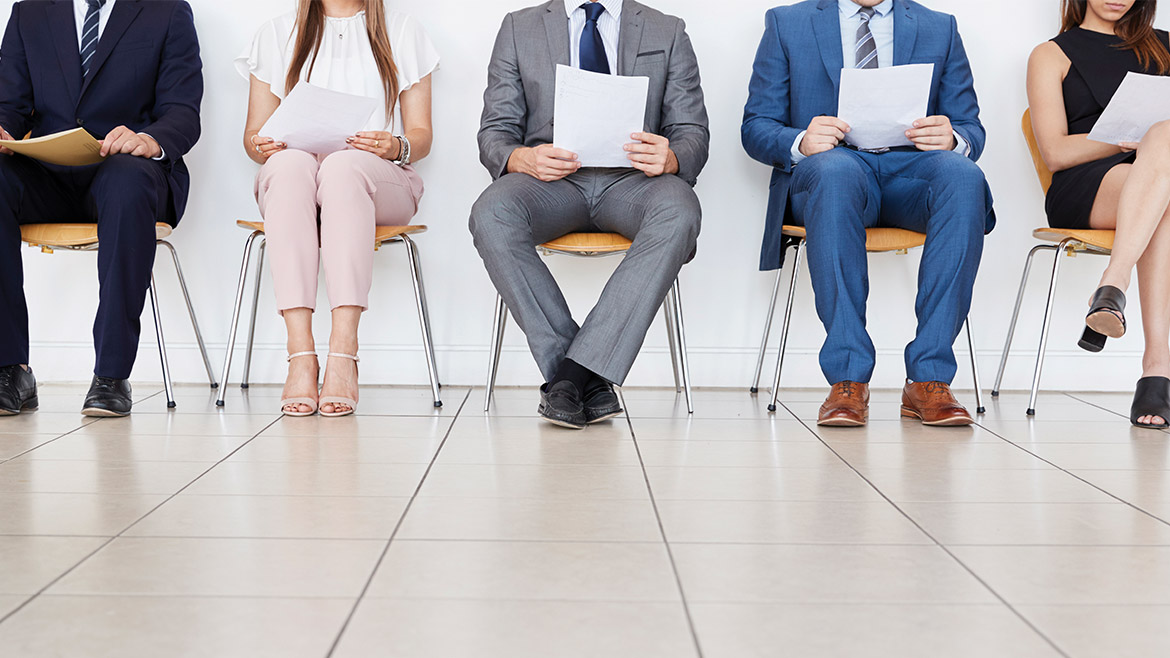 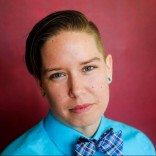 The fact of the matter is that the LGBTQ community is growing. According to Gallup, 3.5 percent of the American population identified as LGBTQ in 2012. By 2017, that number had risen to 4.5 percent.

While this may not seem like astronomical growth, it takes on more significance when you look at the percentage of LGBTQ individuals by generation. Of millennials (those born between 1980 and 1999), 8.2 percent consider themselves LGBTQ while only 3.5 percent of Gen X (those born between 1965 and 1979) identifies as LGBTQ.

This should matter to you as a business owner because chances are high that you are going to encounter someone who identifies as LGBTQ as you go through the interview process to hire competent employees.

While most people are familiar with the LGB (lesbian, gay, and bisexual) component of the community, the T (transgender) tends to mystify people. Thus, navigating the workplace while transgender takes a more nuanced understanding of workplace dynamics.

Add a Space for Preferred Pronouns

Many transgender individuals use different pronouns than what their legal name might suggest. This can cause anxiety for the interviewee when they go in for a job interview because they have to explain their pronoun preference to the interviewer.

To avoid an awkward situation based on assumptions from someone’s legal name, include a line for pronouns on your application form. Simply add a blank spot beside the name section for people to fill out. This gives transgender individuals a chance to safely out themselves and avoid additional anxiety. This also signals to them that your company is committed to hiring the best employees, regardless of how they identify.

Add a Box for Preferred Name

It’s also important to have a box for people to include their preferred name in addition to their legal name. Many transgender and gender non-conforming people go by a name different than their legal one, or they have yet to get their name legally changed. No one wants to go into an interview and have to explain that they are transgender and go by a different name than what you thought.

Many people also have other reasons to not go by their legal name. You wouldn’t fault Rebecca for going by Becky; is it any different if Alecia goes by Allen?

Another tip is to simply avoid gendered language. It’s usually easy to find a gender-neutral alternative or to simply not use gendered terms. For example, there is no gender-neutral alternative to sir or ma’am, so you can use their name instead or eliminate those titles from your speech. This keeps you from accidentally alienating the person who could make your organization better.

When using unnecessarily gendered language, you turn off potential hires and signal that your company is not a safe place for them to work.

It all comes down to respect. No matter who you are, people are people and deserve to be treated with respect and dignity. These are just a few steps to help ensure you’re inclusive in your hiring practices in regards to transgender and gender non-conforming people.

Mason Aid loves drinking coffee and talking about LGBTQ issues. They are passionate about creating a safer world for the community they love. Through their work with PRISM, an LGBTQ teen group in Columbia, they realized there was work to be done to educate others about the LGBTQ community.