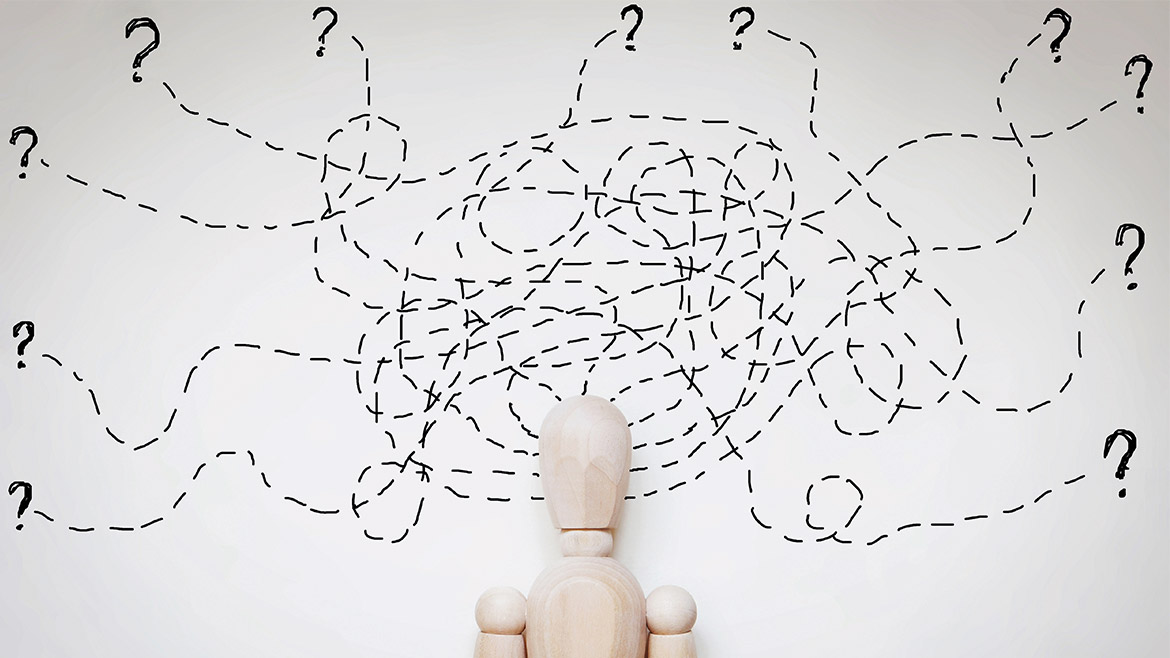 In September, former First Lady Michelle Obama took the stage at Chaparral High School in Las Vegas as part of a week-long “When We All Vote” rally to encourage residents to register and vote.

Obama’s message was simple: Voting is how democracy works.

To prove this, she cited several examples in her speech of communities coming together to vote on important issues. One of those examples hits close to home for Mid-Missourians.

“There’s a little county in Missouri, Boone County,” she said. “There were families struggling to get their children the mental health care they needed. Hundreds of families had been requesting counseling services for their kids, but the resources weren’t there. So the folks in Boone County came together — they came up with a plan to fund children’s mental health care. They gathered up the signatures they needed to get the issue on the ballot and then they got out and voted, and today, just a few years later in Boone County, they’re providing counseling for kids who need it.”

The plan Obama referenced went before voters in 2012. Boone County voters passed a permanent quarter-cent sales tax, allowing for one cent of every $4 spent to go toward youth services in the county. The tax goes into the Children’s Services Fund, which funds psychiatry, counseling, and emergency shelter programs. The tax currently generates about $6.7 million a year.

A Missouri statute lists out the types of services that may be funded by the Children’s Services Fund. A few of the 11 types of services listed are: temporary shelter, outpatient treatment programs, unmarried parent services, counseling, psychological evaluations, and crisis intervention.

Community Services Department Director Kelly Wallis, who oversees the Children’s Services Fund, says the tax revenue started accruing in April 2013 and has increased a little each year since. However, due to a projected decrease in sales tax revenue this year, Wallis says the fund’s revenue will not continue to increase at the same rate as previous years.

Wallis says the Children’s Services Fund has very low overhead expenses. The revenue from the tax pays for the salaries of Wallis and three other staff members, and that’s it; the rest of the funds go toward programming.

When residents in Boone County passed the tax, with 57 percent of the vote, Wallis says the ballot stated that the tax would go toward improving the safety and well-being of children and the strengthening of families. And that has remained the mission of the Children’s Services Fund since its creation.

The Boone County Children’s Services Board allows organizations in the community to apply for funding each year through a request for proposal process. This usually takes place during the summer months. The proposals are reviewed by the board and staff members, explains Wallis. The board then lets organizations know their decision in the winter.

Every two years, the board sends out RFPs to any organizations that fit the fund’s specifications. In those in-between years, the Children’s Services Board can also send out targeted requests to pay for services that meet a specific need in the community like youth homelessness or early childhood services.

Although specific numbers on programs and total revenue for the Children’s Services Fund in 2018 won’t be released until this spring, Wallis says her department accepted open requests for children’s services funding through 35 proposals totaling $7.8 million. There is only about $6.5 million estimated this year to fund these requests, so the board had to be selective in choosing which programs to fund.

In 2017, the Children’s Services Fund allocated over $6.7 million towards 33 organizations. The amounts given ranged from $5,655 to $701,516. Of the 33 contracts, eight funded MU programs, which covered almost 50 percent of the total money available.

Some of the major programs funded in 2017 include Central Missouri Community Action, Burrell Behavioral Health, and the grand opening of the Family Access Center of Excellence, an MU-based center that provides access to mental health services for families with children.

The board reviews several pieces of information in order to decide which programs to fund and which to cut.

“We want to know that the services provided are research-based, that the capacity of the organization to deliver the services is there, whether the service is needed in the community, and if the outcomes that they’re proposing are something that we’re wanting for our community,” Wallis says.

Many of the programs originally funded by the Children’s Services Fund continue to be funded. Wallis says she’s seen good results from a lot of programs, but occasionally staff members and the board don’t receive the necessary information needed to justify continued funding of a program. Other times, Wallis says, a program will choose not to re-seek funding themselves due to a variety of reasons.

When judging the success of the fund each year, Wallis says she and her staff examine each organization funded and its impact on the community.

“We make every organization submit data to us about the outcomes they are able to achieve with the kids and families that they serve, and we take all that information and look at all the kids they serve,” she says. “It’s one thing to provide a service, but it’s another thing to really benefit the children and families that are being served, so we’re really looking at that information.”