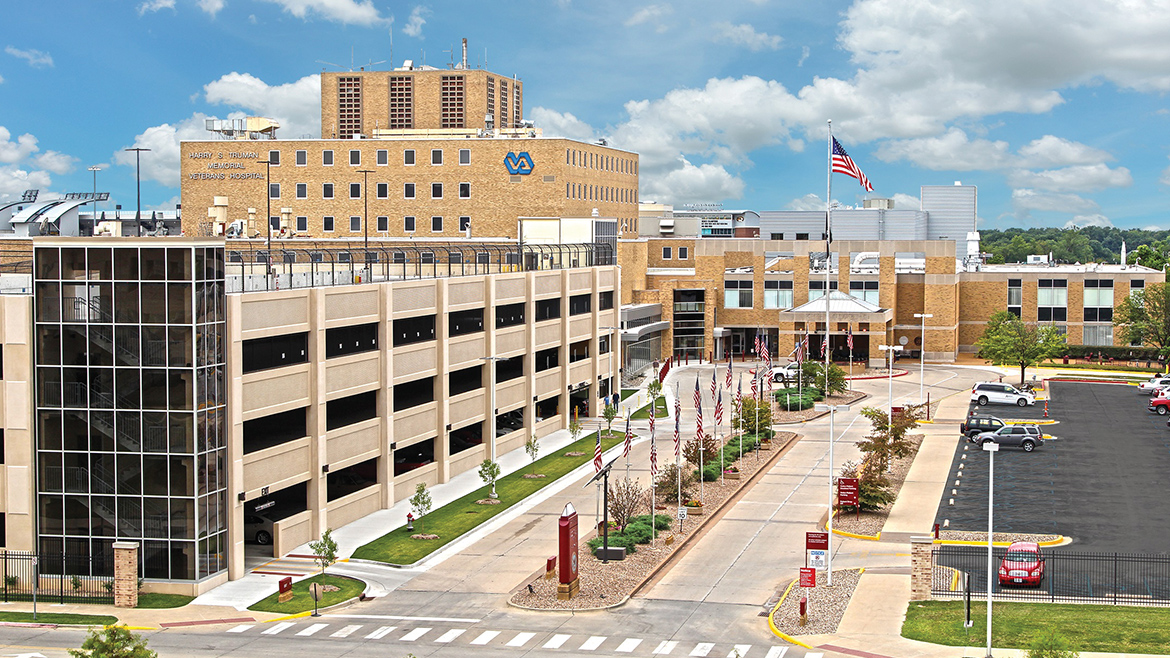 According to the Centers for Disease Control and Prevention, traumatic brain injury, or TBI, accounted for approximately 2.8 million injuries and deaths in the U.S. in 2013. Advanced age is the leading cause of TBI in the civilian population; however, the Department of Defense identified more than 300,000 service members who sustained training- or combat-related TBIs in 2014.

Also known as an “invisible injury,” TBIs are a major health hazard and potential risk factor for post-traumatic stress disorder and chronic neurodegenerative disorders such as Alzheimer’s disease. With brain injuries on the rise in both civilian and military populations, I’m developing a core study to better understand the effects of TBIs.

A TBI disrupts the brain’s normal function because of concussive force — usually through a severe bump, blow, or shock to the head. Those who experience a moderate to severe TBI may endure temporary or permanent changes to cognitive thinking and balance. Troops who serve on the battlefield risk exposure to IEDs, improvised explosives that are highly sophisticated and, when detonated, emit acoustic, electromagnetic light and thermal energies in addition to pressure shock waves. The exact nature of the TBI that results from this kind of blast exposure is extremely difficult to diagnose in the field, which leads to a lack of precise medical care. Additionally, diagnosing a TBI is complicated due to the overlapping symptoms of PTSD.

To better understand complex changes to the brain at the molecular and cellular levels following a TBI, Truman VA has teamed-up with Catherine Johnson, PhD, assistant professor of mining and nuclear engineering at Missouri S&T, and Zezong Gu, PhD, associate professor of pathology and anatomical sciences at MU. This unique team has developed an open field-based blast research facility in Rolla. The facility will serve as a national resource for the investigation of the effects of open field blasts that mimic battlefield-related incidents.

Our partnership gives us the advantage of multi-disciplinary expertise that supports pre-clinical studies on the effects of service-related TBIs. Neurotrauma from TBIs induces unpredictable and complex inflammatory responses in the brain that vary from one person to another. The variations depend upon several factors, including injury location and the extent of damage to the brain.

Neuroinflammation is a major contributor to the progressive brain injury process induced by TBI. The brain cells damaged by the shearing, tearing, and stretching caused by a TBI event causes cascading inflammation. In fact, the main injury after TBI may continue for months or years and could lead to secondary injury. We feel this cascading inflammation induces neurological impairment and neurodegeneration. Therefore, targeting specific inflammatory pathways following neurotrauma may be an effective treatment option to preventing additional effects, such as Alzheimer’s disease, later in life.

My team will monitor the response of several biomarkers to different forms of treatment. Our current hypothesis is that some inflammatory markers may not only induce acute effects, but also cause later issues such as PTSD and dementia.

Ultimately, our long-term goal is to identify new therapeutic targets that can be used to effectively slow-down, prevent, and treat neurodegenerative disorders. As base examples, we will analyze biological fluids such as urine, blood, and cerebrospinal fluid in acute TBI cases. These biomarkers will be used for diagnostic and predictive purposes in military trainees, veterans, and active duty personnel.