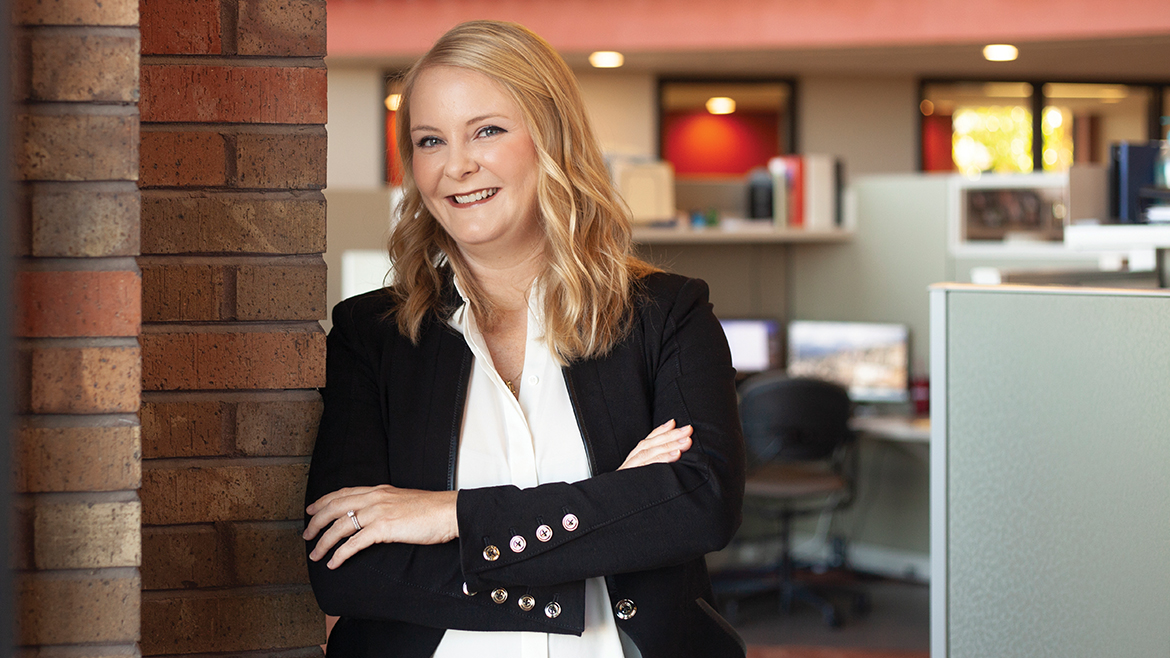 Cole Knudsen Maximizes the Contribution of His Quaker Oats Team

Next year, there will be a new business off the Loop behind media and interactive agency True Media. The new company, RADaR, has been housed inside True Media’s office for almost two years. What was created as a service for True Media’s clients has grown into its own business, and it now needs its own building.

Jack Miller, CEO of True Media and RADaR, is hoping to create a campus-like atmosphere for his employees by adding the new building behind True Media’s current headquarters. The new building will be built on a vacant lot owned by Miller on the corner of Orange Street and Madison Street and will house RADaR and his other digital company, Coegi.

Miller says: “We created RADaR a couple of years ago, and we realized that there’s so much more that RADaR can do besides just continuing to serve True Media clients, which it still will. The technology and everything RADaR is doing is so great and so needed among businesses today. It just makes sense for them to exist as a separate company.”

So what exactly is RADaR doing, and what does the name stand for?

RADaR stands for Research Analytics Data and Results. It’s a mouthful — hence the acronym. Miller and Candice Rotter, RADaR’s president, explain that the need for RADaR’s existence came from what they were seeing with True Media’s clients, and the problem was twofold. First, clients often had data housed in multiple platforms and software, which made it difficult for them to make decisions for their company. Second, once they had the data, they didn’t understand how to visualize or utilize the data effectively.

Miller says it’s important for business owners to “understand that good data can help influence and drive future decision making.” He admits that most business owners probably wouldn’t argue with that statement, but he finds that they also don’t know how to easily aggregate data from multiple sources without creating lots of manual spreadsheets or reports.

Business owners certainly don’t have a lack of data, but when that data is coming from numerous external and internal sources, how do you cull through it all to find the good stuff? The stuff that will actually tell you what you need to know in order to move your business forward in the right direction?

One RADaR feature was built to solve that problem: the dashboard. Each client’s dashboard will be personalized to show the data that they care most about and that can impact their business.

“Whether it’s marketing data or business data or any form of information, if it comes from multiple sources, we’ve figured out a way to aggregate that data electronically to pull it into a central hub and then to help businesses tell a story with their data,” says Miller. 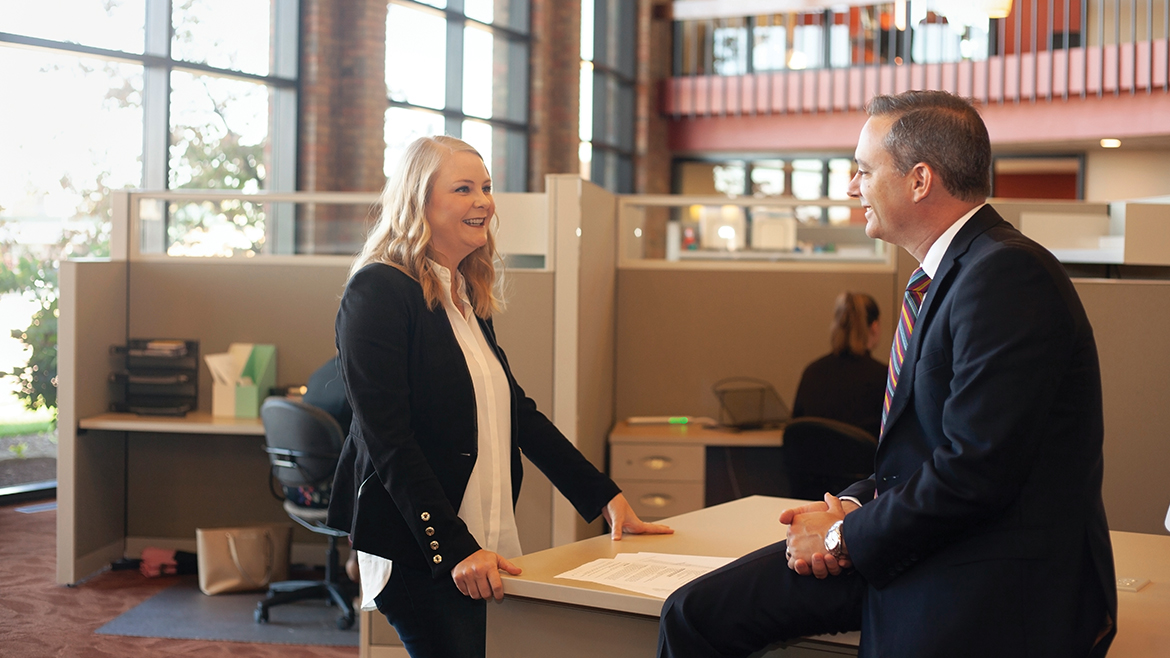 Telling a story with the data, or visualizing it, is the second part of what RADaR does for clients.

Rotter explains that True Media originally saw the need for a company like RADaR when they noticed their clients struggling to understand the data they had access to and how to gather it and learn anything from it. The lack of understanding led to inaction and poor decisions.

“Over time, we’ve noticed just how important data is in general and just the pure amount of data that everyone has, whether that be internal or external, but it’s really hard to know what to do with it,” she says.

RADaR “is a way for us to specialize in [data] and help people aggregate it all from all these different sources and different outlets, put it together, and then show [our clients], ‘Here is what you can take from this information, and this is how you can move your business to the next level,’” she says.

Rotter emphasizes that RADaR isn’t just providing data to a client; they’re helping the client understand what the data is saying so that they can make smarter, better, more educated decisions for their company. And that starts with asking their clients a series of questions: What keeps you up at night? What are you looking for from the data? What do you want to learn? What are the next steps for you and how can we help?

“We’ve learned a lot since we’ve started doing this,” says Rotter. “For the past year and a half or so, we’ve been doing this internally and externally for the clients we have, but one of the main things that we’ve learned over time is that if you don’t ask that ‘why’ at the beginning, then you just have a bunch of data, a bunch of graphs, and there’s still nothing you can do with it. What we really want to concentrate on as data scientists is to sit down and really figure out what is that ‘why’ and how can we help them answer those questions?”

Once the data scientists and analysts know what the client is looking for, they can tailor the data story to meet that request. They can also help educate the client on how to understand the data, making RADaR a partner, not just another service provider.

AHEAD OF THE CURVE

It’s simple. RADaR seeks to help companies understand the mountain of data they have access to from all their internal and external sources by aggregating the information into a personalized dashboard for each client.

“It’s all about taking client’s research and their data and their analytics and then giving them a tool that helps them produce results that allow their company to operate more efficiently,” says Miller.

And while RADaR may not be the only analytics company out there, Miller is quick to point out that RADaR isn’t a brand new company. They’ve been able to test their tools and methods over the past two years under the umbrella of True Media.

“I think we’re very far ahead of the curve in terms of people and companies who are trying to do this type of data and analytical work,” Miller says. “We’ve already been doing it for a couple of years. We have great case studies. We know how to start. We have data scientists on board. We know how to interpret data. We know how to coach customers. We’re just much farther down that road in helping companies figure this out then if we were starting today from scratch.”

Rotter adds, “We have an incredible team of data scientists and analysts — very smart people — to start this, and we’re looking forward to the chance to dig in.”