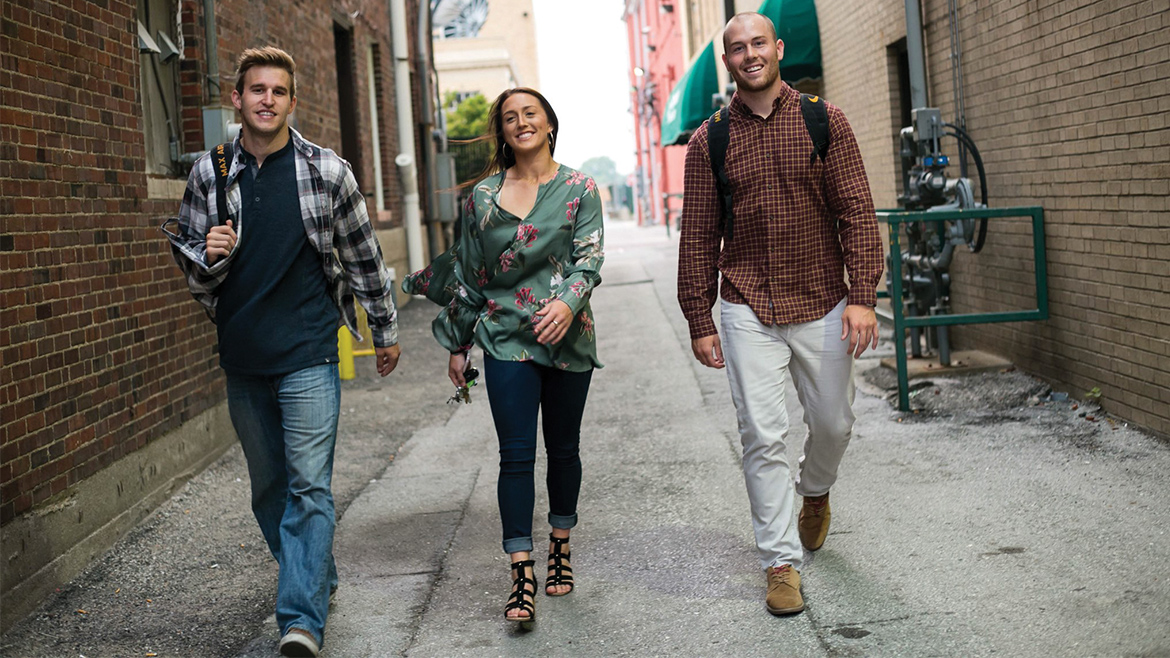 Eric Laurent’s parents practically raised him as a Mizzou Tiger. They both graduated from the school and held a fondness for their alma mater. It is no surprise, then, that upon arriving at MU as a freshman in 2012, he walked onto the football team. Laurent went on to earn an athletic scholarship and spent the rest of his undergraduate career playing as a wide receiver.

Each school year, Laurent moved apartments and found himself with a storage problem for the two weeks in between when his old lease ended and the new one started. Caught in an awkward two-week gap, he would have to find temporary storage for his belongings. The most common solution, renting a storage unit, was also a costly one, as most storage centers operate on a monthly rate. But once Laurent found a temporary solution to his storage problem, he wouldn’t think about it again until the next school year.

That was until the summer of 2016; he found himself returning to MU for his MBA program without a place to store his stuff. When he began searching for a storage unit, he soon discovered that there were no open units left in the Columbia area. He then began asking friends if they had any space they could spare. A friend of a friend had a garage that was unused for the summer, so for $30 and a cheap bottle of wine, Laurent housed his belongings in the garage until his lease began.

Later that summer, Laurent texted a friend with an idea that would eventually become Roo Storage.

In talking to friends and other students, Laurent realized the storage problems he faced were not unique to his situation.

While walking back from a lecture on entrepreneurship with his teammate and fellow walk-on Jake Hurrell, Laurent explained his concept for a storage solution: an online rental site similar to Airbnb where individuals could rent out their extra space as a storage area.

Hurrell knew immediately that he wanted to be a part of Laurent’s undertaking. “It wasn’t enough to just have a neat idea. It’s a clever idea, there’s no denying that, but the impact it could have on the communities in which we operate was really attractive to me,” says Hurrell.

Much like Hurrell, when friend and classmate Kristen Rivers heard about Laurent’s idea, she was immediately interested. “The most exciting part of the idea was the potential to create a venture from the ground up. With a dad that owns a small business, I’d always possessed a desire to control my own destiny in much the same way he has,” says Rivers.

The more research the team did, the more viable the idea seemed.

They found that there were more storage centers in the U.S. than Starbucks and McDonald’s locations combined. Storage centers are a cash cow. With low operating costs and high occupancy rates year-round, they make up a $30 billion industry.

Armed with their research and the confidence that their storage solution was sustainable, Laurent and his team presented their startup business plan in their senior seminar class. The name for the company, Roo Storage, came from a like-minded namesake that also developed a successful storage solution with their existing assets: Australia’s favorite marsupial, the kangaroo. 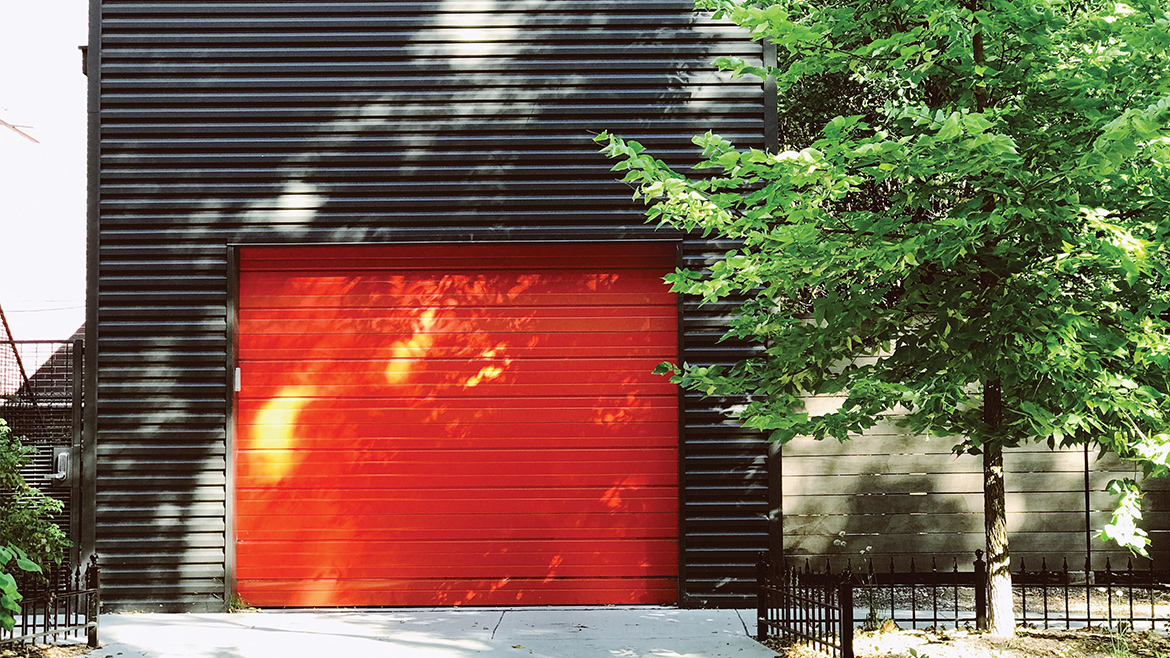 In the fall of 2016, after their senior seminar ended, the three students, now business partners, decided to move forward with their idea. The trio recruited web developers, obtained $25,000 in funding, and officially launched their website in the spring of 2018.

In April 2018, they received their first reservation. The reservation came as a surprise because it was from someone they had never met and with a host that they had no previous relationship with.

The team was excited about this because they had created Roo with more than just storage in mind. They loved the idea of creating a sharing economy business. Not only does the sharing economy allow users to mutually benefit, but it also creates a sense of community. “It’s neighbor helping neighbor,” says Laurent. “We’re creating a stronger community with more trust and connection.”

With community in mind, the team built their business with a two-sided market by solving a problem for one customer and offering income for another. Whether their customer is a single mother stretched for time or a college student strapped for cash, the team envisioned Roo as a way to help with both problems.

“From the sharing economy side of things, you can go out and Uber and drive drunk kids around, you can Airbnb and have strangers live in your house, you can go dog walk, but with this model, I think there’s something so special about it because of the passivity of it. It’s not as intrusive; you’re just storing boxes,” says Hurrell.

After the website’s launch, reservations slowly started to trickle in. By mid-summer, the team realized they were out of host spaces. They would list a space and it would get reserved just two hours later. At one point, they were so low on spaces that Hurrell moved everything out of the living room in his one-bedroom apartment and lived out of his kitchen.

Roo Storage currently offers customers storage solutions based on the amount of space they require. Customers can rent anywhere from a closet space to a whole house. Additionally, Roo now offers boat and vehicle storage.

The team has big plans for the future. “There is no middle ground for a sharing economy business like ours. You go all or nothing,” says Laurent. Right now, their main focus is to continue to raise funding for an expansion into the St. Louis market. If this is successful, in three to four years the team hopes to be a national business.