Small Businesses on the Hunt for Workers 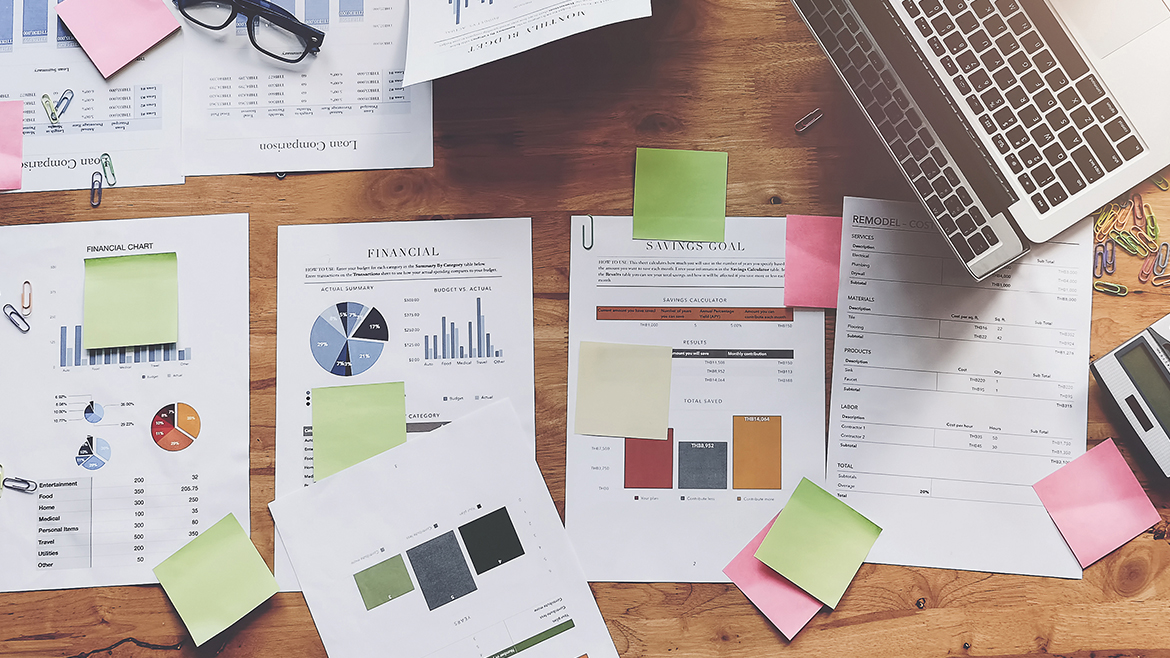 After months of reports, public hearings, and community debate, Columbia’s City Council adopted a $453 million budget for fiscal year 2019, which took effect October 1. People hailed that the budget addressed inadequate pay issues for city employees, held the line on excessive increases in city fees and utility rates, and, with the exception of public transit, funded a robust array of public services.

To find room in the budget to implement those pay raises and other program improvements, the council relied on various creative budgeting techniques: departmental cuts and enforcing cost-saving measures, deferring major expenditures, and tapping budget reserves. They also changed the forecast for sales tax revenue the city would receive next year from a two percent decline to a more optimistic one percent decline in income. That created a higher spending cap in the 2019 budget, allowing the council more flexibility in funding choices.

But what about the long-term implications and sustainability of the budget that just passed and the financial pressures we will continue to feel as the community grows? In his July budget message, City Manager Mike Matthes wrote, “This budget is defined primarily by a lack of revenue. Your ability to balance the expectations of a ‘full-service city’ with our ability to pay for those services has reached the tipping point.” In plain talk, that means this coming year will be critical — and we have to get it right.

Some individuals seem to believe that there are only two ways to achieve balanced budget nirvana: Find more money or spend less money. That’s too simplistic. Here are a few more rational approaches that the city council is exploring in anticipation of next year’s budget discussions.

It’s estimated that the City of Columbia misses out on up to $10 million dollars in sales tax revenue each year because we do not have a reliable way to collect sales taxes on online transactions.

That number may be high, but it points to a new source of income that would make a world of difference to city finances.

This idea has been kicked around for several years, but recent court rulings, including the Supreme Court’s Quill Corp. v. North Dakota decision that allows states to require online retailers to collect sales taxes, seem to have opened the door to communities that have seen traditional sales tax bases erode.

The Columbia Chamber of Commerce and many city representatives have expressed an interest in crafting legislation that can pass muster with the Missouri legislature. Some members of legislature believe that the state may need to join the national Streamlined Sales Tax Agreement to address the issue.

Alternatively, the state could enact legislation that enables the collection of the sales tax either statewide or by local option. It may also be incumbent upon local voters to allow such a tax to be imposed.

Columbia can be a thought leader in drafting a bill that will be fair and beneficial to communities statewide. This could be a chance for Columbia to join with other communities to collect a tax for online purchases. Whether such legislation could be enacted, perfected, and implemented in time for the adoption of next year’s budget is an open question. But it’s worth our time to investigate, and advocate, for a fair solution to clear this tax law loophole. Our local legislative delegation can be of immense help in this regard.

CONSIDER A PRIORITY-BASED APPROACH TO BUDGETING

A priority-based budgeting process suggests that communities can make financial choices based on the efficacy, value, importance, and necessity of the programs and services it offers. It allows for new programs to be introduced into a community budget, but it doesn’t always protect services that have existed in the past.

In essence, priority-based budgeting allows for broad stakeholder input earlier in the process; identifies core services that are critical to the operation of a community; identifies the funding source of the services and programs offered; looks for places where services are duplicated by other providers; attempts to identify potential collaborative budgeting solutions; allows for the elimination or privatization of some elements; and considers how budgets reflect necessary changes in the economics, needs, or priorities of a city.

This approach explores areas where existing resources can be freed up or reallocated, looks for new partnerships with other public and private service providers, and looks for new sources of revenue for the city that have been untapped in the past.

“New sources of revenue for the city” is often understood as code for plans to increase fees or taxes. In a presentation prepared by Resource X, a national budget consulting firm, a priority-based approach distinguishes between fees and taxes. New fees, however, are clearly within the realm of options considered under this budgeting model. It should also be noted that in the last round of budget action, the council did authorize the expenditure of $75,000 to study the actual costs of new development in terms of service provision and infrastructure.

Each city utility also conducts regular cost-of-service studies to justify their service charges. Presumably, that information may be used during this process to justify increases in new development or impact fees, or alternatively, keep the fee structure at existing levels.

New taxes, however, seem to be a less likely option. The report describes increases in both taxes and rates as a last resort and seems to steer decision makers away from generating new revenues from current tax and rate payers. Nonetheless, utility rate increases are projected for the next three to five years and the latest draft report on community policing suggested that language for a new property tax proposal could be prepared in time for inclusion on the April 2019 ballot. That idea has met political resistance from council members and the general public and would presumably be a topic for community input if the priority-based system were to be adopted.

This system is supposed to be data-driven and is designed to provide a more dispassionate way for decision makers to evaluate the value, necessity, and importance of each service or program area. It will require some investment in computer modeling of the budget and a higher level of documentation.

In theory, that sounds great, but there could be at least one unintended consequence. In many communities where priority-based budgeting has been implemented, it’s fairly easy to identify about 40 percent of everything the city does as critical or a “core” program that you can’t mess with, must fund, and must protect from cuts or elimination. If that same percentage were to hold true in Columbia, that would leave about 60 percent of the budget in a more discretionary category where the various programs might be pitted against each other to demonstrate funding worthiness.

That scenario could lead to even more politicization of the budgeting process with winners and losers determined as much by emotion and single-issue advocacy as by data-driven decision-making.

The first official meeting on this topic took place October 1, and the meeting agenda clearly stated that council work sessions scheduled for October 2018 through April 2019 will focus on priority-based budgeting unless otherwise noted.

Will this process put an end to discussion about new property tax hikes in Columbia? No. This process will allow for discussion of such revenue generating possibilities. However, consider two significant factors. First, in the recent past, with the exception of public school funding tax initiatives, tax and fee increases have not performed well at the ballot box in this city. Maybe the time is right for the internet sales tax idea to gain acceptance, but a major property tax hike or general sales tax increase during the coming year is likely to be met with a large dose of skepticism and possible rejection. Secondly, proceeds from new ballot issues cannot be incorporated into a legitimate city budget unless and until they are ratified by the voters. It would seem unlikely that any major tax increase could be placed on the ballot in time for the April municipal elections, or even presented as an August election question. Anything after that would be too late for consideration as we craft the fiscal year 2020 budget.

For now, the city council is leaning in the direction of priority-based budgeting and advocacy for an internet sales tax. That seems to be a prudent choice and worth a try. Maybe better planning rather than better politics is the best choice at this time.

Mark Farnen is co-founder of Strategies LLC and publisher of City Watch.