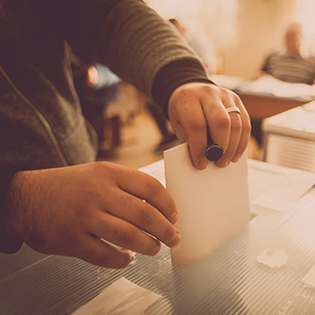 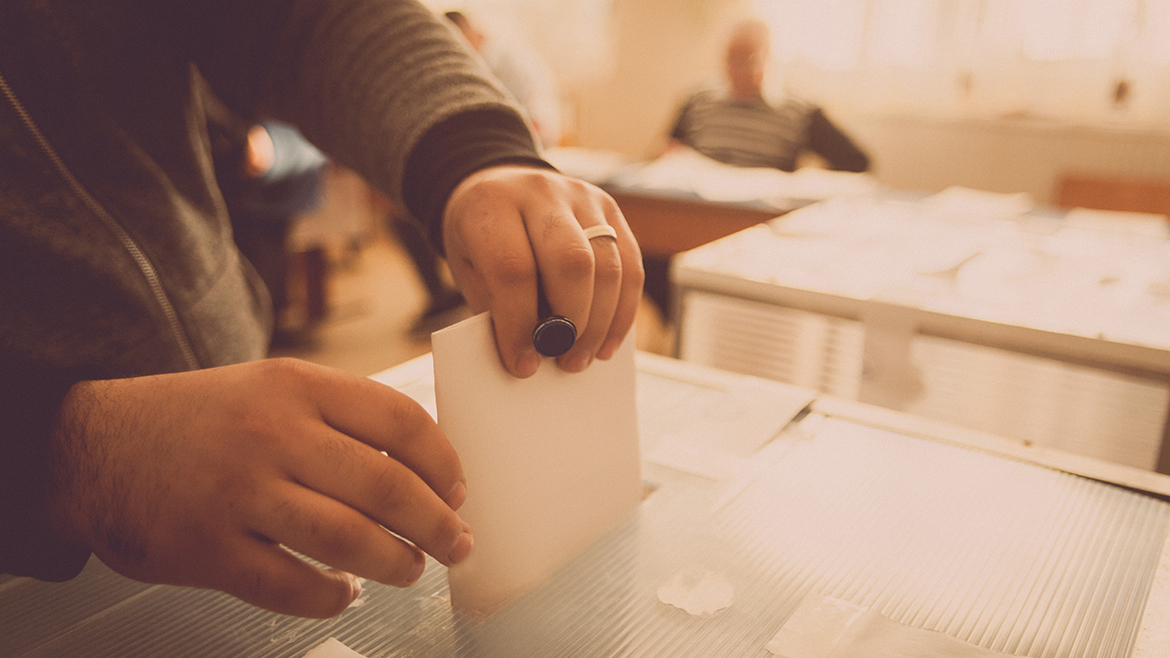 The summer of our political discontent is over, and Missouri voters will soon decide who sits in the U.S. Senate and who audits the state’s books. They will also decide a number of public policy issues that generally had to fight their way onto the November ballot. Those issues include three measures pertaining to the legalization of marijuana for medical use: Amendment 2, Amendment 3, and Proposition C.

Amendment 2 is a constitutional question that would impose a four percent tax on the retail sale of marijuana. The tax revenue would go towards providing health care to veterans.

Amendment 3 would impose a 15 percent retail tax on marijuana sales and a wholesale tax on the unprocessed marijuana plants for the research of cancer and other incurable diseases.

Proposition C would impose a two percent tax on marijuana sales, using the tax revenue for early childhood education and veteran services among other areas.

Voters will also decide on Proposition B, a proposed increase to the state’s minimum wage from its current rate of $7.85 an hour to $12 an hour by 2023. They will also vote on Amendment 4, a proposal from the General Assembly to correct a constitutional problem with the bingo law.

For a while, it was an open question whether voters would get to decide the so-called “Clean Missouri” question. Amendment 1 would take control of legislative redistricting away from state lawmakers in an effort to thwart gerrymandering. It would also set new limits on campaign contributions, restrict gifts to lawmakers from lobbyists, and extend the “cooling off” period before a former lawmaker could become a lobbyist. The Missouri Chamber of Commerce and Industry sued over the ballot language and won a favorable decision at the trial court level. The Missouri Supreme Court ruled in favor of the amendment in late September, meaning it will indeed appear on the ballot.

Proposition D will likely draw the greatest public interest, as it’s seeking to increase the state’s motor fuel tax by 2.5 cents per gallon each year for four years to a total of 27 cents. Missouri has not increased the motor fuel tax in 22 years, and advocates say inflation has left the purchasing power of the 17-cent fuel tax at less than half of what it was in 1996, the last time the fuel tax changed.

According to its ballot title, Proposition D, when fully implemented, would generate $288 million for the state road fund and $123 million for local governments to use for road construction and maintenance. The tax revenue would go to the Missouri State Highway Patrol, which would free up Missouri Department of Transportation dollars now used for law enforcement to be used for roads and bridges. Advocates say a failure to generate new transportation funding at the state level now could jeopardize federal transportation dollars down the road, which are based on the state’s ability to match.

Four years ago, by a margin of three to two, Missouri voters rejected Amendment 7, a proposal put on the ballot by lawmakers for a 3/4-cent general sales tax to fund transportation needs. That plan had many critics, including then governor Jay Nixon, who did not want to increase taxes on people who do not drive. Fuel taxes are user fees, an approach Nixon and others had considered to be more fair. Transportation experts have warned for years that a reliance on fuel taxes is risky because that funding diminishes as cars become more fuel-efficient and as motorists turn to electric or hybrid vehicles, thus reducing fuel consumption. But it was grassroots critics (and the editorial boards of the state’s two largest daily newspapers) who proved to be more than enough to kick Amendment 7 to the curb.

Two years ago, a bill that would have raised Missouri’s fuel tax to 23 cents per gallon passed the Missouri Senate, but died in the house, where the Republican majority drew a line against any tax increase in that election year. This year has seen a softening. Groups generally on opposite sides of taxation have held hands for Proposition D. The state’s Republican governor and Republican lieutenant governor got on board early. A Republican lawmaker in the Missouri House generated the resolution that created the ballot proposal. And the list of special interest supporters, including the chamber and the Missouri Farm Bureau, is long and solid. A court challenge to Proposition D filed over the summer failed to keep it off the ballot.

The real question might be whether voter attitudes about the depth of need and their responsibility toward that need have changed. If the roads and traffic flow between where they live and where they work or play are good, the problems elsewhere can become invisible — and so can the obligation to solve them.