Opinion: The Rise of Downzoning 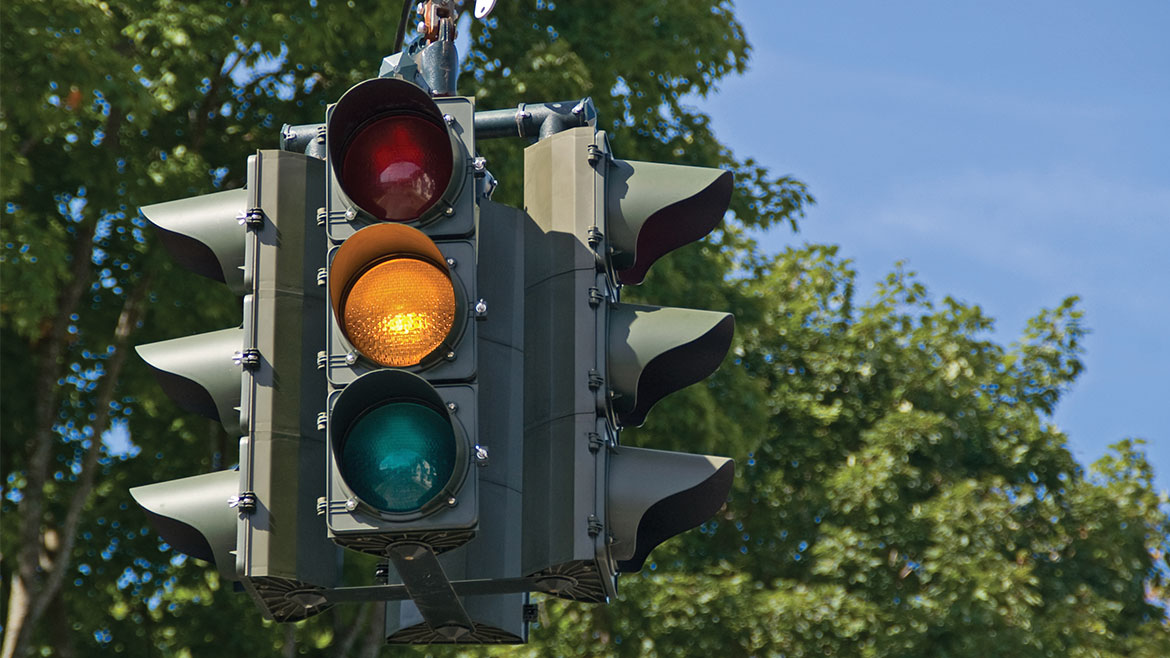 The call for a municipal performance audit costing upwards of a million dollars won’t go away. Proponents believe there’s a geyser of cash squirreled away that could be used to augment and enlarge the city’s police and fire services. More cops. More firemen. More vehicles. More stations. More everything else. More empire building for those involved as employee bargaining units are enlarged.
Is working for the city — its police and fire departments in particular — that unpleasant? Most of us think they’re doing a great job. If they aren’t happy, is there a reason to question their abilities to perform? The Boone County Sheriff and the two county fire districts don’t appear to be hotbeds of any discontent these days.
Where private sector workers here have been content enough to spurn organized labor, unions remain ascendant in the realm of public safety and other municipal functions — more recently among several thousand teachers employed by Columbia Public Schools because a single contract with the National Education Association represented a neat and tidy package to a former school superintendent who imported the idea from Blue Springs.
Workers, of course, have the right to organize bargaining units, guaranteed by the 1935 National Labor Relations Act, or Wagner Act, confirmed by the U.S Supreme Court two years later and modified in 1947 by the Taft–Hartley Act. From this came Section 14(b), permitting states to nullify the Wagner Act’s compulsory union membership provision, which Missouri voters will have another crack at on August 7 for the first time since 1978.
Three of the four parties requesting the performance audit are labor organizations representing city workers: police, fire, and public service employees. A blogger — first out of the gate, incidentally, with a $1,000 contribution to the mayor’s election campaign more than two years ago — has been beating the drums, calling for this audit for some time. Other acolytes climbed aboard, and the train may have enough forward momentum for at least three other city council members to join the parade and press for this expense.
In the interim comes the need for full disclosure, both by employment and finance (including compensation), by all the parties involved in this fractious matter.
Could there be a conflict of interest among elected officials? Suspicion that money may be moving to and fro? How little we know about the solons who represent us aside from their skimpy biographies posted on web sites. The paralyzed, cash-starved press has been drained of any curiosity to investigate. Nothing to see here, just move along.
What about the mayor, a registered lobbyist whose quiver of clients has included various organized union labor groups over the years?
Suspicion? Confidence about the manner in which Columbia conducts its affairs. It doesn’t seem to be getting any better.
Prediction: Under this mayor and council, Columbia’s remaining municipal employees will eventually come under the umbrella of AFSCME, which is another AFL – CIO organization.
Fortunately, the 1945 Missouri Constitution prohibits strikes by anyone employed by state and local government organizations — police, fire, teachers, and so forth. The dictum of Calvin Coolidge when he was governor of Massachusetts.