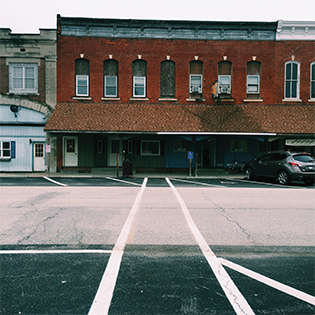 Opinion: The Consequences of Not Teaching Cursive 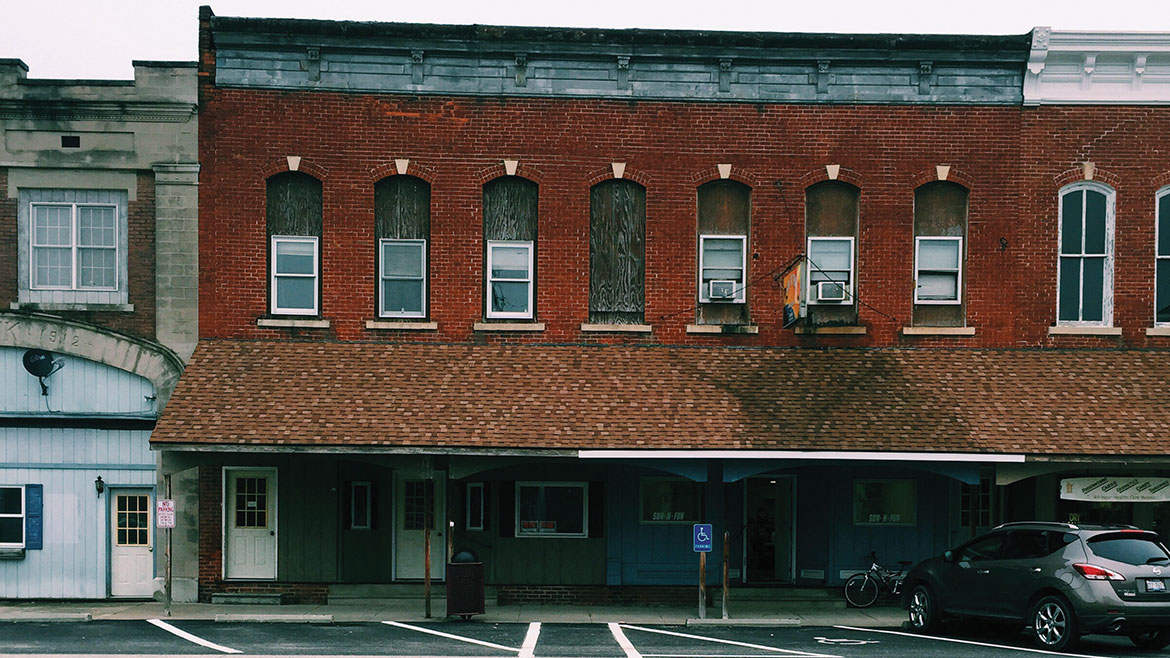 During the past 18 months, the City of Columbia has experienced an unprecedented level of interest from homeowners who want to “downzone” residential properties. Some say reclassifying properties to allow less intensive uses will protect the single-family feel and integrity of their neighborhoods. Others contend that downzoning diminishes property values and could lead not to gentrification of neighborhoods, but petrification, chasing potential reinvestment dollars to other parts of the community.
The City of Columbia has always allowed landowners to petition for changes to the underlying zoning of their properties — either upzoning or downzoning. Most requests for rezoning ask for more uses to be granted for properties that are newly annexed, newly developed, or have changed in terms of access or surrounding uses. Applications for downzoning have rarely been requested. In fact, city staff estimates such requests have been made less than 10 times over the course of the past four decades.
That has changed dramatically. Since January of 2017, more than 70 individual properties have been successfully downzoned from multi-family status to single- or two-family zoning classifications, and more group applications for downzoning are expected during the coming year.
Most of the uptick in downzoning requests can be traced to three specific actions of the Columbia City Council. First, the city changed the rules regarding the timing of downzoning requests. In the past, such requests could only be filed during the months of December and January. The new rule allowed downzoning requests to be made any time during the year.
Secondly, the city agreed to waive most filing fees related to rezoning requests. This resulted in a savings of hundreds or even thousands of dollars for the person or group making the downzoning request. (The rule was not changed for people requesting upzonings.) Finally, as a part of the new Unified Development Code, the city instituted new regulations known as Neighborhood Protection Rules.
These rules restrict the scale and size of new construction that can occur on properties adjacent to either R-1 or R-2 zoned lots. In plain terms, if you own a single-family home and someone wants to build an apartment building or other multi-family housing structure next door, the new building will be subject to increased building setbacks or building height limitations, thereby decreasing the density and scale of the new structure.
In most parts of Columbia, these rules have little impact. In some neighborhoods, covenants exist that restrict use, size, or appearance of new structures built in that neighborhood, so protections outside the zoning code are already in place. But, in some older parts of town, particularly in neighborhoods near the downtown and college campus areas, the underlying zoning is much more permissive and allows multi-family use even though many properties were developed with single-family homes. How did that happen?
In the 1950s and 1960s, the city applied more permissive zoning designations to some neighborhoods in order to create more housing options for the growing community. Veterans came to Columbia to attend college under the GI Bill; some brought their families with them to establish a new life, but many of them could not afford to purchase a new home.
The upzoning of properties in areas near the city’s three major campuses allowed property owners in those neighborhoods to rent entire houses to incoming families; take in borders on an individual basis in existing homes; and, in some cases, subdivide existing single-family homes into individual apartment units. It also allowed for the construction of regular apartment complexes in areas near job and school locations. It created higher density in the city’s core, and it promoted a more walkable city design and promoted affordability. It was truly a precursor to the concept of mixed-use development that exists in the newest version of the zoning code.
The unintended consequence of the upzoning was that, little-by-little, these areas of town began to be dominated by renters rather than by resident homeowners, and the cottage industry that was envisioned became a full-fledged business scenario.
Now, some people want to reverse that trend by downzoning individual properties to discourage further neighborhood development. This approach has drawn more criticism than other measures for one fundamental reason: The act of downzoning, coupled with provisions of the new zoning code, creates an involuntary set of restrictions on property owners who wish to redevelop properties in accordance with the rights conferred to them under the old zoning designation. Some property owners believe that is simply unfair.
Downzoning on a spot basis, or even as a group project with properties sprinkled throughout a neighborhood, has not been proven to be an effective strategy for the protection of or stabilization of any neighborhood in Columbia. And it does come with some potential financial and social risks.
In terms of diminished value on properties that surround a downzoned parcel, the impact is unclear: A restriction in use could affect loan value or price of future sales on the property. The biggest question may be how this will affect a nearby property owner’s decision to invest or reinvest in an existing property. Some people fear that existing owners of income-producing property will be less inclined to replace deteriorating structures in neighborhoods, adding to an overall petrification. Proponents of downzoning counter that they intend to reinvest in individual homes to improve the overall nature of the place they call home, even if they experience some loss in maximum projected value.
The extent to which downzoning will impact the property rights of surrounding land owners has not yet been fully debated. Only time will tell if the city may amend this policy in the future or be forced by the courts to reevaluate the practice of intentional downzoning and its consequences.