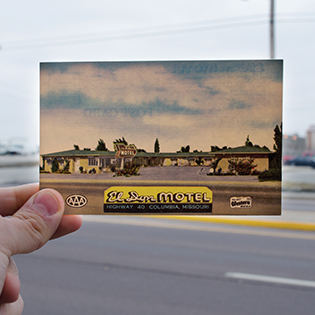 A Calm Between Storms 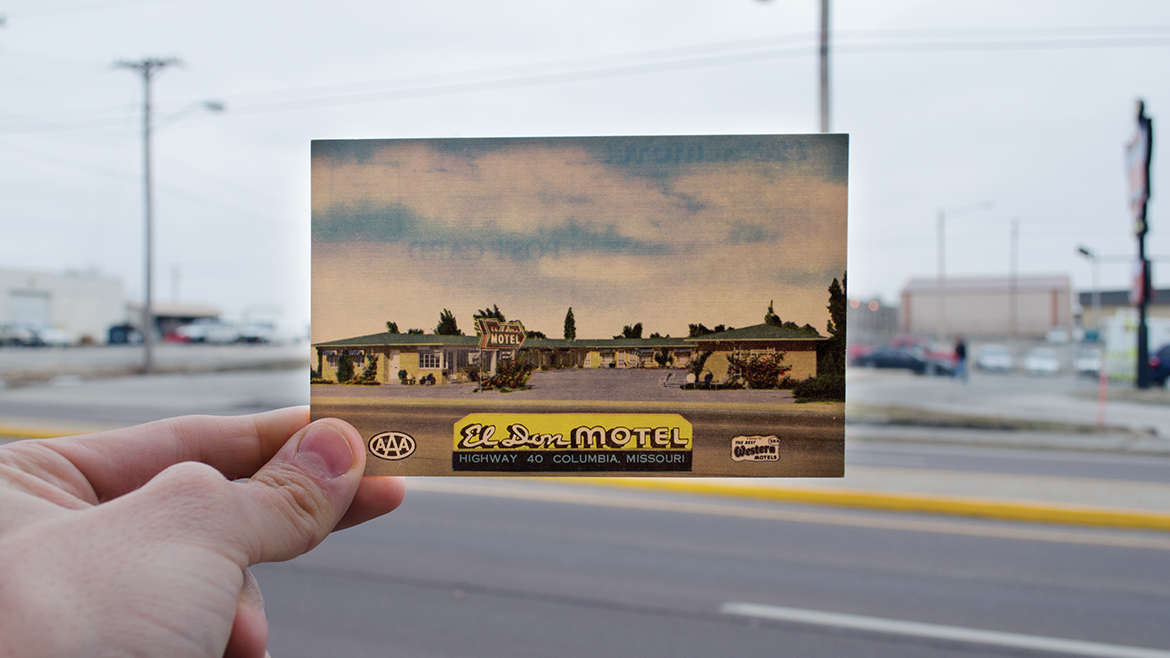 The hospitality industry has certainly evolved since the El Don Motel stood adjacent to Dave Griggs’ Flooring America on Business Loop 70. At one time, Old Highway 40 was full of motels – the Show-Me, Travelier and the Arrow Head, to name just a few. With the growth of Interstate 70, Business Loop became less of a haven for weary travelers, and the hotels and motels relocated to align the interstate.

Originally called “tourist courts,” motels were a popular form of lodging in the 1940s and 1950s. According to Paste Magazine, the first motel opened in 1925, and with the changing automobile landscape, motels grew in popularity after World War II. In 1956, President Dwight D. Eisenhower passed the Federal-Aid Highway Act, establishing an interstate highway system in the U.S. with more than 40,000 miles of highway, according to the U.S. Department of Transportation. The growth of the interstate highway system led to visitors bypassing locally owned roadside motels. Those properties gave way to corporate three- and four-story hotels. The El Don was owned by Mr. and Mrs. Clark L. Jackson.

Today, Car Title Loans sits in its place at 903 Business Loop 70, to the east of Dave Griggs’ Flooring America.

A post card of the El Don Motel for sale on eBay boasts air conditioning, room telephones, free TV and radios, controlled heat, morning coffee, available baby cribs and a location near the business district. The El Don was part of the Best Western Motels group, according to BestWestern.com, which began as “an informal link between properties with each hotel recommending other lodging establishments to travelers. The ‘referral system’ consists of phone calls from one desk operator to another.”