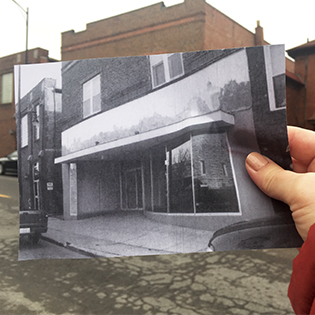 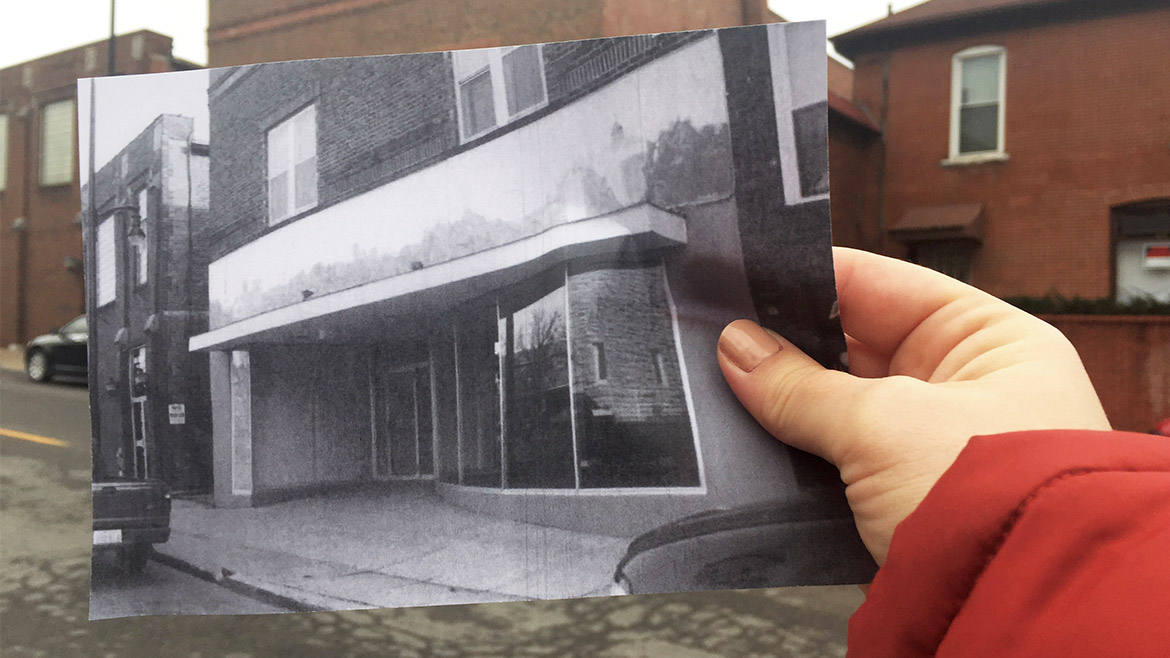 The building at 916 E. Walnut, known historically as the McClain Furniture Store building, is located in north downtown and is on the U.S. Department of the Interior’s National Register of Historic Places.

McClain Sr. opened his first furniture store in Columbia in the 1910s. That first store, according to a 1917 city directory, was located around the corner from 916 E. Walnut, at 26 N. Ninth Street, home today to M. Boss Barber and Salon.

McClain Furniture relocated to a larger, one-story building at 916 E. Walnut in 1922, which was then replaced by the two-story building in 1931. The back part of the building was used as a furniture repair area. In 1947, McClain Sr. was 71 years old and both McClain sons, W.E. McClain Jr., and Raymond G. McClain, had joined the family business as proprietors. An ad from that same year mentions the company made cabinets and did refinishing and upholstering in addition to selling furniture, stoves, and rugs.

In 1951, McClain Furniture Company became the oldest furniture store in Columbia; the building was remodeled in the same year by local builder Richard Knipp. Knipp, according to National Register documents, installed a new, more modern all-glass storefront, which remains in place today.

McClain Sr. retired in 1959 and died a few months later on January 29, 1960. His obituary appeared on the front page of both the Columbia Missourian and the Columbia Daily Tribune. McClain Furniture Company closed in 1961, at which point Pioneer Venetian Blind Company moved into the building.

Today, the building is owned by Greenwing Development LLC and looks much the same it did at the time of the 1951 remodel. The storefront at 916 E. Walnut now houses Plasma Biological Services, a plasma collection site owned by a company called The Interstate Companies, which owns human blood and blood component banks across the United States.