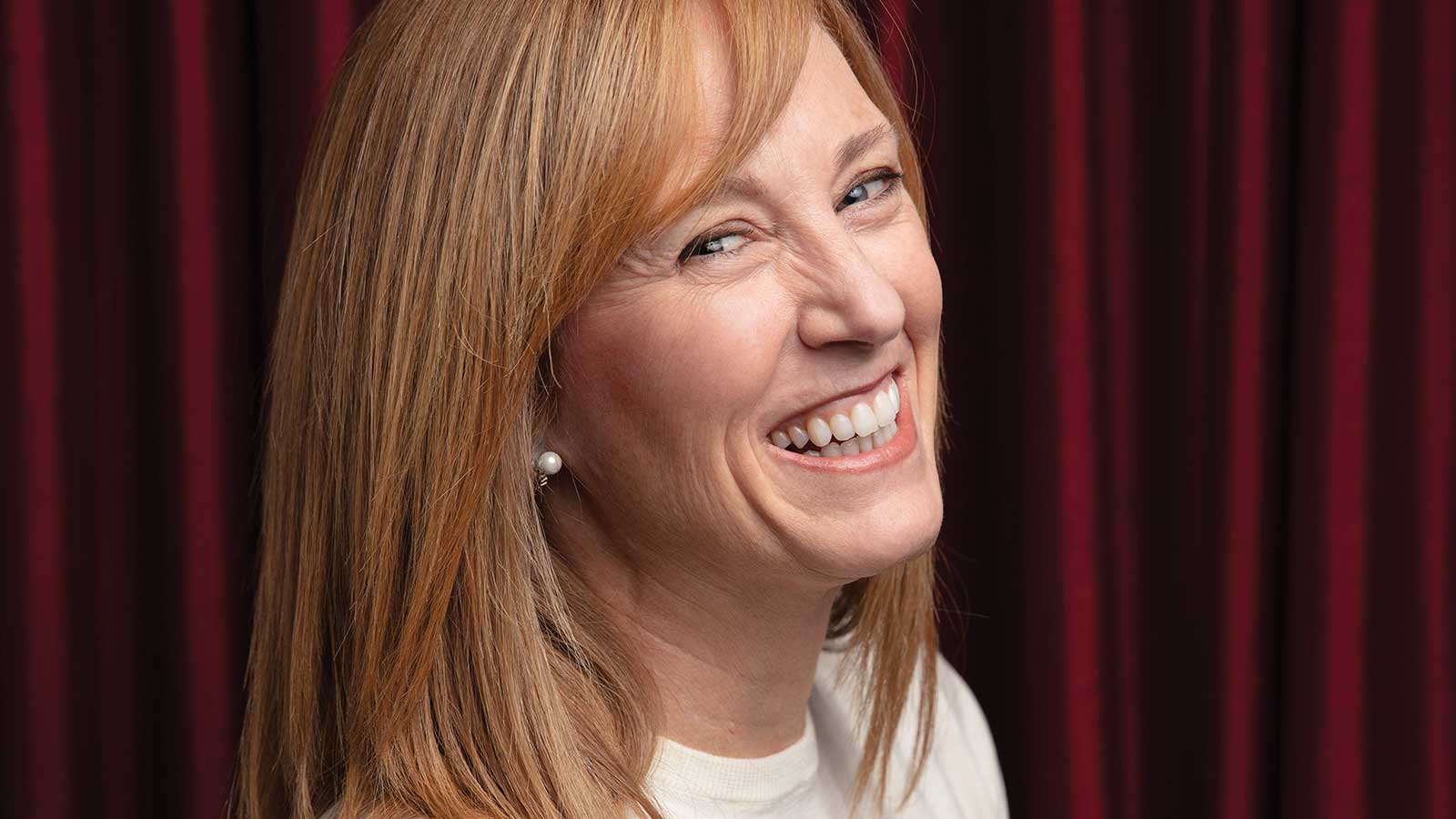 As executive director of The Loop community improvement district, Carrie Gartner is tasked with overseeing the revitalization of the Business Loop. “I do place-based economic development, which means I focus on a wide range of activities designed to enhance the vitality of The Loop. One day it’s building a pop-up park, the next it’s advocating for more crosswalks, and the day after that it’s meeting with a local startup business,” she says.

The Loop recently was named one of five Etsy Maker Cities in the nation, which followed the receipt of a small-scale manufacturing grant that only five other communities in the nation received. “It’s not just about the national recognition for our efforts — it means we’re now able to actively identify and support local makers and producers as a way to enhance the economic vitality of the Business Loop,” Carrie says.

Carrie was a girl scout, which she says taught her to leave a place better than you found it, and knowing that Columbia will be a little better because of her time here keeps her motivated. She believes that if you can change a street, you can change the world. She’s done it before. Previously, as director of The District, she championed the removal of the awnings on Broadway, which opened the door for the historic renovation of the street, which Carrie says is her proudest professional accomplishment.

One big goal she has for 2020 is to get a shared commercial kitchen open at Mizzou North, which she says will be a game-changer for small food production businesses.
For Carrie, being a woman of excellence means “keeping your eye on the ball, following through on your commitments, and setting goals just beyond what you think you can accomplish.”

Caritas Habimana
Interpreter and Advocate for the Refugee Community

“Being a woman of excellence is to be a mother of the land, to make sure you don’t raise your own children, but the whole village, and to make the world a better place,” says Caritas Habimana.

A survivor of the Rwandan genocide, Caritas has devoted her life to being an advocate for African refugees in Columbia. She speaks six languages, is a deaconess at Christian Fellowship Church, and works at both MU and Help at Home.

She assists refugees by driving them to appointments, helping them understand the public school and health systems, and navigating the resources that are available to them from organizations like Love INC, Granny’s House, and City of Refuge. “The seed I planted is growing big. They [the refugees] are good citizens. They are my helpers as well. We are one,” she says. God is with us. So much can be done if we put our heart into it.”

Building, and eventually selling, her business, EasyPC, gave Jessie Yankee the insight she needed to become director of the Missouri Women’s Business Center, a program of Central Missouri Community Action, providing business startup and expansion assistance to women entrepreneurs with a focus on those who are economically or socially disadvantaged, including incarcerated women. With her guidance, the MoWBC recently completed its first full year of ASPIRE MO, a 20-week entrepreneurship program inside the women’s correctional facility in Vandalia.

Jessie’s goal for 2020 is to open a business counseling center in the Parkade area to provide accessible services to residents near the Business Loop, because for Jessie, success comes from helping others succeed. “Success, to me, is when someone I have helped succeeds,” she says. “I can’t tell you how many times I’ve cried over a client finally closing on a startup loan, or opening the door of their business, or landing that first big client.”