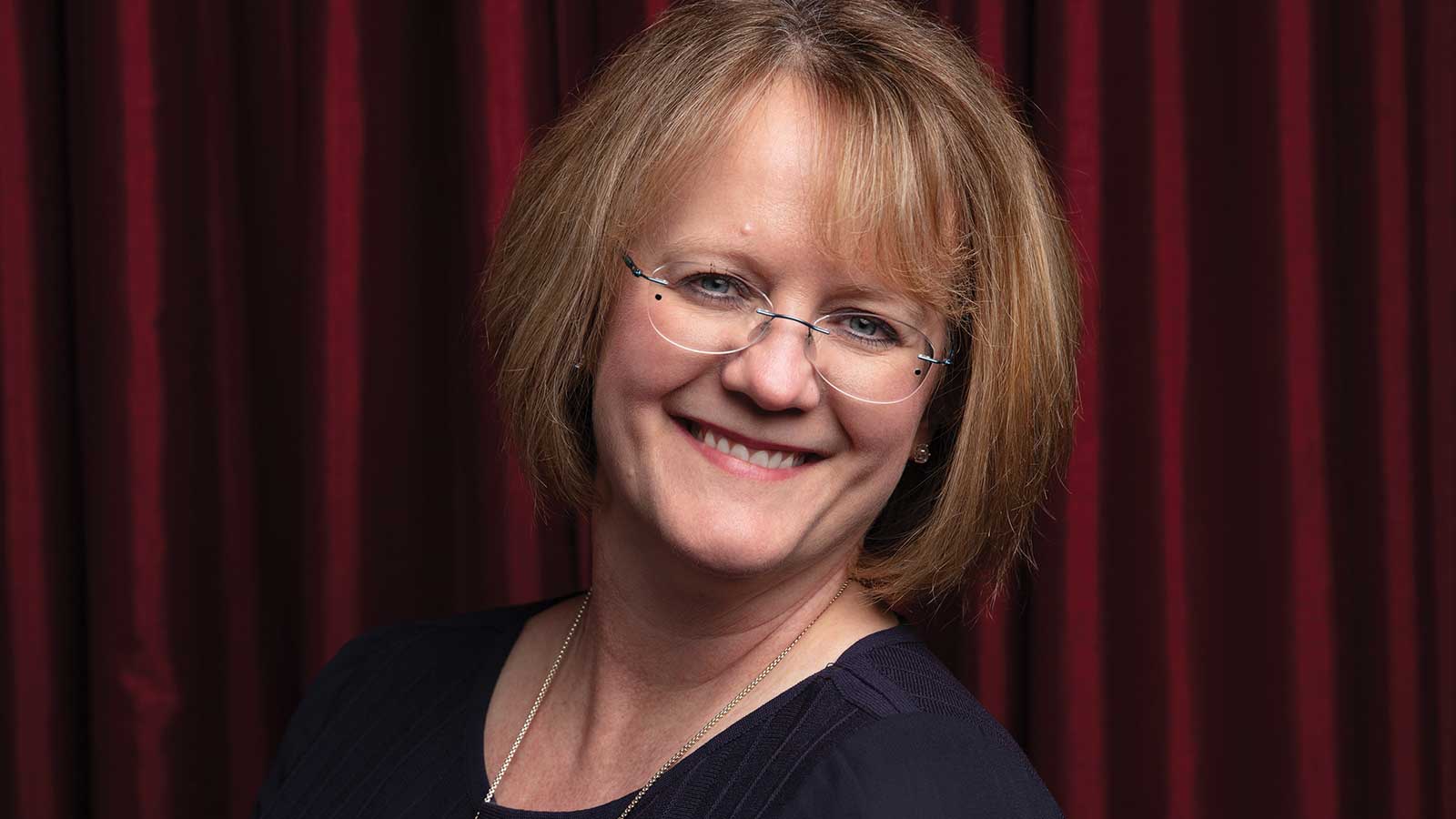 Leading the team that handles everything related to business banking, as well as managing the relationship managers who are responsible for handling some of the largest customers, is just part of what Cindy Whaley does as senior vice president of business banking for Central Bank of Boone County. Working the switchboard at Central Bank in Jefferson City right out of high school, Cindy put herself through night school at Lincoln University. “At every step in my career at the bank, someone has been willing to take a chance on me, and in return, I’ve worked as hard as I possibly could to make them proud,” she says.

When the bank launched a new commercial product five years ago, Cindy led her team in getting it up and running and selling it. She has mentored other employees in selling it, and she has been able to make improvements to onboarding the service, which she believes has made a major impact in this new line of business.

Cindy has also participated in the bank’s formal mentoring program as a mentor several times. She really enjoys it and says mentoring is all about “listening. A simple concept, but one of the hardest things for most people to do.”

Motivated by a good challenge, Cindy says, “I love it when someone says, ‘Well that can’t be done.’ Really, now? Let’s just see about that.” Cindy loves volunteering at the Food Bank for Central and Northeast Missouri, and she and her husband have had season tickets to MU football games for nearly 30 years.

In 2020, Cindy hopes to take the plunge and work for an industry designation she’s been thinking about for a few years. Cindy says she is humbled to be considered a woman of excellence when there are so many great women leaders in our community. She credits her success to “hard work and dedication.”

As vice president and commercial banking division manager for Central and Southeast Missouri for Commerce Bank, Sarah Elizabeth Dubbert works with the best bankers in the region to bring innovative banking solutions to their clients, who are business owners.

The former math teacher is proud of recently championing an effort to improve upon business loan approval and documentation processes that resulted in being able to provide a same-day response and closing and funding the account within 48 hours. The wife and mother of two says her professional motivation is the same as her personal one: “I want to instill confidence in others, help them determine realistic and achievable goals, and then help develop a plan to get them there. Seeing that play out successfully is what motivates me every day.”

To “live your priorities, speak the truth, and lift others up at every turn” is how she defines being a woman of excellence.

Mindy McCubbin is the director of equity investments at Shelter Insurance. She is also the owner and founder of Truman Wealth Advisors, a boutique wealth advisory firm.

“My passion in my professional life is to inspire women to compound both their money and their knowledge about their money. I love working one-on-one with clients to help them chart a path to financial freedom and success,” Mindy says.

For Mindy, being a woman of excellence “means being strong and vulnerable at the same time. It means expecting even more of yourself than others do. It is having the persistence to keep going even when you really want to quit. It means falling down seven times and getting up eight.”