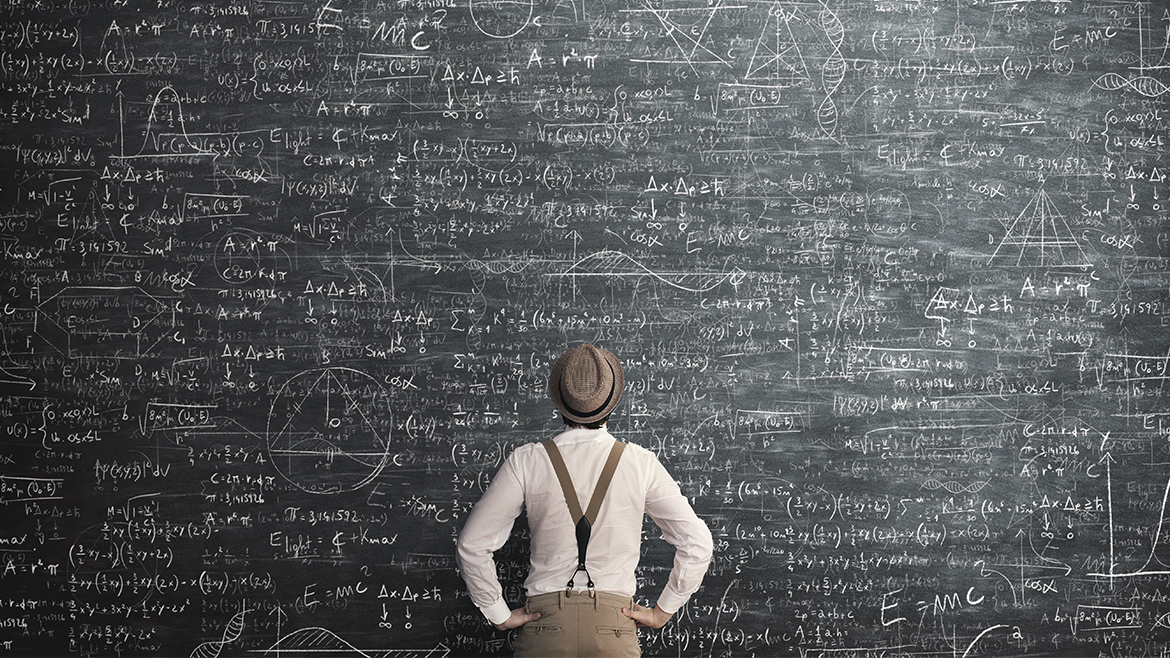 Props to John Glascock, PE, who has hit the ground running as acting city manager. He’s listening to, talking to, and renewing the confidence of those who serve the city while wondering about their jobs and where the city was headed.

The easy part for this former public works director will be ministering to and stabilizing the hard, technical realms Columbia was originally chartered to provide: police and fire protection, water, electricity, sewage, and other public works including streets and the quixotic mass transit system. What will prove more vexing to this licensed professional engineer will be the softer, less technical challenges demanded by city council members, pressed as they are by the growing horde of community activists.

A temporary fill-in with an easy out after a few months and no more than three years by his own account, Glascock may end up liking the job more than he originally thought. That is if he isn’t worn down by all the controversies that have been tearing our fair city apart.

To no one’s surprise, the councilmen representing wards three and four will serve another three years. They were unchallenged with no one even willing to try and take them on.

Lost are the opportunities for a spirited discussion about the city and where it is headed.

Are they invincible? Perhaps. Overwhelming incumbent popularity among their relatively small base of sycophants has hastened our increasingly complacent attitude toward municipal government. While we readily complain about the state of affairs, not a single one of us wants to serve, with council seats increasingly locked down as long as those on the council wish to serve.

Elections? Why bother. Let the mayor choose who sits on the city council and be done with it.

What’s really needed is a thorough review of the City Charter, which is about to reach its 70th birthday. There should be additional council seats reflecting trebled growth since 1949. How about moving from the present six seats to eight or perhaps ten seats? But we have trouble enough filling six seats. How much more of a challenge would it be to fill additional council seats?

Steps should be taken to reverse negative public attitudes about running for office and serving on the council. We all know council meetings are too long, but no one has figured out ways to streamline the process. Maybe there should be term limits.

A charter review commission may sound like a swell idea, but it will probably come for naught. Its efforts will be torn apart by the increasingly corrosive band of the activists who will never be satisfied by what transpires.

A Look At The City Itself

For those whose sport it is to glide across a hardened surface, now it is to Jefferson City one must go to roller skate. The Empire Roller Rink recently closed after an 80-year run. The state capital also continues to be the destination for those who skate on ice.

Why is it that Columbia, with its vaunted, highly-praised Parks and Recreation Department, hasn’t been able to include venues for ice and roller skating in its catalog of attractions? When Mitch Murch opened Columbia Ice Chalet in 1975, he presented the community with a beautiful facility we were all very proud of, but it failed a few years later. So a city half the size of Columbia has rinks for those who skate, but we don’t. Maybe it’s the same reason we don’t have a municipal auditorium and a convention center.

Columbia visitors often ask questions about our growing metropolis. Among others — why are there so many people begging for alms at major intersections? Why don’t we do something about them, help them? It’s hardly something we should be proud of.

Visitors also wonder why the routes to various medical facilities are so poorly marked. As eyes grow weaker, they wish our street signs were larger and more visible and that block numbers were put on street signs. But we don’t have those here, for some reason. Maybe it’s the same reason why there are no electronic signs, not even in front of a church or school building. But we’re different here, and for the majority of us, we apparently prefer things the way they are, and not for outsiders to wish upon us.