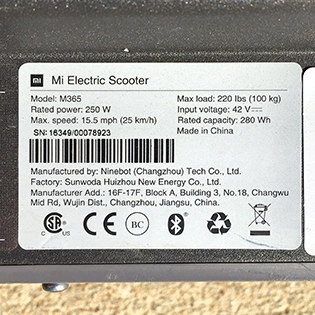 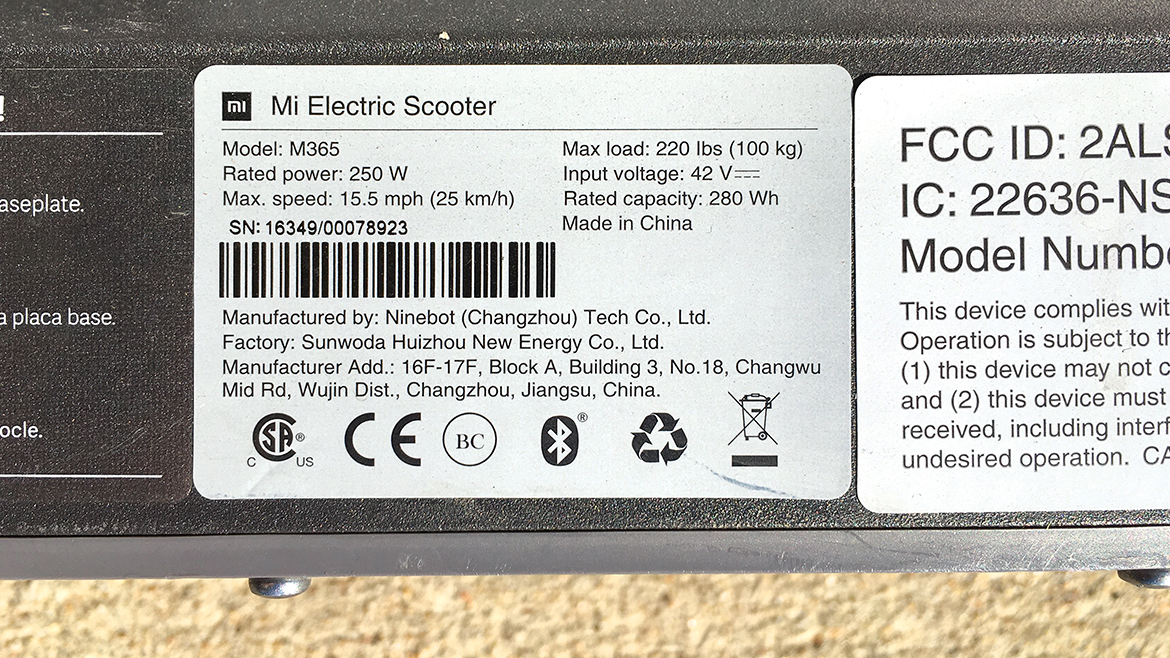 All of the sudden they were here — hundreds of battery-operated scooters. The scooters arrived in Columbia in August, right around the time students headed back to school.

Manufactured by Ninebot Tech Co. Ltd. — a China-based company — and carrying the moniker Bird, the overnight arrival of the city’s latest transportation option has ginned up a surfeit of talk from all quarters. There is something new and disruptive here.

The marketing method behind the scooters seems to be flooding the market with something guaranteed to obtain instantaneous popularity with a certain part of the population and worry about the legalities later when other parts of the community make a fuss.

The scooter company has ignored legalities like getting a business license, which would allow them to legally operate in Columbia. By not taking this step and for other legal reasons, the scooters offer those who make their living practicing in professions like law and medicine a new stream of activity and potential income.

The scooters have added still another level of activity on the city’s already stressfully crowded streets and sidewalks. The scooters also require that drivers and pedestrians have a heightened sense of awareness of their surroundings while navigating.

Cruising at speeds of up to 15 miles per hour, how long will it be before someone, whether it be the rider or a bystander, is injured by this latest iteration of motorized transportation? Which brings us to Columbia’s flourishing central business district. Built on a grid of substandard business blocks by length and dimension, downtown Columbia teems with activity most other cities can only dream of replicating.

But the growth carries with it considerable concern for the future of the business district. Parking is at a premium, and it’s only going to get worse.

First order of business: the city needs to build a super-sized parking structure at the corner of north Eighth Street and Ash just east of the Armory. Some of us worry about personal safety, especially at night. Ongoing concerns about parking, traffic, and congestion leads some of us to spurn going downtown at all.

The Bird scooters have landed. And soon, perhaps, Lyft and others. Or you can buy your own battery-operated scooter with prices starting at $129. Our streets belong to all of us, so why not?