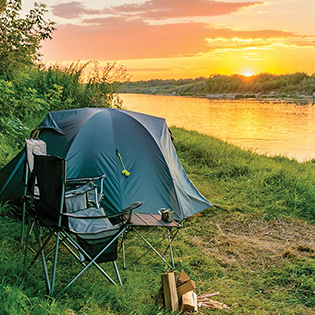 Opinion: The Journey Toward Inclusive Excellence 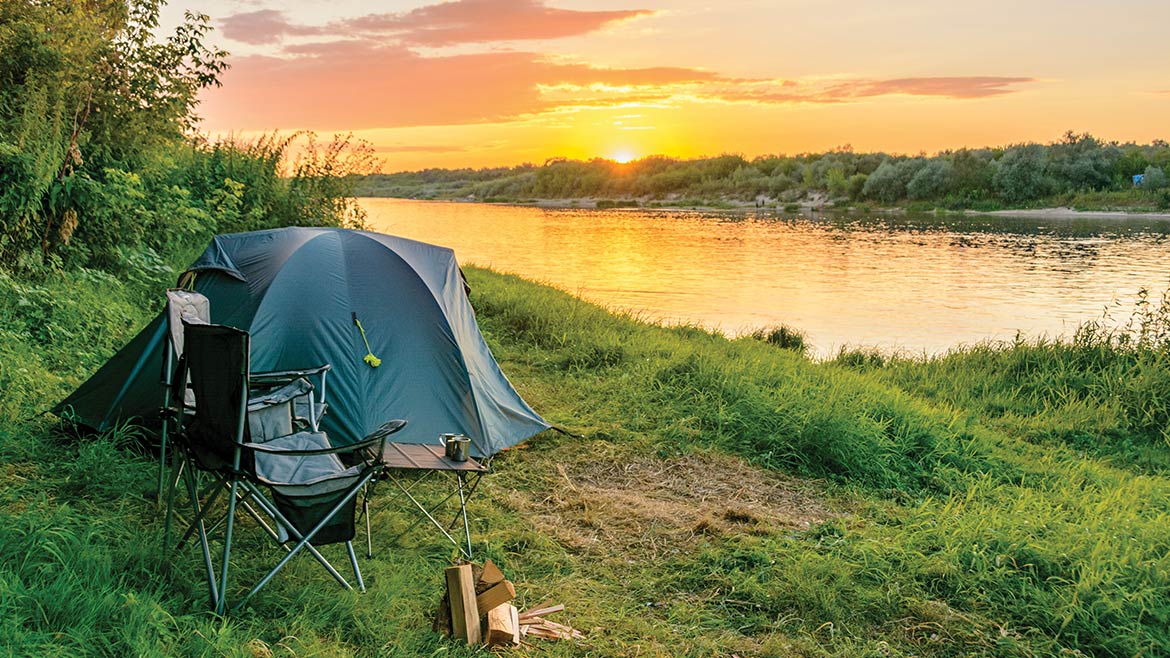 After an extended winter, you may be thinking, “I need a vacation!”
But according to HR Magazine’s April issue, in an article called “Reimagining Time Off,” 35 percent of Americans don’t plan to take all of their vacation days this year.
From what stems this tragedy? Twenty-one percent of survey respondents say the amount of work they have to do keeps them from taking a vacation. Other reasons for not using vacation days include financial constraints, which about half of the respondents cited; feeling guilt for not being in the office, which nine percent cited; and feeling discouraged by their boss to take time off, which three percent cited.
Some employers attempt to lower these percentages by modernizing their HR policies to merge the categories of days off — vacation, holidays, sick, and personal — into one omnibus time bucket category, often called personal time off. This has numerous advantages, not least of which is the boss not needing to be concerned with whether the spike in employees taking the Monday after the Super Bowl off is legit.
A few companies have gone so far as to provide unlimited vacation days. One might fear staff pulling a George Castanza and being gone, well, a lot.
But employees in competitive, fast-paced, and driven work environments tend to actually take off fewer days. This stems from the perception that vacationers lack work ethic and their fear of missing out on important work projects or promotion opportunities. Some employees, even with unlimited vacation days, end up living for work anyway.
For many dedicated, modern business professionals who do take vacation days, it’s not entirely free time. With the now ubiquitous laptops, tablets, and smartphones, the door to work is still constantly in your pocket. This can mean being on-call 24/7, whether that’s after hours or on a day off.
Staycationers — especially common near year-end, as employees want to burn off use-or-lose vacation days — might pop into the office “just to do a few things.” Some vacationers reasonably fear the mountain of e-mails they’ll have to address upon their return, so they run email triage while lounging on the beach. Others even bow out of family activities to do work remotely.
A friend of mine wanting to buck this trend took his family to a resort in the remote Ozark hills. He described with glee how there was no TV, cell coverage, or internet service. His kids played in the creek, told stories, and caught lightning bugs when they weren’t cooking s’mores over the campfire.
Another busy businessperson told me of their initial anxiety of lacking a phone charger on a recent family trip. Then it set in that, with the battery dead, there was no need to peek at the stupid thing every few seconds. They said it was kinda nice for a change.
Now, this would be torture for those suffering from a degree of nomophobia (the fear of being out of cellular phone contact — a real psychological disorder). For others, disconnectedness is the new luxury.
Reflecting on the disconnectedness trend for travelers, the June issue of Travel and Leisure magazine included an article titled “The Digital Detox 2.0,” saying that, “with screen addiction on the rise, hotels are rolling out packages to help guests disconnect from their devices.”
Just like not getting enough sleep at night, neglecting to take healthy amounts of time off from work increases one’s risk of fatigue, melancholy, and premature burnout. In fact, an investment in some occasional R&R should return a more productive businessperson.
Some come back from vacation refreshed and inspired with a new outlook on work and life in general. Some even come back excited to implement some new light-bulb idea. Such muses can come from majestic Teton vistas, beach combing in Fort Myers, chatting with an engaging stranger while waiting in the ticket line for a New York show, or observing the creative customer interactions of hustling street vendors in Milan.
So, contrary to popular belief, the office can indeed survive without your presence (physical or otherwise) for a few days from time to time. Any office that can’t has systemic problems that need sorted out — that is, after you get back from vacation.