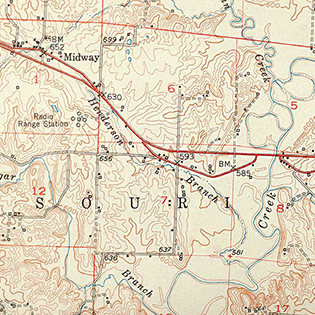 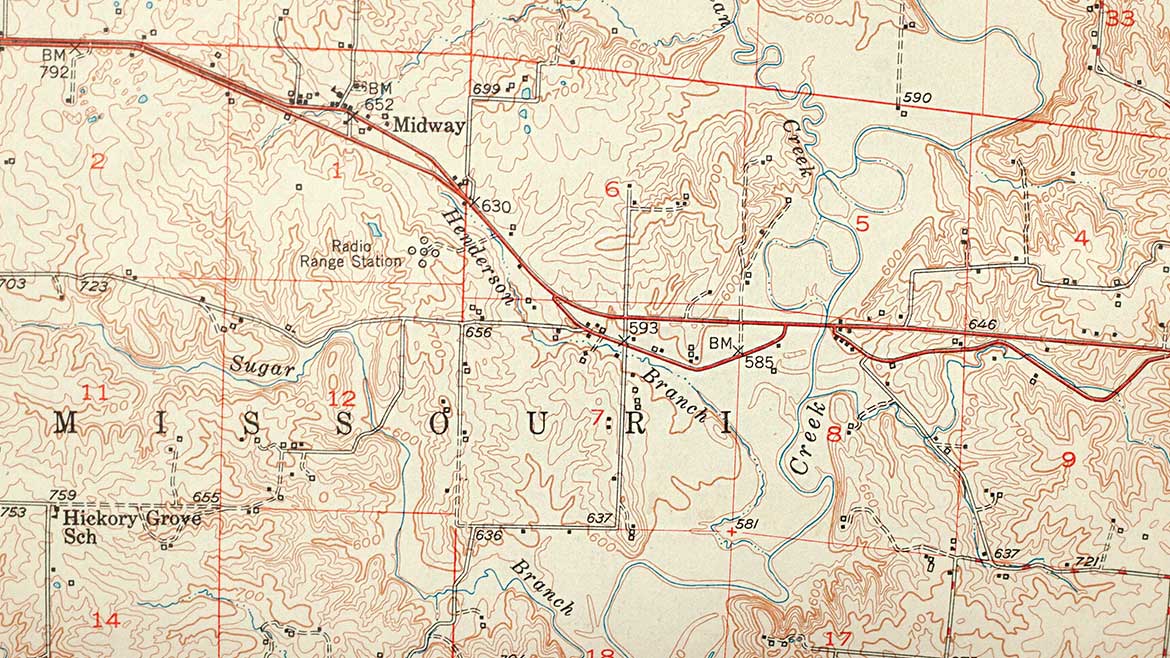 The City of Columbia recently received the results of the 2017 DirectionFinder survey from ETC Institute. The survey, which looks at the city’s performance, was mailed to a randomized list of residents in Columbia. About 850 people filled out and returned the survey.
The survey results are published and made available to the public. The most interesting part of the results is the open-ended comments section. You can read the comments yourself on the city’s website. Boy, the respondents can really pile it on, and anonymously, too, I presume.
To summarize the survey, it would seem that, for the most part, residents like living in Columbia. Survey scores covering the performance of various city departments and the functions they provide have remained largely unchanged over the 15 years that the surveys have been conducted.
There are, of course, the predictable enjoinders — scolding the city on everything from the condition of the streets to concerns about crime and the performance of the understaffed police department.
Fine.
But on the eve of an August ballot initiative for an almost $43 million water system improvement bond, apprehension mounts in some quarters. There is concern that the public may give the city a good spanking on the vote for the bond, reflecting the people’s loss of confidence in how Columbia is doing business these days.
What I really would like to see in the near future is an independent, unbridled survey of community-wide attitudes about the current mayor of Columbia, his six council elves, and the issues and controversies they’ve been dealing with lately.
Of course, they’re elected legitimately, but they’re elected by constituent turnouts replicating the skimpy return ratio of the thousands of surveys the ETC Institute mailed out to Columbia residents.
How disposed are we to these seven individuals, and on a case-by-case basis, the key appointed staff members of city hall? How do we feel about their attitudes and actions and the trust we have in their performance? Some of us believe governance here is at its lowest point in years.
There’s the looming matter of promise versus performance on various matters. In some cases, the mayor and the city council have decided to balk at what voters have already assented to. The mayor and the city council consider themselves “experts” on various and often highly technical matters as they’ve gone about reversing or delaying what Columbia voters have previously assented to. This includes the Henderson Branch sewer project, the routing of electric power lines for future energy needs, and sorely-needed, oft-delayed improvements at Columbia Regional Airport, including a new terminal.
But the one decision that still burns Columbia citizens the most is when the mayor and a trio of his elves blew a fabulous opportunity to develop the commercial property site at the southeast corner of Broadway and Providence. This corner will forever be enshrined as the aborted CVS corner, where a CVS pharmacy was going to be located. How could the mayor and his three cohorts blow this opportunity to create jobs and a new stream of sales tax revenue for the financially-strained city?
I don’t know, but they did!
They should be thrown out of office the next time they’re up for re-election because of their micro-managing of the CVS project to death. Something to think about when you’re casting your votes in August.
Some of us — a pitifully small number, based on past experience — will bother to vote on a project that really needs to get done. Upgrading the half-century old water treatment facility in the McBaine Bottoms is one.
Maybe not this time though.