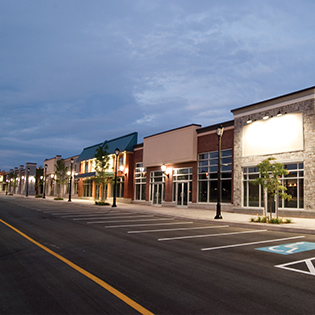 City of Refuge Helps Refugees from Around the World 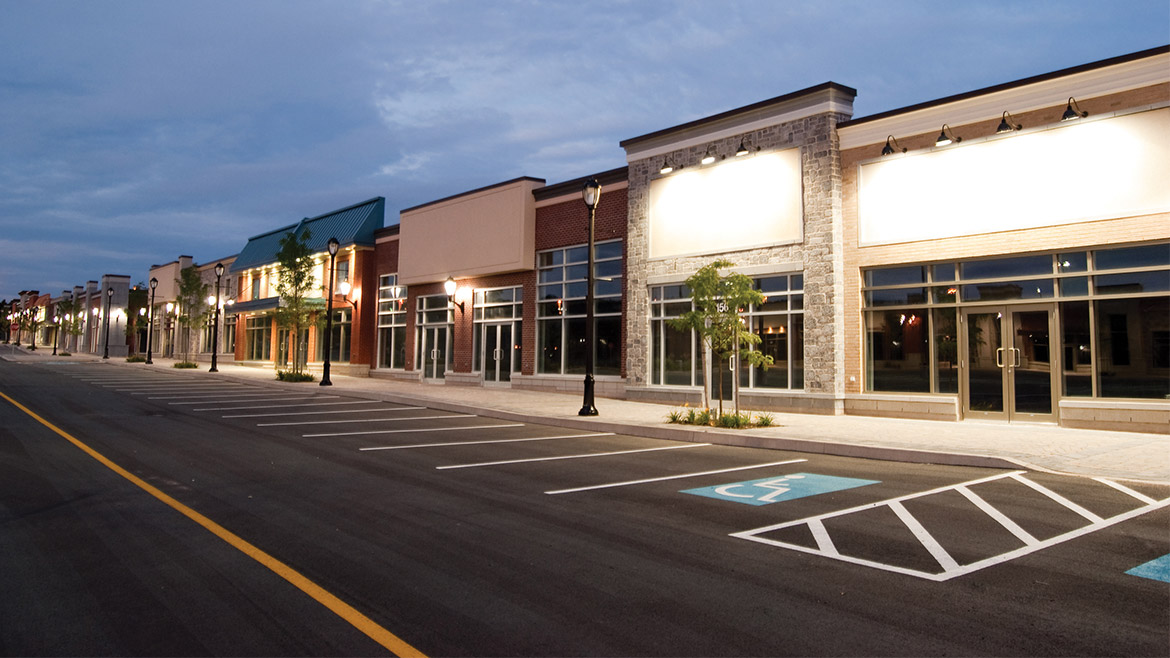 If you follow the city council or county commission at all, you’ve probably heard the acronyms TDD and TIF, and you’ve also probably heard of Chapter 100.
TDDs started as an additional way to help expand local infrastructure for economic development. The project and funding should be used on projects approved by the taxing district responsible for the infrastructure in which it intersects. In my opinion, TDDs have been abused in recent years.
A TDD does not get local approval; it’s set up to go through the court system. If it meets the parameters set out by the state statute, the district is approved and funds from the special TDD tax are collected by the developer. There is no auditing of the local tax dollars and no approval by any elected local government, though the county commission is required to memorialize the creation of the TDD by “spreading it on the record.”
Much of the TDDs’ funding is used for private assets. The current law is so lax that it’s not even formed with specific project costs identified, meaning it can be ongoing into perpetuity.
State Auditor Nicole Galloway last year did an audit on the state TDDs, and the results were not pretty. “The TDD law does not include adequate safeguards to protect the public when the TDD law is used as an economic development tool, particularly when funding is used for private assets,” she wrote.
Chapter 100 bonds, the tool most often used by Boone County, are an economic development tool where the local government issues bonds for a project as tax exempt and takes ownership of the property. The program was adopted by the county in 2005 as the first economic incentive covering the whole county, including the incorporated areas.
To be cautious, the county set several strict parameters to be met before issuing Chapter 100 Bonds. One of the most important was requiring an early review and vote by any taxing entity being impacted by the proposal before the commission would act on the project. Another was ensuring the company entering into a Chapter 100 contract must pay the average county wage and provide health insurance.
The county also requires the applicant to actually produce the required level of jobs to obtain an abatement. A yearly report is required at a commission meeting, so the outcomes are on the public record.
Tax-increment financing, or TIF, is a tax incentive an individual city government can implement on its own. There are statutory requirements, such as that a TIF commission must be appointed to review the project with a county representative, the affected school representative, and a representative of each of the other taxing entities, along with the city representatives.
The TIF commission makes a recommendation to the city council, and the council must follow the recommendation unless a super majority of the council votes to overturn the recommendation. This was the case of the latest TIF filed by The Broadway hotel. There were many arguments for the TIF and many against.
A TIF may be considered under one of three categories: blight, conservation, or economic development. The applicant of the Broadway Phase II TIF applied for the conservation designation. The statute requires an area in question that is not yet blighted but is detrimental to the public health, safety, morals, or welfare and may become a blighted area. Is this Broadway Hotel parcel a threat to the public health or safety any more than any other property ready for redevelopment?
Another element of the TIF statutes is the “but for” test. Could it readily be assumed that this project could not happen without this additional public subsidy? Using historical data, the county assessor has shown that growth in the downtown area since 2008 is nearly double the rest of the county, all without needing a TIF subsidy.
I personally supported the first Broadway Hotel TIF, as the property was blighted and it would have been very expensive to demolish the old Regency Hotel. I felt the project met both of the statutory requirements and would fulfill a great need for the community. There is a place for each of these development tools, but each need to be monitored and be a cost benefit for the community. A recent accounting change requires local governments to track the tax revenue that they’re foregoing due to previously issued tax incentives. Local governments also must now track revenues lost due to the economic development incentives issued by other political subdivisions. These new accounting standards should assist the public in keeping their elected officials focused on the mid- and long-term consequences of tax giveaways in the name of economic development.