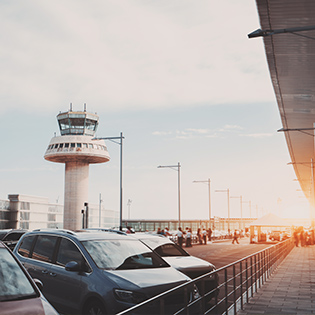 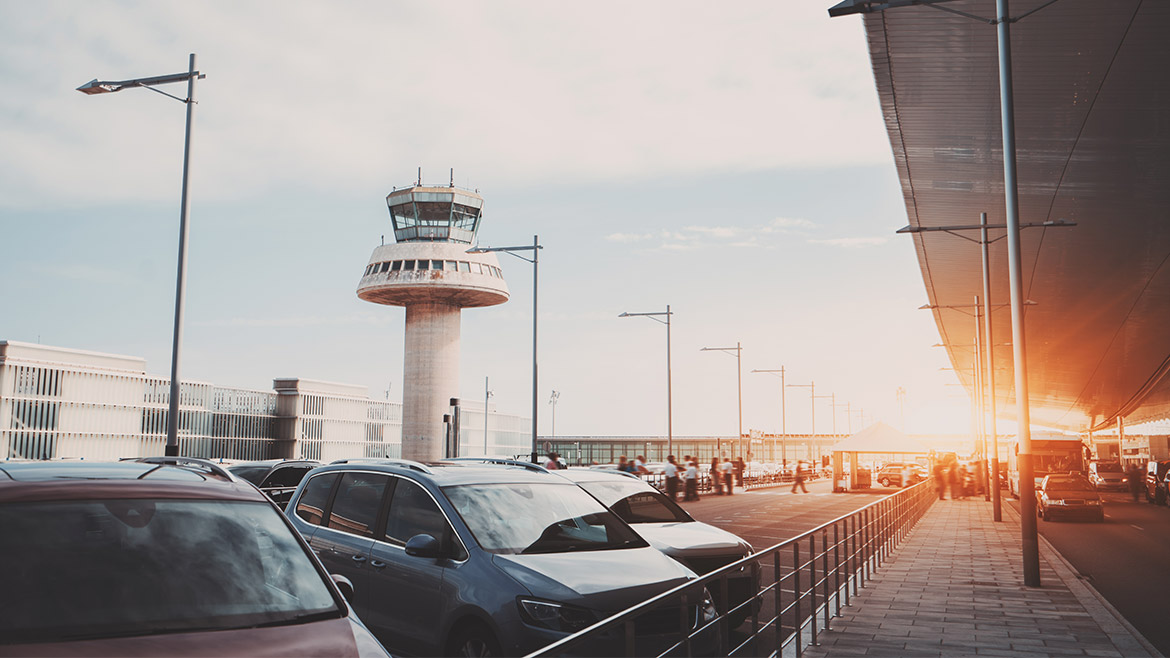 So the city recently cut a check for that amount to United Airlines to cover the agreed-upon revenue guarantee for the company’s accrued costs for service starting August 1, 2017 between COU and Denver International Airport. A far cry from the hundred dollars or so Ozark Air Lines was forking over to the city every month in 1953 for landing fees and the counter rental area.
No one among the hierarchy of guarantors seems especially surprised or alarmed. Enplanements on the Denver route have been disappointing. Now with the firm guarantee in hand, United says it will give the new route until the end of the year to prove itself as a viable proposition.
What constitutes a profitable flight? What is the break-even cost to fly a 50-passenger jet from COU to Denver? Closely guarded secrets, of course, but as investors, we’d like some financial clarification here.
COU continues to grow, with enplanements this year expected to exceed 200,000 or more. Flights have been added. Other carriers may be interested in serving COU. The new terminal had been relocated and this should be the year all the arrangements with various funding agencies are firmed up so actual construction can begin.
Still, we’re dismayed.
With continued growth assured, we’re hearing nothing about temporary — though with some expense — measures to expand terminal capacity and keep the operation running smoothly in the interim. Discard any foolish optimism that the new terminal will be up and running by some fictitious date, because it never happens.
Columbia has been screwing around with aviation almost from the time Colonel Lindbergh was a barnstorming air mail pilot. Actions both good and bad over the years have resulted in delays, confusion, and missed opportunities.
Some points to consider:
Establish the Columbia Regional Airport Authority as an independent body with some heft that reports directly to the city manager and council.
Abolish the airport advisory board. Like most of the city’s other commissions, it’s very nice that they meet, but the apparatchiks usually end up ignoring them.
Hire a professional aviation services manager who works full time to oversee the facility while nurturing the overall role aviation plays in our region. Pay — following industry guidelines — whatever it costs for this experience and competency.
Develop and nurture income streams that demonstrate the city’s commitment to aviation as it partners with funding sources including the FAA, MoDOT, REDI, and the revenue guarantors.
Coughing up $600,000 recently assures the end of free parking at COU as well as the need to review other fees, on rental cars for example.
Let’s say the city charges $5.00 a day to park at COU. Based on 800 vehicle per day lot occupancy, the annual gross income would be $1,460,000, making this a widely visible financial stake that firms up the city’s commitment to aviation. With an assured steady source of revenue, the CRAA would then be in the position to market tax-free bonds to finance capital improvement projects.
So let the screaming begin. Go ahead naysayers. Abandon COU. For you, it’s back to those long drives on traffic- and accident-plagued Interstate 70, or hours equally wasted on shuttle busses.
For the rest of us, the time has come for the next phase of growth and development to unfold at COU.
Al Germond is the host of the Columbia Business Times Sunday Morning Roundtable at 8:15 a.m. Sundays on KFRU.