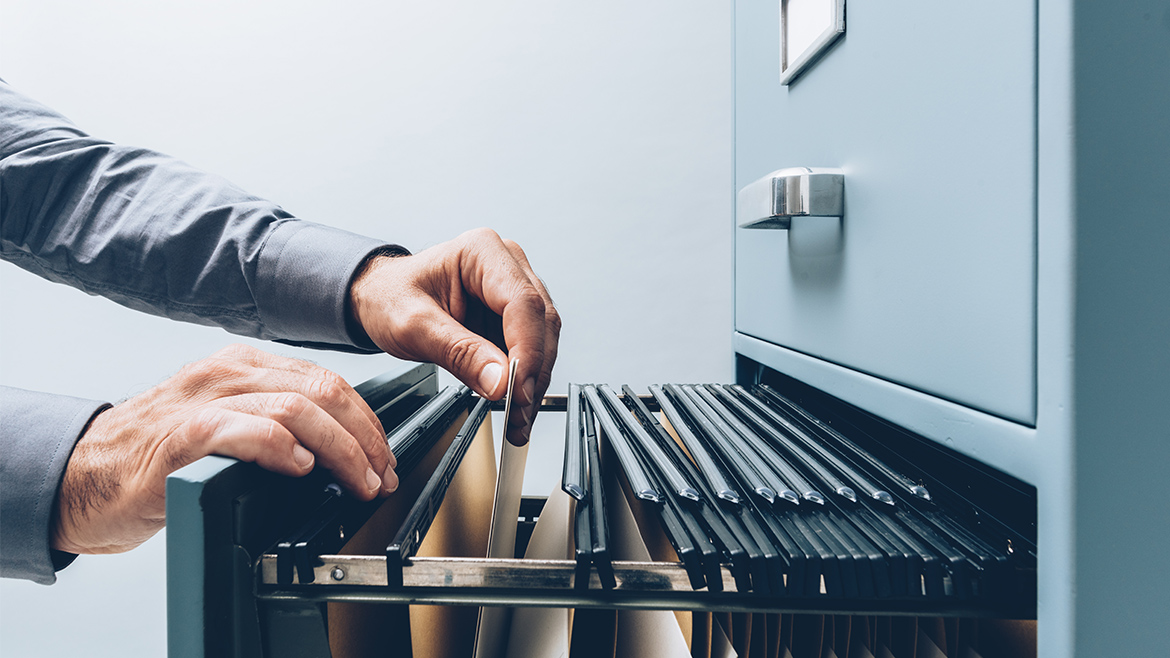 The Missouri Sunshine Law, the legislation requiring open government meetings and records, celebrates its 45th birthday in 2018, and it’s showing some middle-age stress in its efforts to bring transparency to state government. Some of that is driven by partisan politics, but evolving communications technology — technology not really envisioned in 1973 — puts on the kind of pressure that can add a lot of gray hair.
This year, government officials’ use of smartphone applications that can delete communications once they’re read has exposed the limits of Missouri’s sunshine legislation. The issue first came to light in December in a Kansas City Star report on some Greitens administration staffers’ use of an app called Confide.
The story put some pressure on Attorney General Josh Hawley, Greitens’ fellow Republican and a candidate for the U.S. Senate, to investigate whether the governor’s office broke the Sunshine Law by using the app. By the end of February, Hawley issued a report finding no evidence of wrongdoing, but with the caveat that investigators had limited access to information. While they did talk to eight high-level Greitens staffers, five of whom acknowledged the use of the Confide app for discussion of minor office matters such as scheduling, investigators did not interview the governor himself. Apparently, they feared a constitutional clash over the questioned existence of executive privilege. At this writing, a private lawsuit over use of the app was still pending.
The controversy put a lot of light on legislative proposals to put some teeth into Sunshine Law enforcement. Some news organizations and concerned private citizens have complained that government agencies have sought to avoid compliance with requests for open records by charging unreasonable fees for research and copying. Two pending bills, supported by Hawley and proposed by house Republicans David Gregory and Jean Evans, would make that practice a Class B misdemeanor, punishable by up to six months in jail.
The creation of a transparency division within the attorney general’s office would make a more immediate impact. Lawyers assigned to that unit would be isolated from others to preclude the possibility of conflicts of interest where the attorney general might have to prosecute and defend a government agency at the same time. Hawley has said the unit would be protected from any efforts by future attorneys general to undo its work.
Perhaps most significant, the sunshine unit would have the power to subpoena records and witnesses. Without that power in the Confide case, investigators were limited to knowing only whatever Greitens staffers told them. Hawley has indicated he would re-open the investigation if lawmakers give him subpoena power.
The proposed GOP sunshine legislation does not outlaw the use of Confide or other similar apps designed to send encrypted, self-destructing messages; Democrats have proposed legislation that would do that. Democrats also want to include social media pages in the definition of public records, thus preventing their deletion or significant alteration.
Sunshine Law reform advocates, including the Missouri Press Association and the Missouri Broadcasters Association, also point to the education gap that Sunshine Law reforms need to address. They have suggested that the sunshine unit in the AG’s office could function as a clearinghouse for local governments in communities too small to afford their own lawyers.
During testimony before the House General Laws Committee, the sponsors of the Republican-backed legislation said it was not designed to target Governor Greitens. St. Louis Rep. David Gregory called the new enforcement proposals “commonsense and necessary.” Manchester’s Jean Evans told committee members she had spoken to the governor’s legislative liaison and was assured Greitens supported the bill; she indicated the move toward Sunshine Law reform predated Hawley’s report on the Confide app investigation. Clearly, however, the case has magnified interest in the middle-aged law.
Kermit is an award-winning 45-year veteran journalist and one of the longest serving members of the Missouri Statehouse press corps.