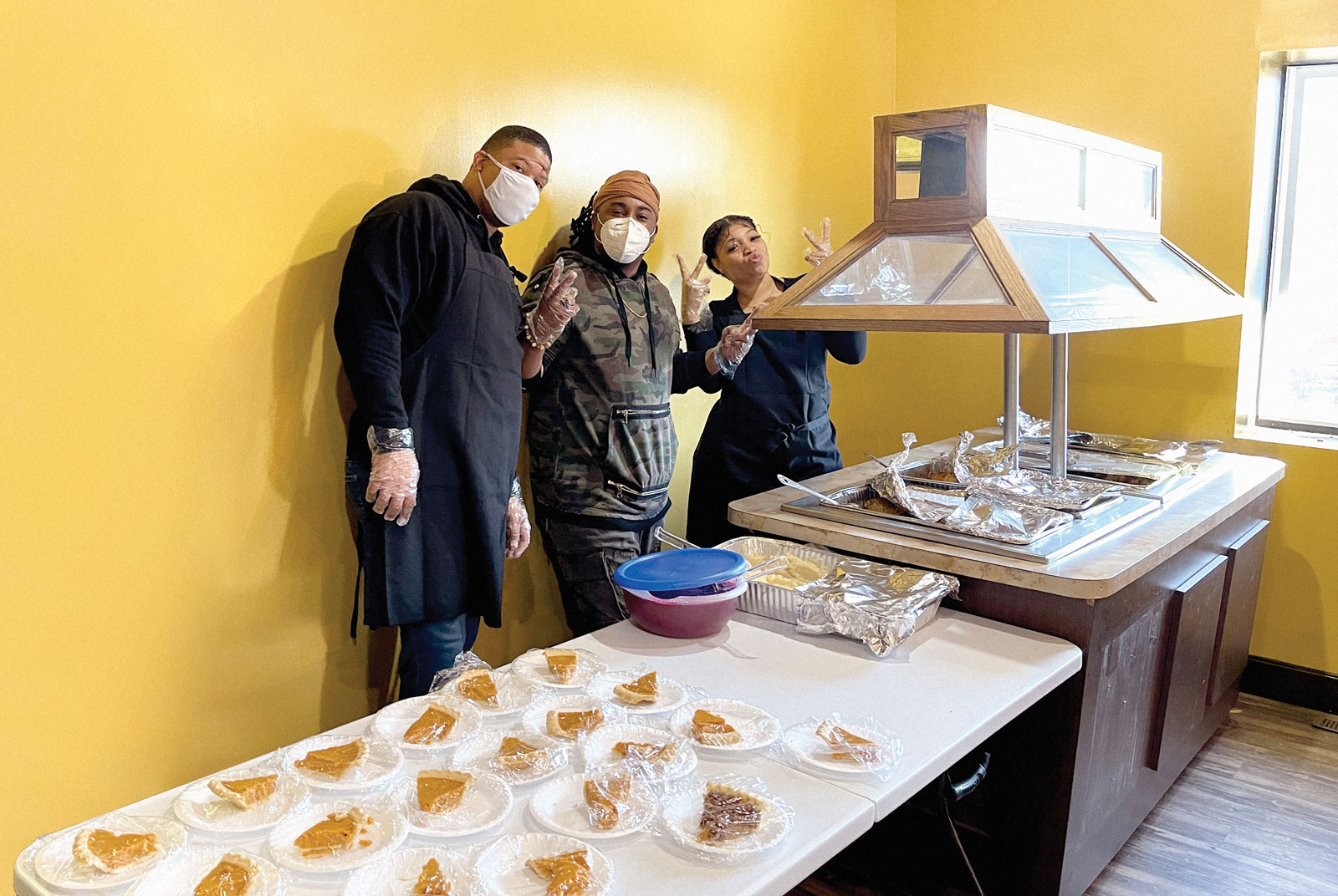 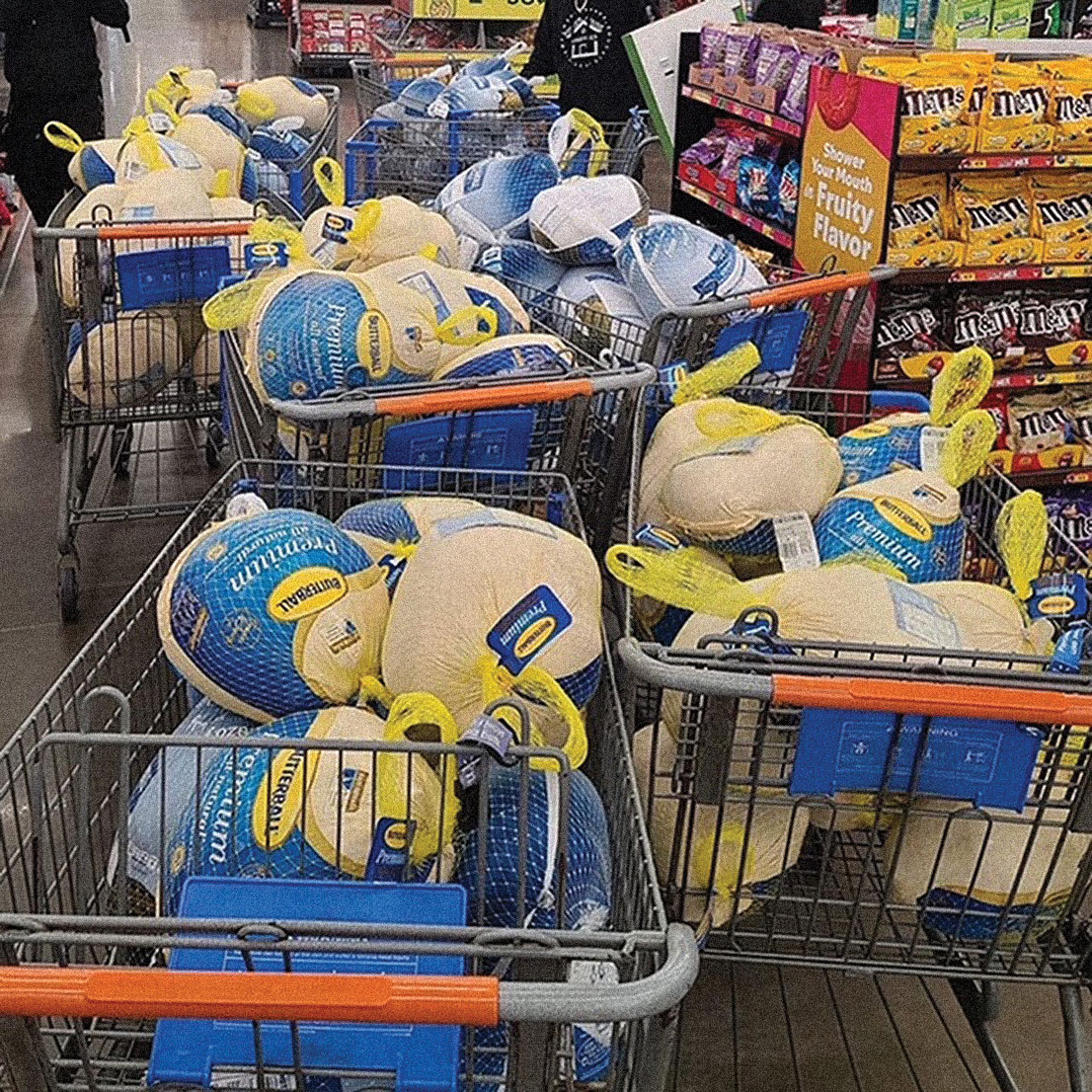 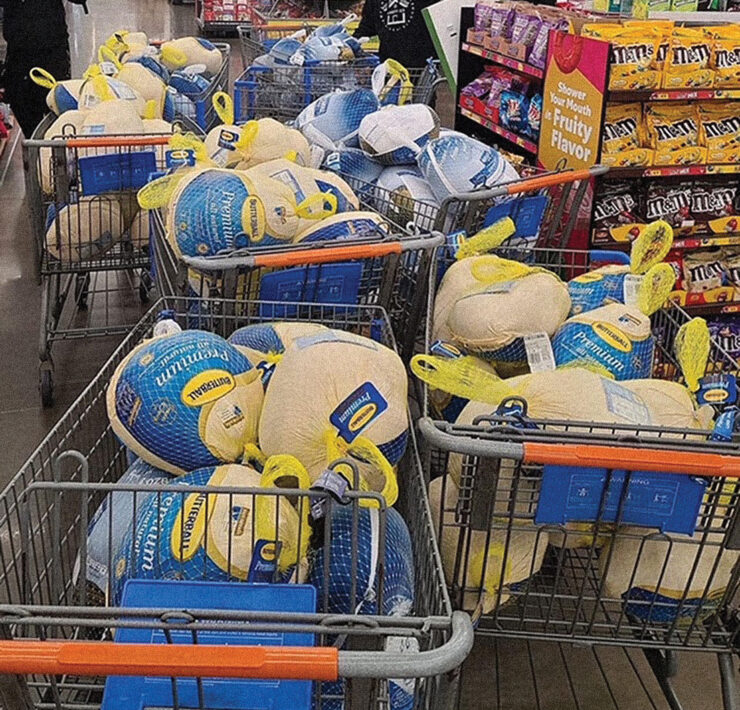 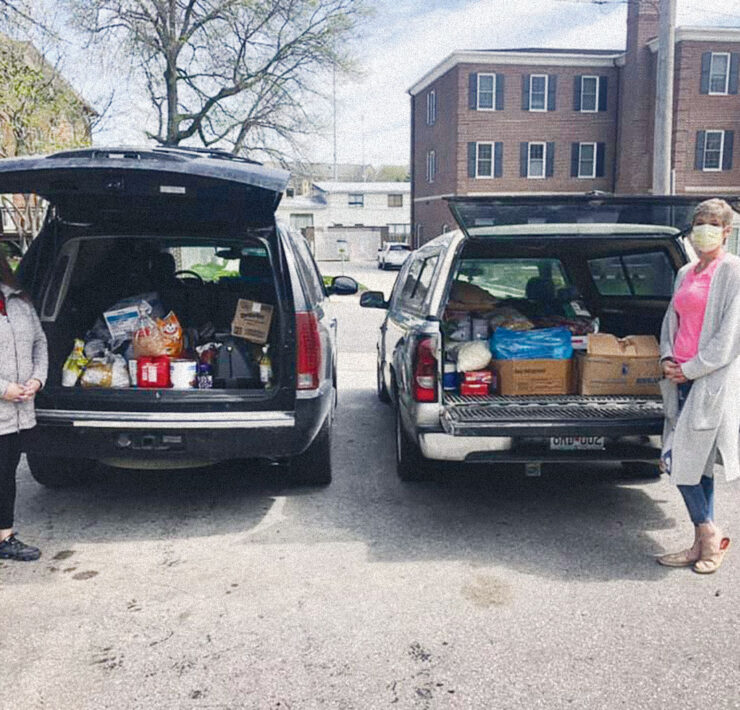 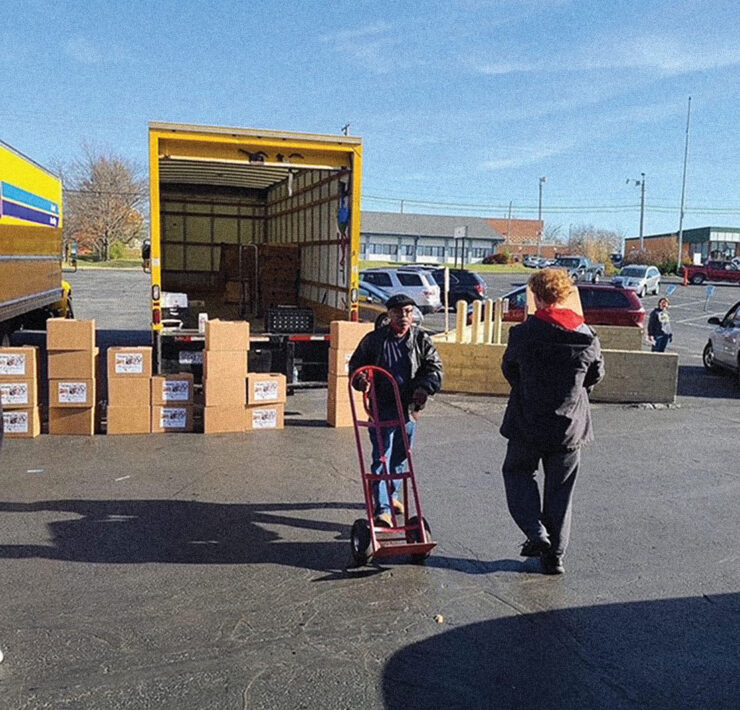 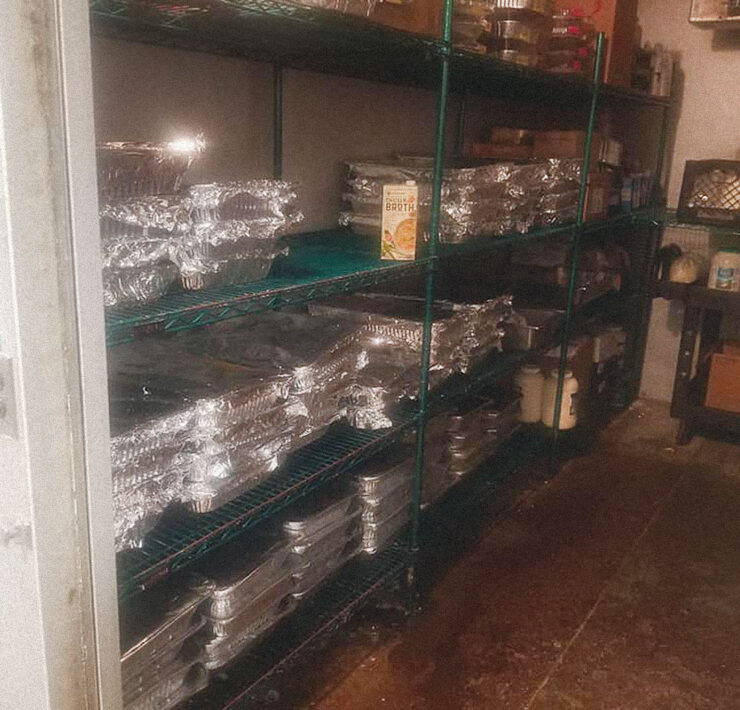 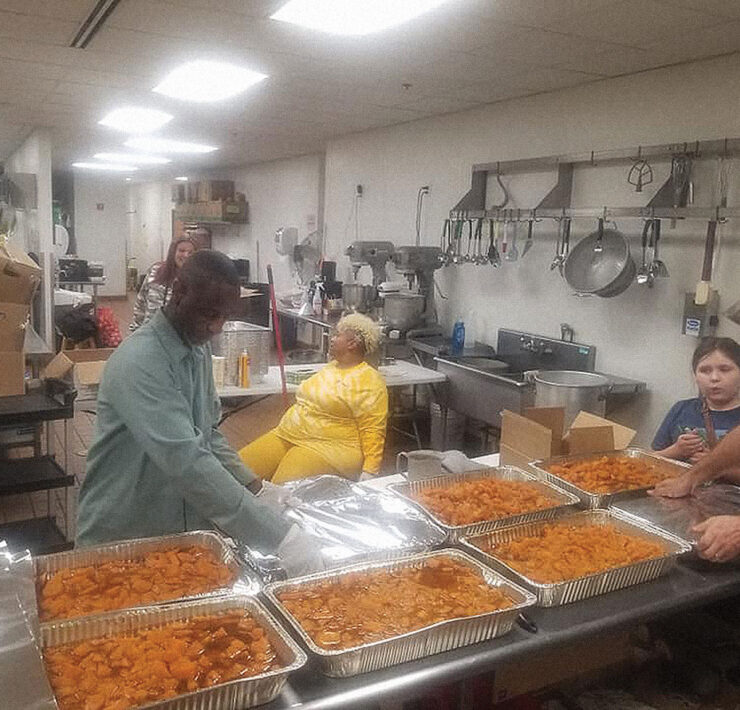 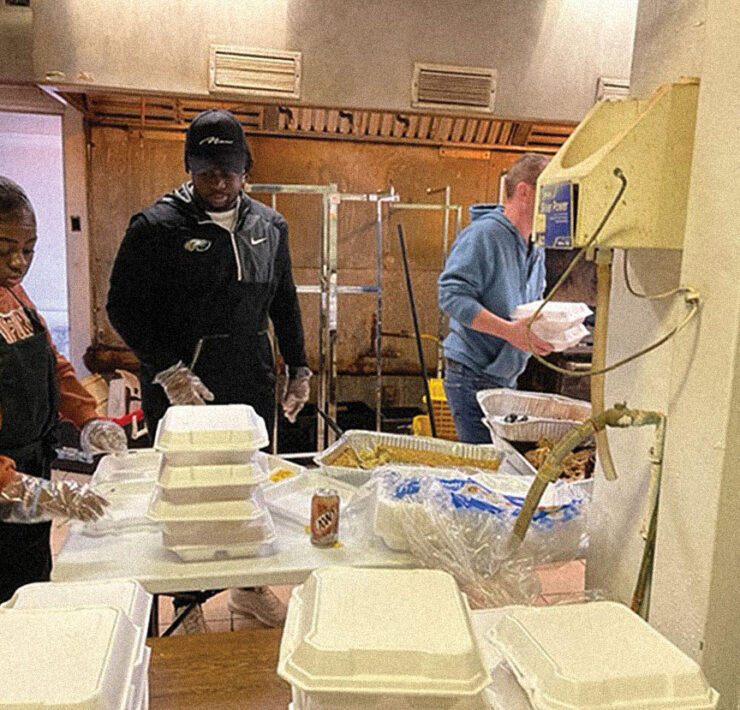 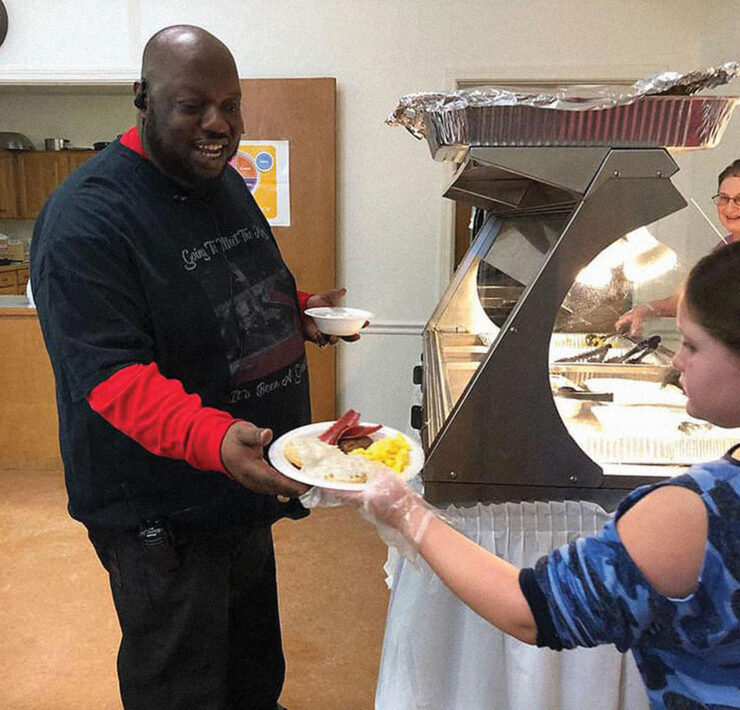 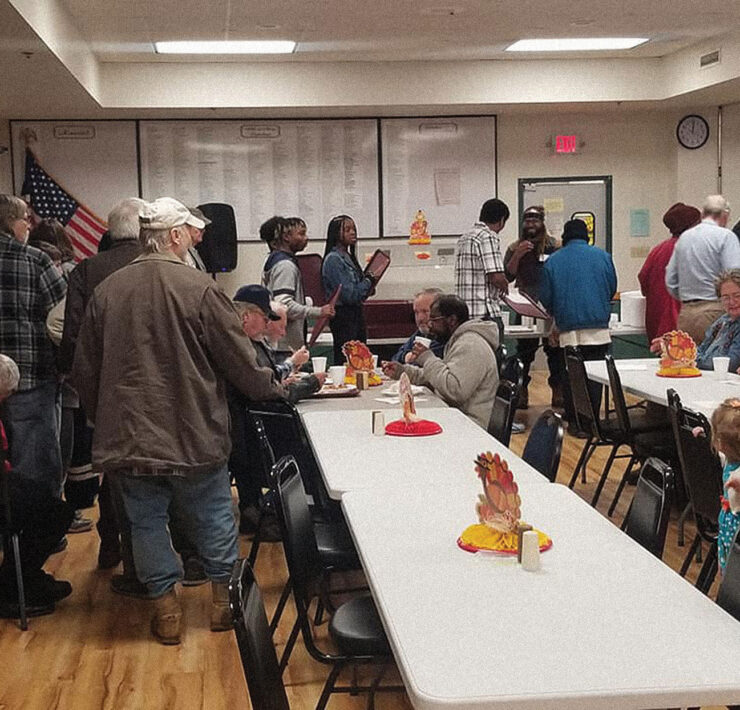 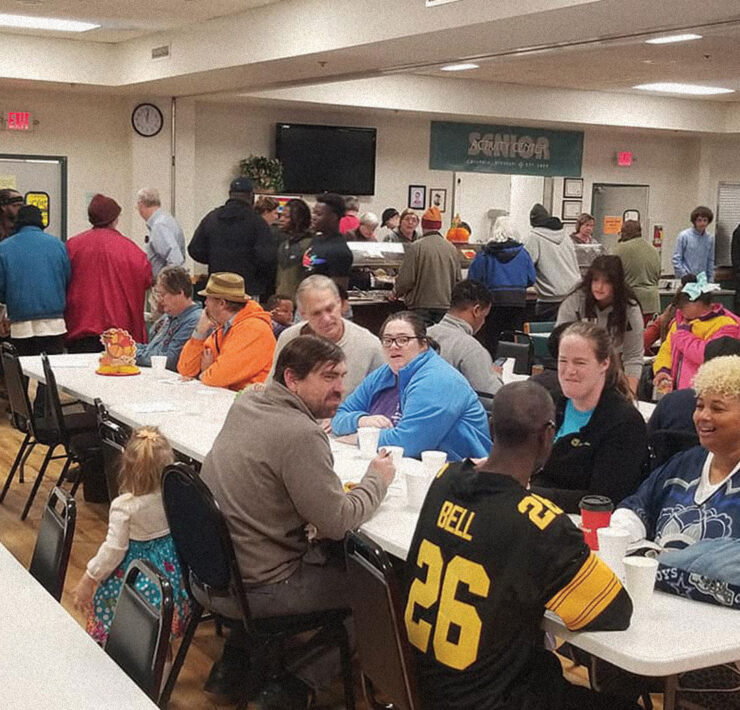 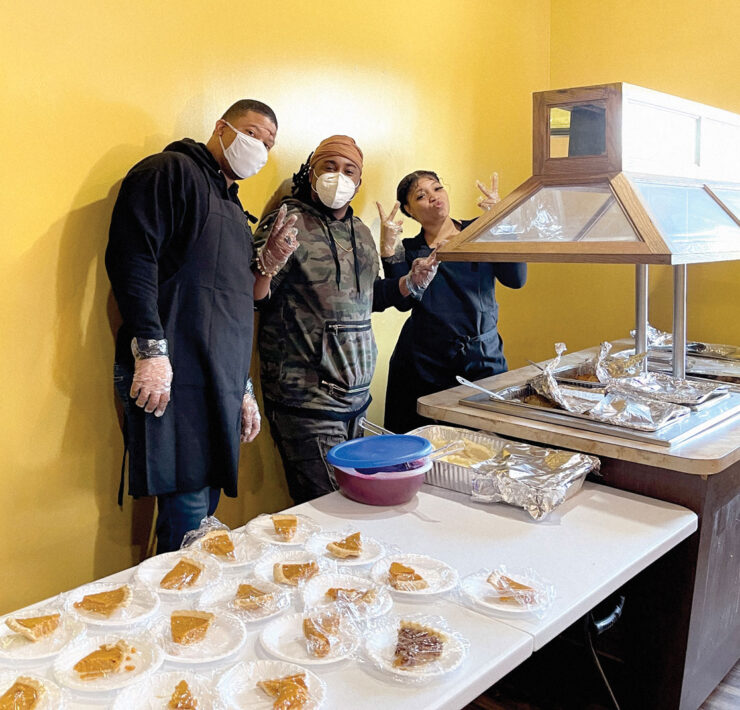 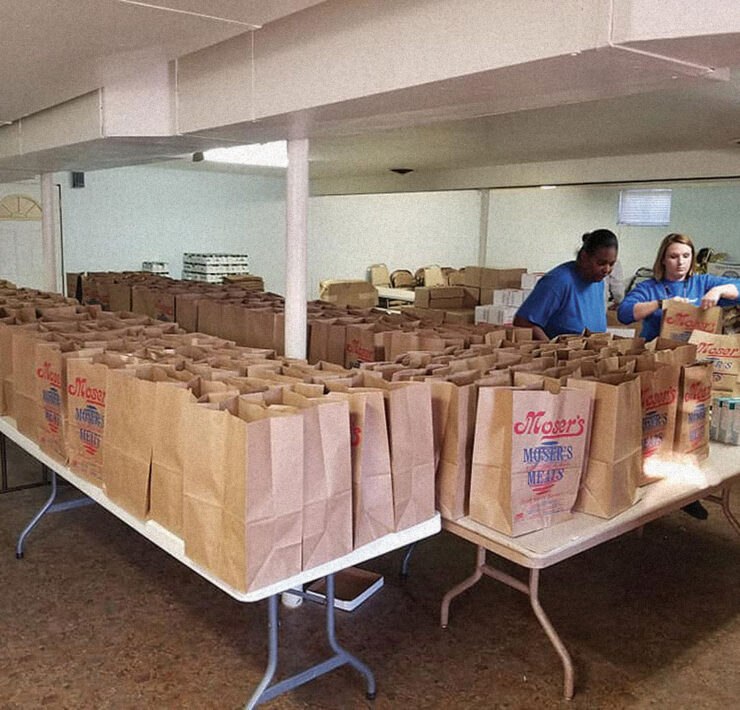 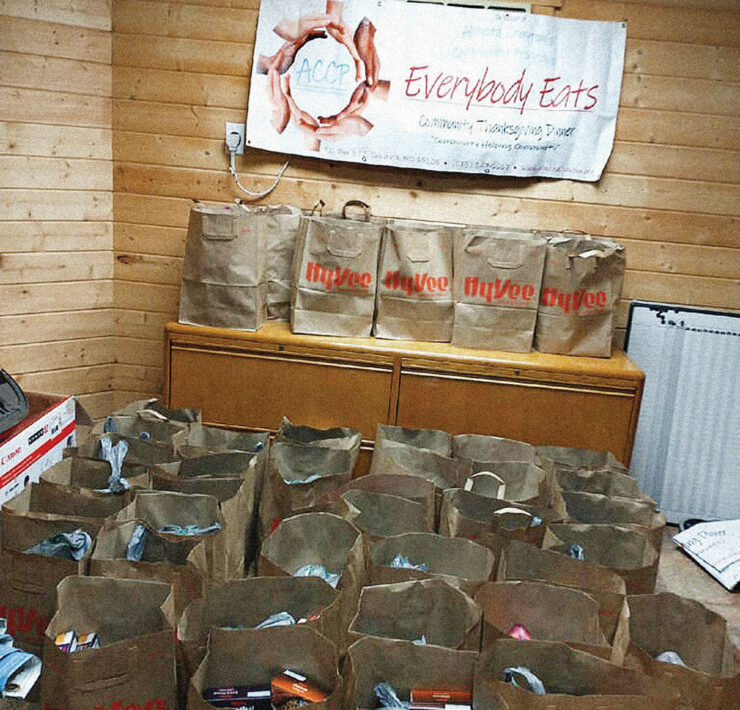 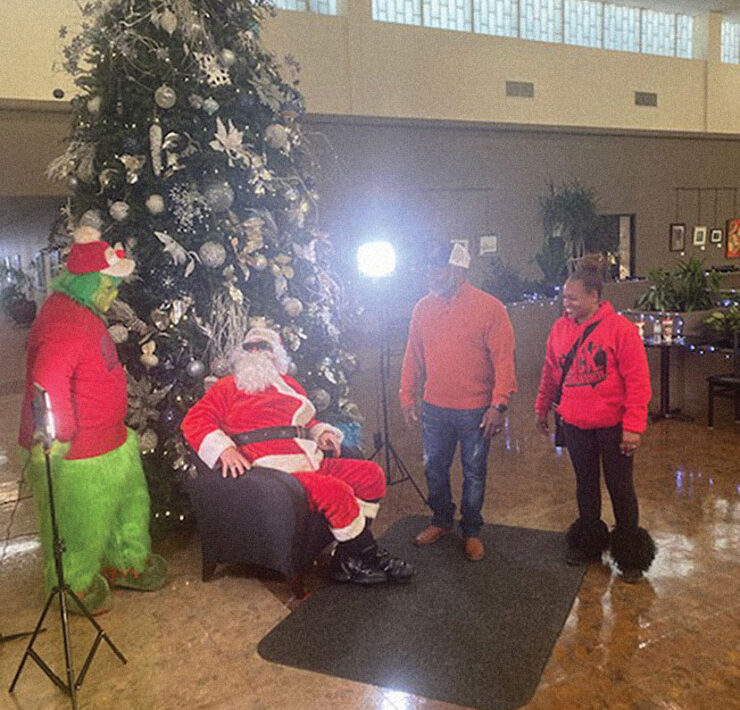 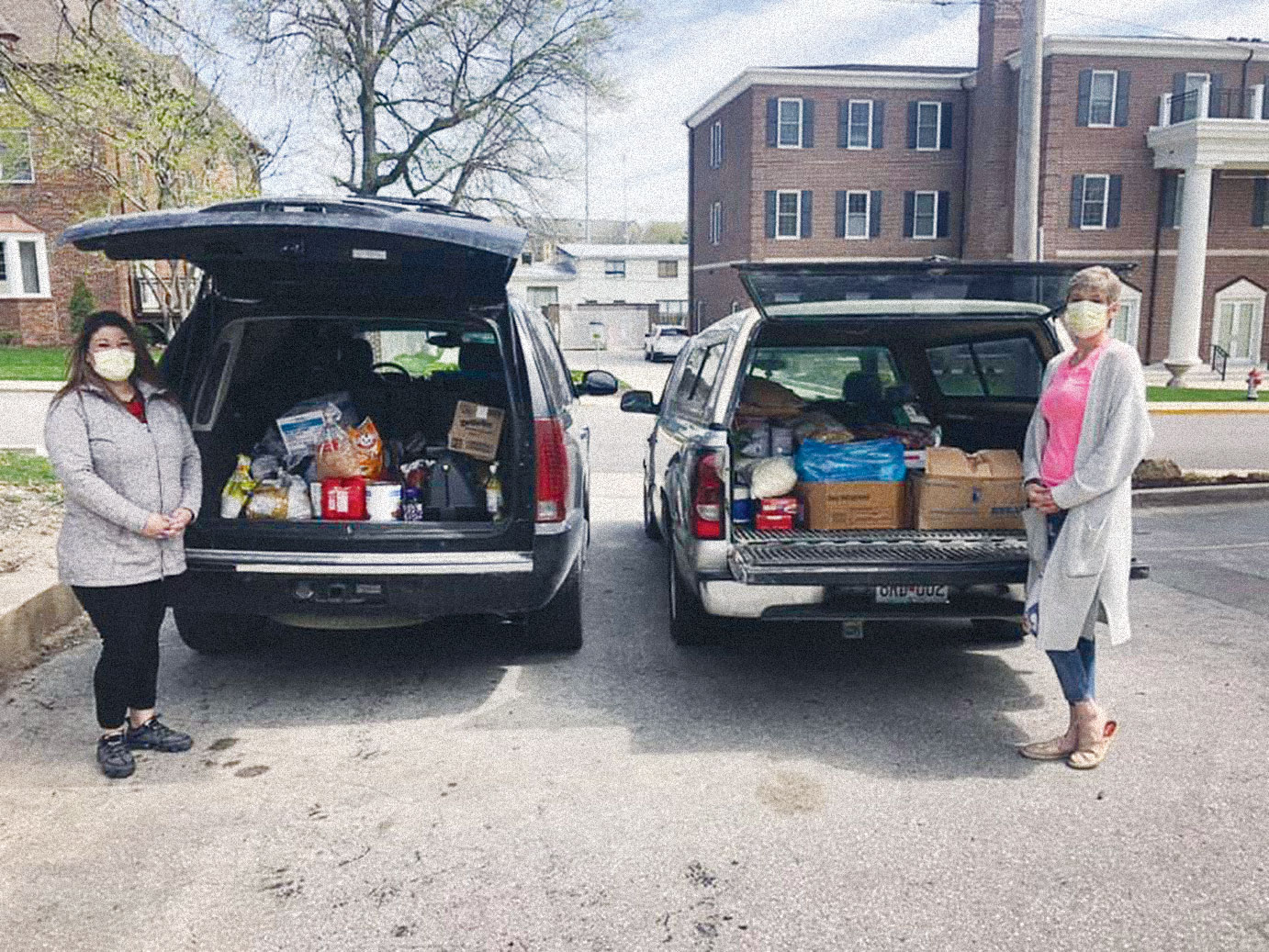 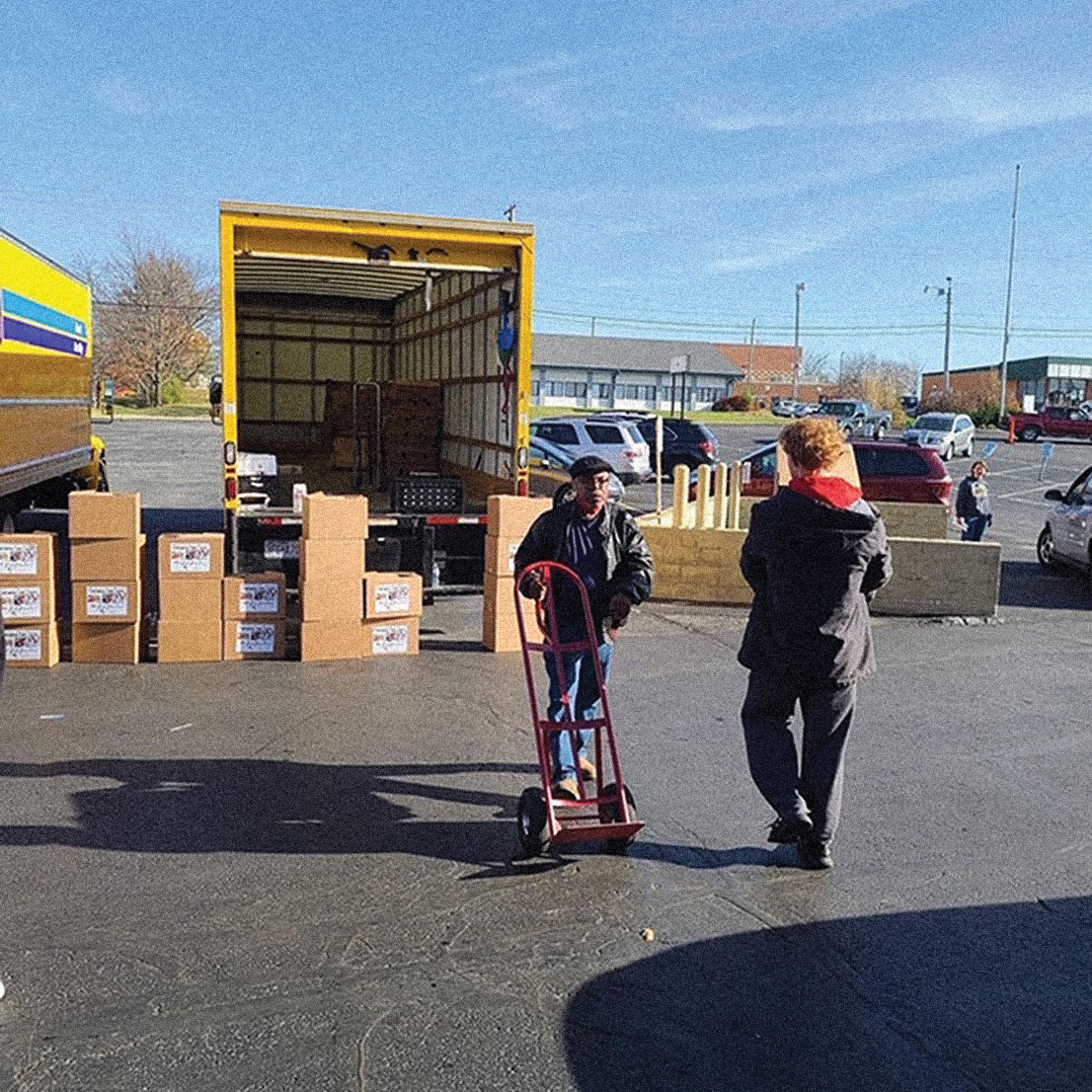 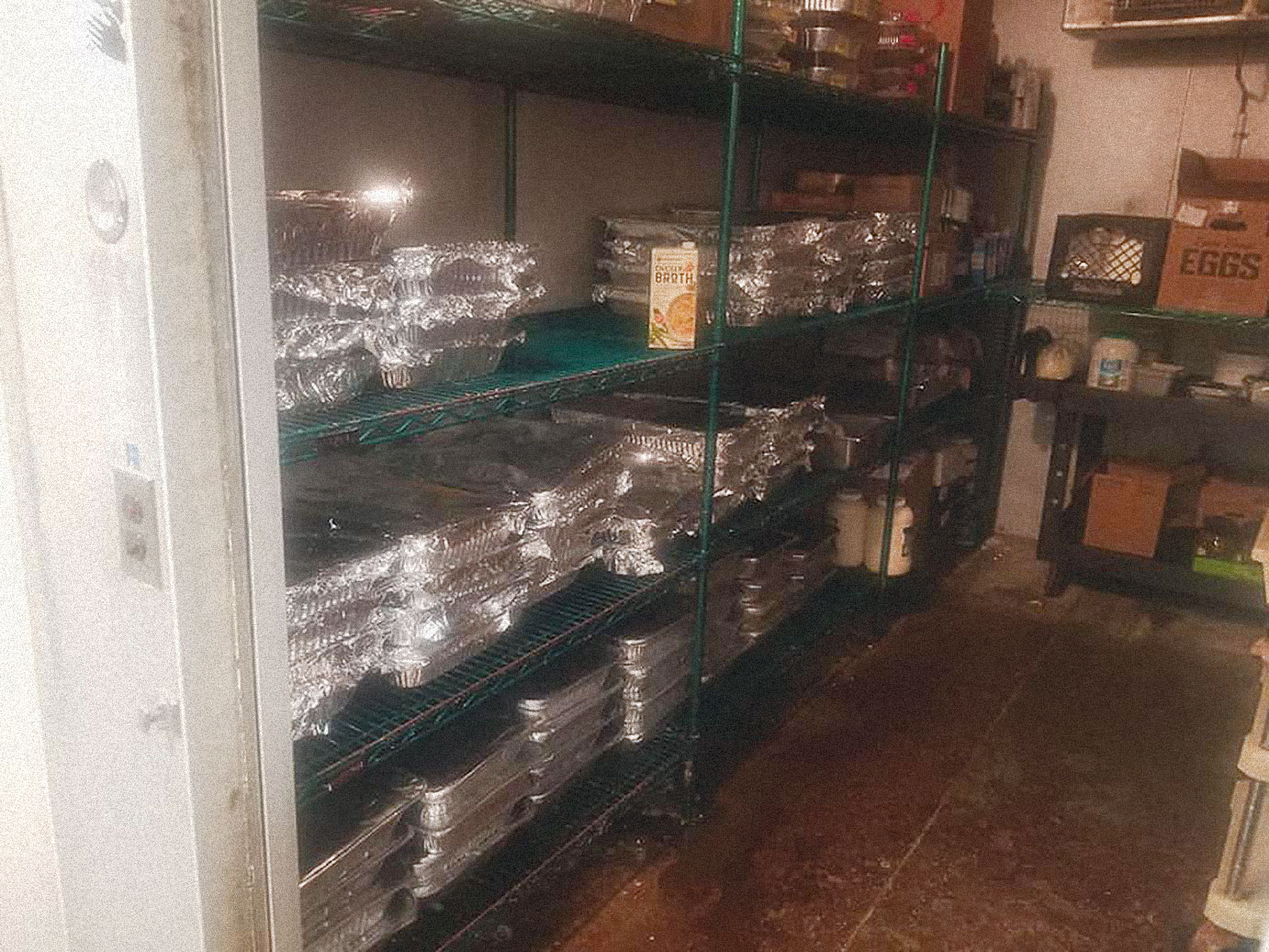 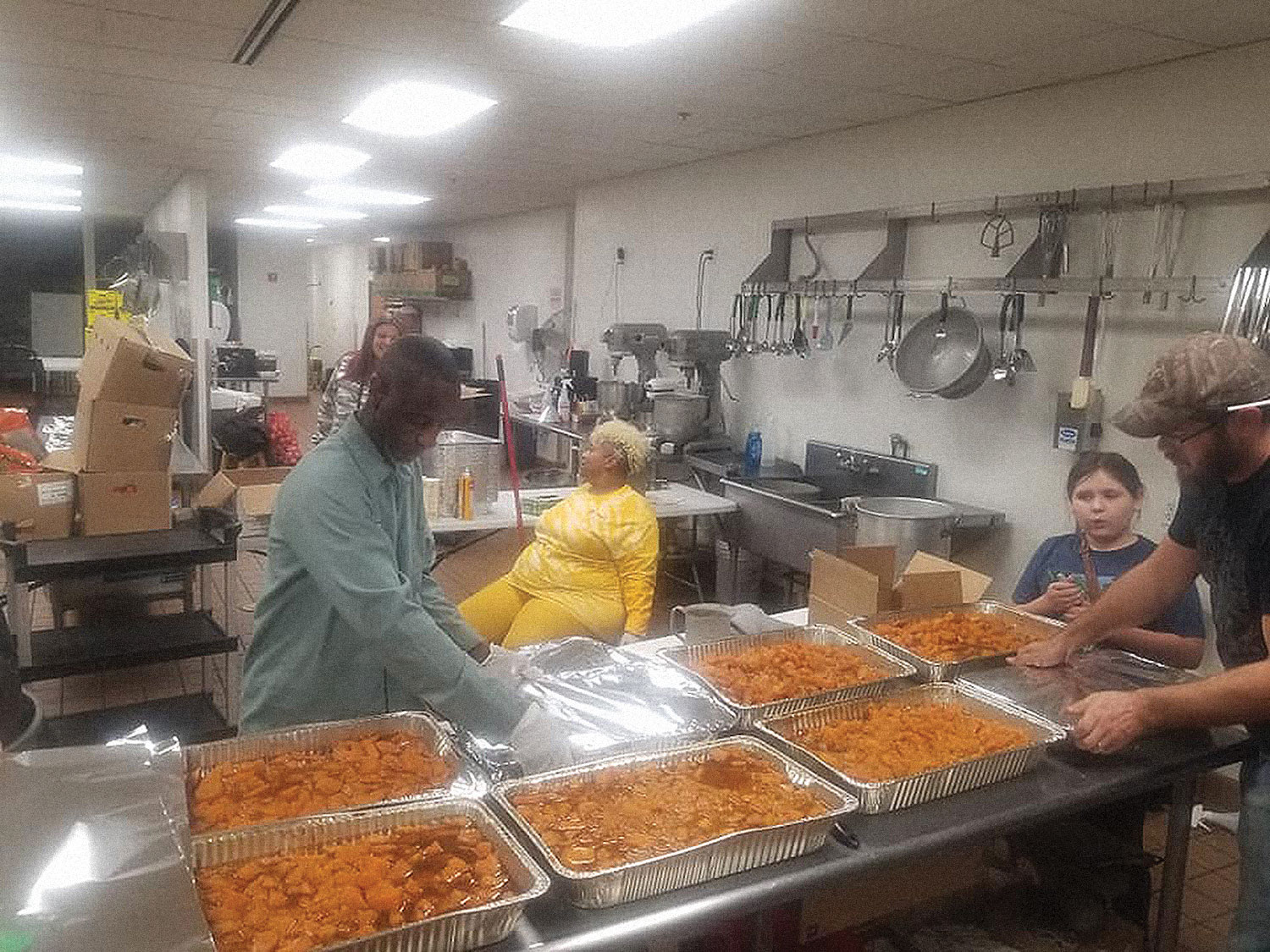 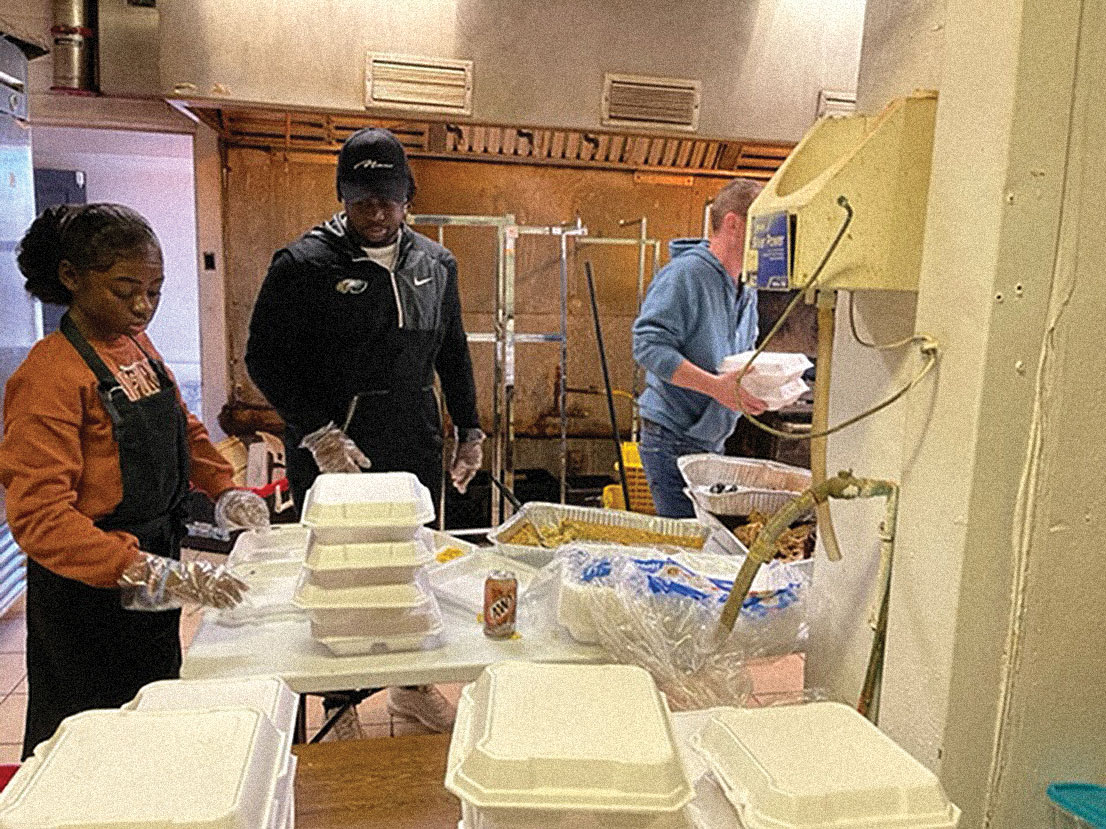 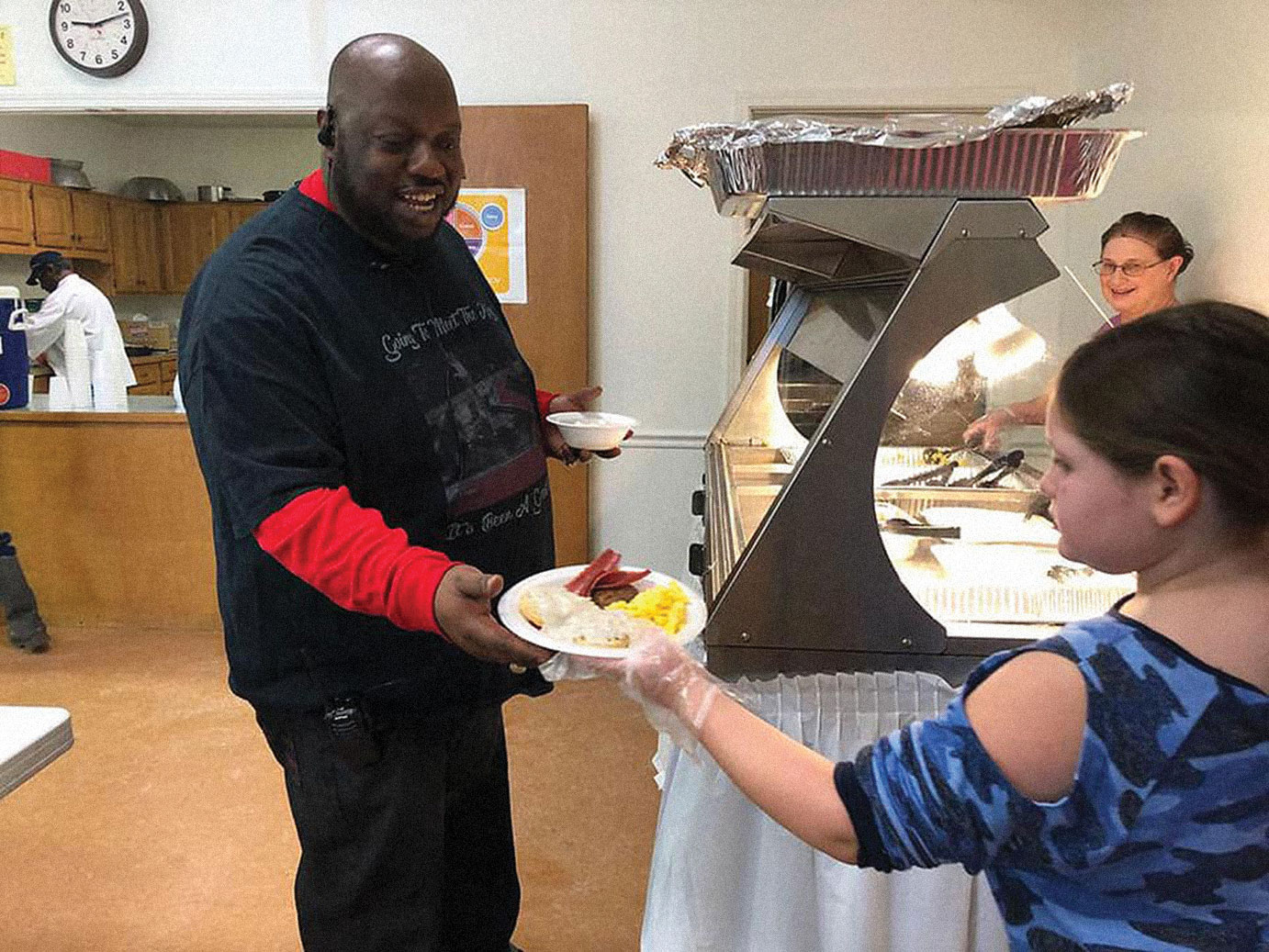 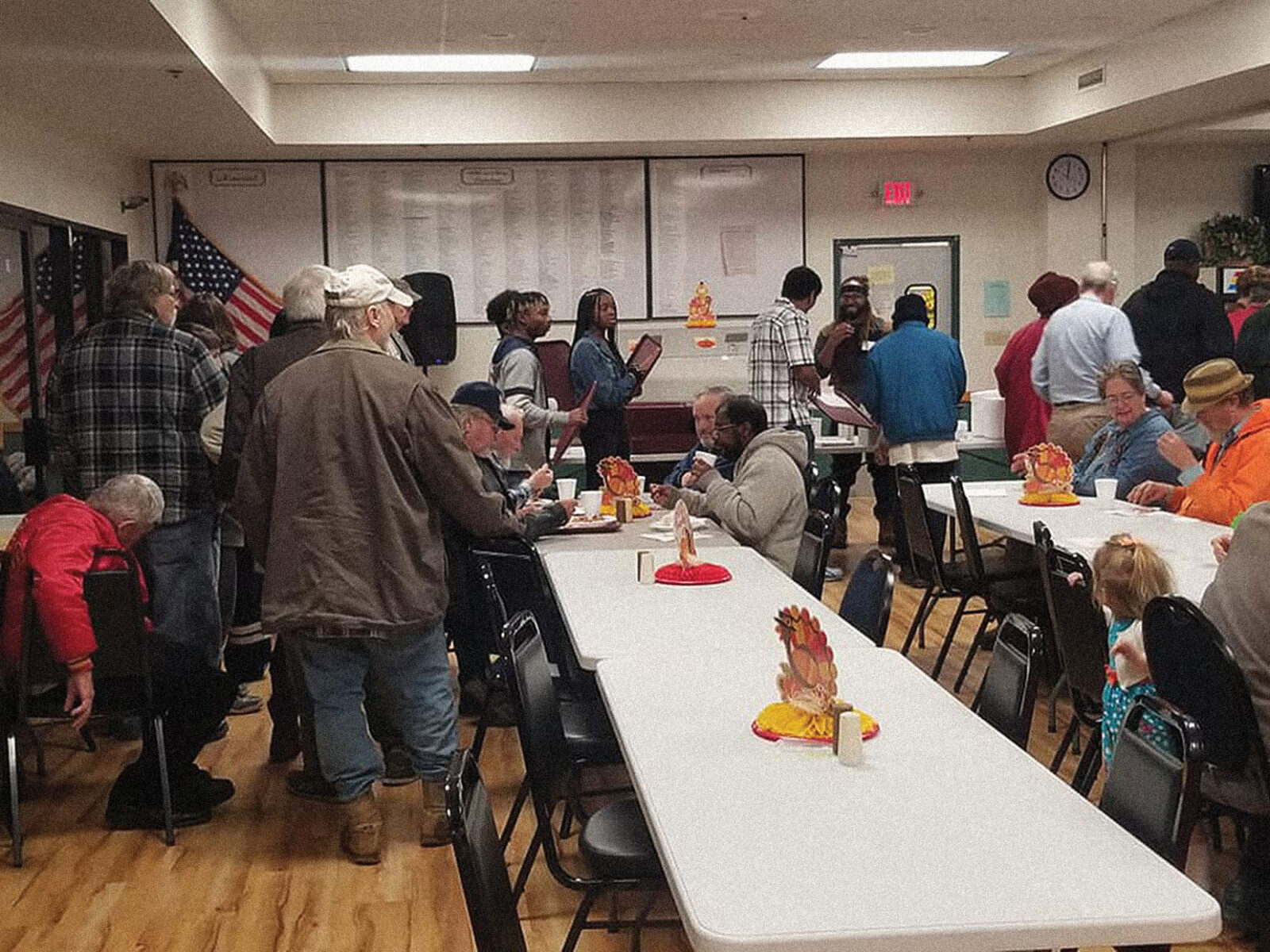 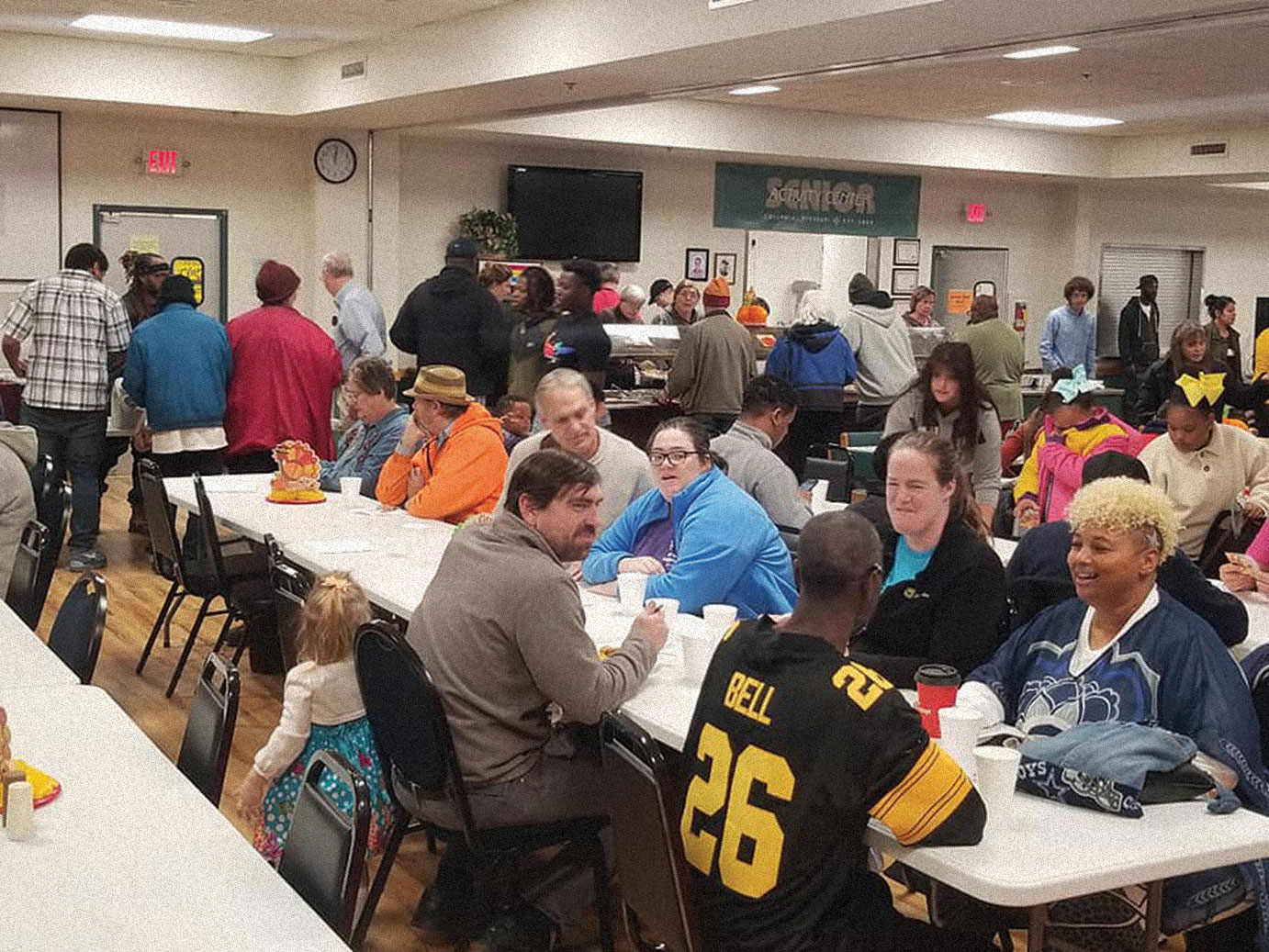 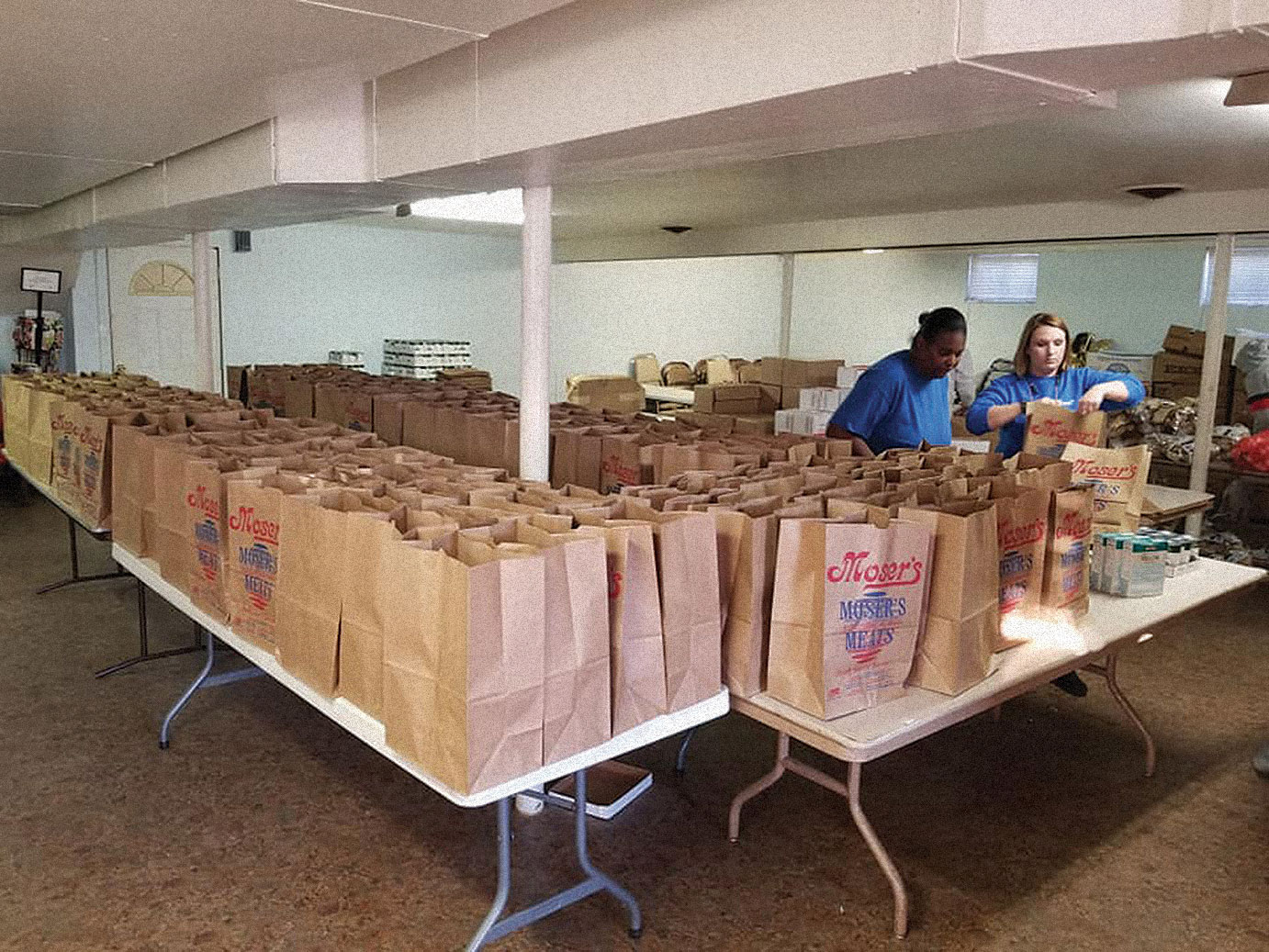 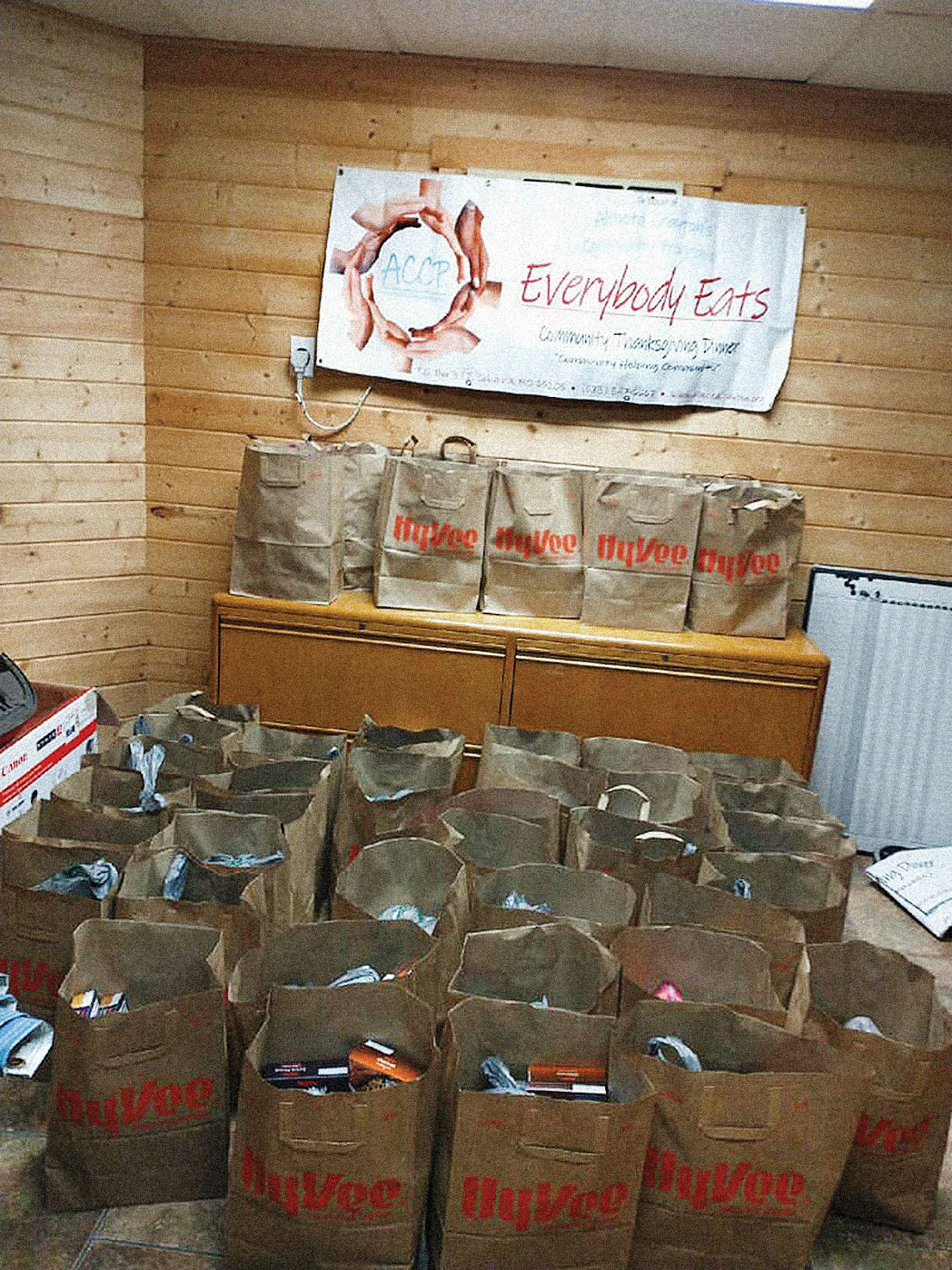 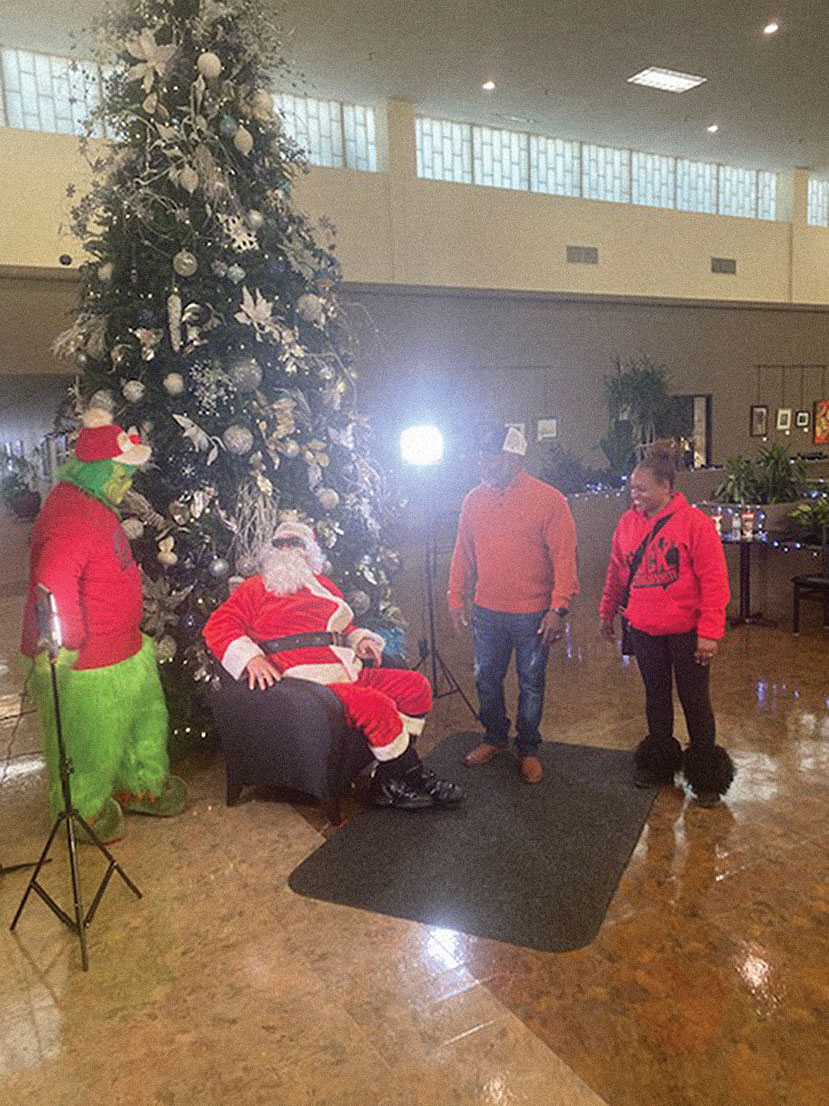 A Columbia tradition for 23 years, “Everybody Eats” was founded by the late Columbia City Councilmember and community advocate Almeta Crayton who began the event in 1997 with a paper registration form and food distribution from her own front porch.

“Her idea was to make sure that everyone ate, from the mayor to the homeless. She wanted people to come together in a group and sit down and break bread,” says Erika Buford, who is the executive administrator for Powerhouse Community Development Corporation. “She was determined to feed everyone.”

After her passing on October 21, 2013, Almeta’s godson, Kentrell Minton, continued “Everybody Eats” through her foundation, until he himself died unexpectedly in November 2020. It was at this time when Powerhouse, already a silent funder of the event, stepped up to ensure that the tradition continued.

“Ms. Almeta’s foundation didn’t have the capacity to continue at that time — they were still grieving,” says CEO of Powerhouse Community Development Corporation Charles Stephenson, who had previously worked with Almeta and Kentrell in various capacities. “We didn’t want to see it falter.”

According to Charles, Powerhouse’s previous experience providing meals to those in need in Saline County for the last 13 years came in handy, as the organization had approximately four weeks to prepare for last year’s Thanksgiving meal giveaway in Columbia.

Charles says it was Erika’s idea to shift the name from “Everybody Eats” to “A Time to Give Thanks” in order to keep the spirit of Almeta’s event, while also marking its transition.

Powerhouse gave away more than 1,600 turkey boxes and fed approximately 1,200 residents in Boone County in 2021. The organization also partnered with home-school communicators through Columbia Public Schools. “We distributed between 200-to-300 additional Thanksgiving boxes with turkeys and all the fixings to CPS families,” Erika says.

“After the meal, we took the leftovers to some of the homeless shelters and camps that we know of around town,” Charles says.

Charles predicts the numbers will increase for this year’s event due to skyrocketing food prices and the ever-growing need in the community.

A local nonprofit organization, Powerhouse has been in Columbia for five years with the mission of moving individuals toward self-sufficiency through a holistic approach and improving the health and well-being of individuals in the community.

Powerhouse provides a wide variety of free services to Columbians working to innovative public and private partnerships to maximize the use of community resources.

Recovery support services are offered through a partnership with the Missouri Department of Mental Health to help with the management of mental and substance use disorders.

The Fatherhood Program, affiliated with the Missouri Division of Child Support Services, aims to provide services to help noncustodial parents achieve self-sufficiency and empower participants. The employment-based service educates fathers and encourages them to increase their involvement in their children’s lives.

Earlier this year, Powerhouse opened the doors to its new Women’s Regeneration Center at their Parkade Plaza location offering free services to women who have been traumatized by domestic violence, drug use, and rape.

Powerhouse’s work with Commissioner Casey Clevenger, the Treatment Court Commissioner for the 13th Judicial Circuit — which serves Boone and Callaway counties — has earned national recognition. Treatment courts are an alternative to incarceration for those with substance use or mental health disorders.

They use a combination of court supervision, counseling, group meetings, drug testing, structure, and accountability to break relapse and recidivism cycles.

Boone County earned the 2021 Equity and Inclusion Award given by the National Association of Drug Court Professionals, the only treatment court to win the national award.

“We are proud of the work we do, but it is challenging because we do offer such an array of services,” Charles says. “But we are always striving to reconnect families, break stereotypes, and empower people to live a quality life.”

In order to address food insecurity in the community, Powerhouse partners with corporate food distributors like Tyson, Cargill, and ConAgra Foods, as well local entities like Veterans United, The Food Bank, and University of Missouri Extension.

Monthly food box giveaways are held at their Parkade Plaza location, where, according to Erika, “We see the growing need now. People are lined up at 8:30 a.m. waiting in line for food. We know that at Thanksgiving it will be triple or more.”

During the summer, Powerhouse implements a community garden and programming for kids including summer camps that offer educational resources and free meals to participating children. “In previous years we have served breakfast to more than 300 children and lunch to more than 400 children as part of our summer camp program,” Charles says.

Due to a high volume of requests for help during the holidays, Powerhouse worked last year to provide Christmas for families in need.

“We had more than 250 families we helped with Christmas for last year through food boxes and gifts for children. We usually request a list of wants and needs and it was surprisingly more needs than wants,” Erika says.

“We would like to partner with a local company to get blankets and comforter sets this year. We got a lot of requests last year for these items that we weren’t able to fill, and we would like to be able to meet that need.”