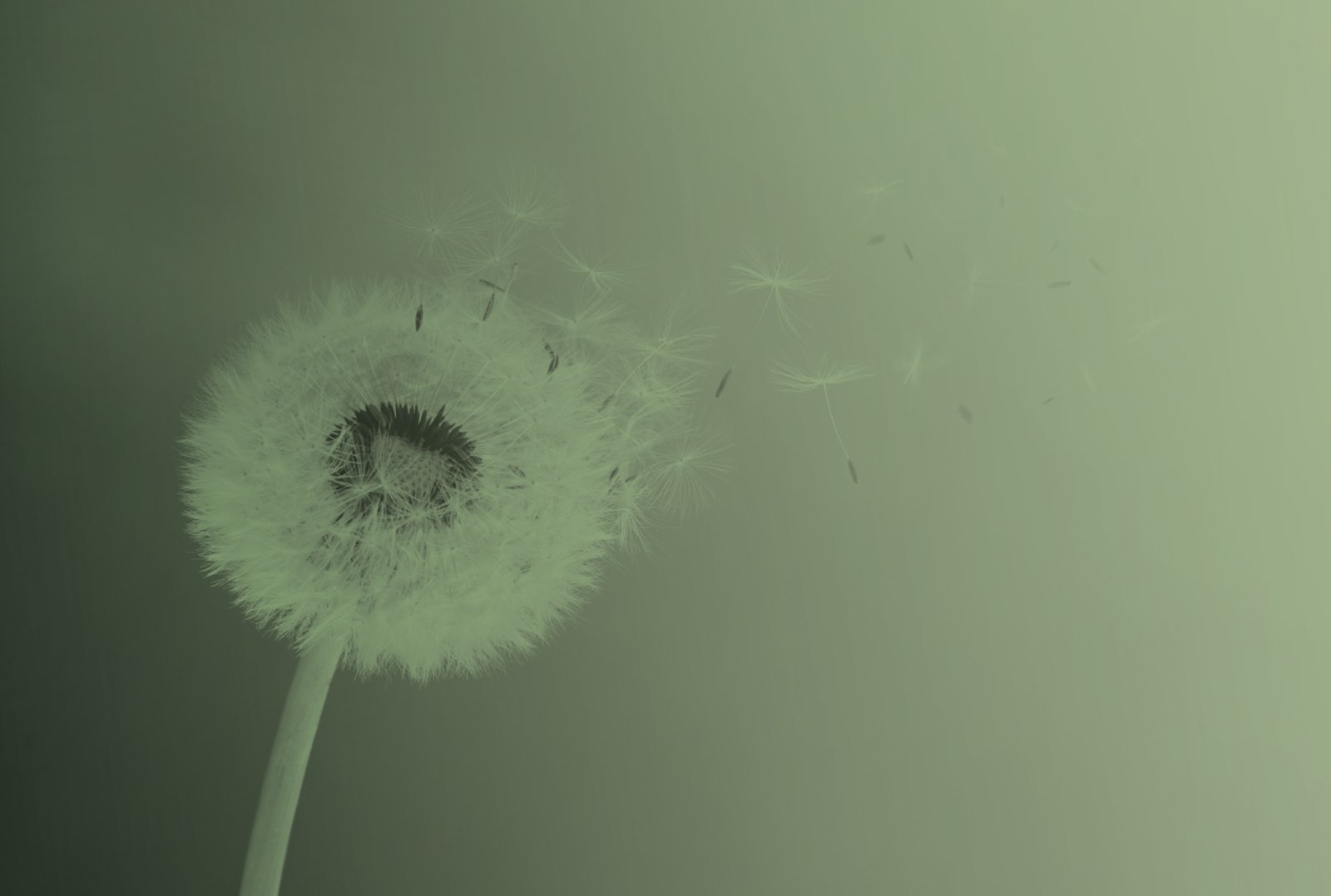 It only takes one person to save a life from suicide. Burrell Behavioral Health’s ONE program asks Columbia businesses and individuals to pledge to try.

The statistics about suicide are overwhelming:

It’s the 10th leading cause of death in Missouri and nationally.2

One person dies from suicide in Missouri every seven hours.3

While the statistics speak for themselves, so many avoid discussing the people behind the statistics. Given the number of people who plan, attempt, or successfully take their own lives, it’s likely that most of us have been personally touched by suicide — I know I have.

So, why are conversations about suicide so hushed? Why aren’t the mental health issues that precede these tragedies addressed in the same way as cancer, diabetes, or heart disease?

Burrell Behavioral Health is trying to change the quiet realities of suicide through its community initiative, “Our Networks Engaged” or ONE. More than two years in development, ONE helps community members learn how to have conversations related to suicide and teaches them preventative measures.

According to Brandan Gremminger, PsyD and Burrell’s vice president of outpatient and access services, statistics were an impetus for the program.

“We took a hard look and really feel the statistics associated with suicide attempts and deaths by suicide are unacceptable,” Brandan says. “We don’t intend to stand by while this issue is impacting our communities in which we and our loved ones live.”

“In order to save lives, we recognize that we need to work together to make a commitment to reducing stigma associated with talking about mental health, and normalize pursuing and participating in mental health treatment,” Brandan says.

Most of us don’t know how to have open and honest conversations about mental health and suicide. As I read about Burrell’s ONE program, The Fray’s lyrics kept running through my mind: “And I would have stayed up with you all night had I known how to save a life.”

Most of us also don’t know what we should do if someone tells us they’re going to end their own life. While working for a law firm a few years ago, I answered a call from a parent of a client who said her daughter was threatening suicide. She asked me what she should do. I didn’t know. I suggested she call 911 if her child was in immediate danger while I fumbled to Google the number for the National Suicide Prevention Hotline for her. A life was on the line, and I was unequipped to do anything to save it, even though I had lost a nephew to suicide a decade before.

“You might not have ready access to education on just how to have an honest conversation about mental health and suicide prevention and to take that conversation in the direction of ‘what do I do if someone I love needs help?’,” Brandan says.

“In order to save lives, we recognize that we need to work together to make a commitment to reducing stigma associated with talking about mental health, and normalize pursuing and participating in mental health treatment.”

ONE Can Teach Us How

There are two toolkits in Burrell’s program, one for businesses and organizations and the other for individuals. Everyone must take the ONE pledge to care for others, be the person someone else can come to talk about issues (i.e., feelings of depression, thoughts of self-harm, etc.), and identify one person we can talk to if we’re feeling those things. You also pledge to be trained in suicide prevention techniques, promote healthy conversations about suicide, share resources, promote ONE’s message, and be publicly identified as a supporter of the program. Businesses additionally pledge to donate time and organizational resources to training their employees to engage and assist those who may be contemplating suicide.

“We need to get behind a cultural shift in our community to normalize this information, but to make sure we’re doing more than just signing a piece of paper as a pledge, feeling proud about that, and putting it in a drawer somewhere,” Brandan says. “Our pledge really requires the person taking it to take some simple but active steps in making changes.”

Providing the necessary training isn’t without cost to participating organizations. Burrell funds the program using the Emergency Response to Suicide Prevention grant from the U.S. Department of Health and Human Services’ Substance Abuse and Mental Health Services Administration (SAMHSA). Depending on the number of people an organization chooses to train, Brandan says suicide prevention education can cost businesses thousands of dollars. The SAMHSA grant allows Burrell to cover the material costs of that training for employers.

Businesses integrate Burrell into their workflows to help a project in its entirety.  Burrell helps with the program’s infrastructure such as data management and coaching on best practices. Moreover, Burrell will be the repository of business models so others that take the pledge can use them as examples to create their own ONE programs. The goal is for businesses to integrate suicide prevention into their company culture for the long term.

Columbia Marketing Group and Big Brothers Big Sisters of Central Missouri were the first two Columbia corporate ONE participants to take the pledge. Brandan says other businesses have been talking to Burrell about the program as interest in participating grows. Businesses facilitate the capture of a large audience in one space.

“That skill doesn’t stop when employees leave the workplace,” Brandan says. “They take that skill home with them and they’re able to ask their partners, their children, their neighbors about it. So, we expect them to be a positive ripple effect of receiving the training in the workplace that will trickle down and benefit families as they become more comfortable having conversations with their loved ones on these topics.”

For individuals, ONE employs the 4-3-2-1 model. That is, have four honest conversations about suicide, share three prevention and awareness resources with others, attend two trainings, and make one commitment to the ONE movement. Those who take the pledge gain access to Burrell’s social network, resources, and to ONE consultants.

Brandan says “hope” is a word often used in the context of emotional well-being, but there’s neuroscience behind it. When someone has hope, it triggers the release of dopamine, which is necessary to feel motivation and take the first step toward meaningful change.

My family has been touched by suicide. I have a good friend who lost a son to suicide last year. He was about the same age as my nephew was. I understand how hope can be as difficult for those of us left behind as it was for those we lost.

In my family, we have never really had those honest conversations about my nephew’s death. But my friend and I have talked openly about her son’s. What I’ve learned from her is that sometimes, no matter how hard you try or what you do or how open and honest your conversations are with someone vulnerable, you still can’t create the hope required to save them. But neither of us believes that it’s not worth the effort.

Brandan says that for every adult who dies by suicide, another 20 have attempted it. He sees those 20 people as opportunities for conversations that might help save their lives. If I can take ONE’s opportunity to learn how to save the life of someone I know and love down the road, I pledge to try.

What exactly qualifies as an “honest conversation” about suicide and mental health? Brandan tells me this story qualifies as one, so I’m already on my way.

Learning to lean in with life-saving honest conversations.

One Commitment: Pledge to take active steps to increase awareness and lean into host conversations about suicide preventions.

If you, your business, or organization want to learn more, visit burrellcenter.com/one, or email the ONE consultation team at [email protected].