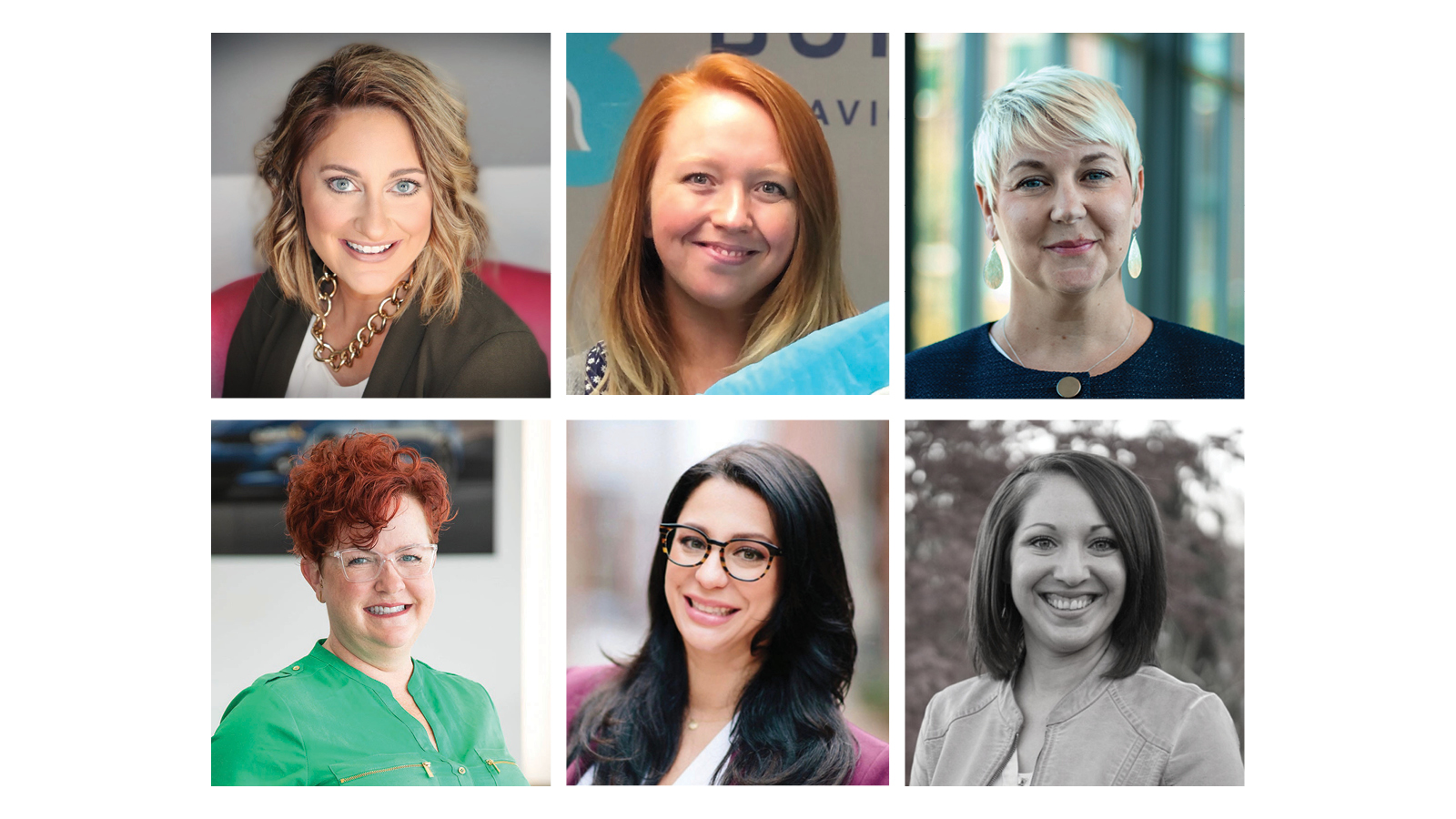 We’re all in school

Burrell’s central region has named Megan Steen vice president. Megan is a recent graduate of the MBA program at MU and previously served as Burrell’s director of outpatient services in the region. Her personal time is divided between spending time with her husband and daughter and serving the community. Megan serves with organizations like Heart of Missouri CASA, the Greater Missouri Chapter of the Alzheimer’s Association, and the Columbia Chamber of Commerce’s Women’s Network.

Kristyn Lyon was promoted to system director for human resources. Kristyn joined Burrell a year and a half ago when she moved to Columbia from San Diego. In her new role, Kristyn will lead the HR business partner teams as they serve the behavioral health organization by driving HR initiatives to continue recognizing, supporting, and expanding Burrell’s growing workforce.

Carol Hunt, previously community support specialist II on the adult services team, has been promoted to school-based supervisor. Carol has worked at Burrell for about 30 years.

Columbia College announced that Dixie Williams will serve as the college’s vice president for enrollment management and marketing. Dixie joined the college on August 16. She will oversee the marketing, enrollment services, student success, financial aid, and recruiting and admissions departments. Dixie brings more than 18 years of experience to the position. She earned a master’s degree in college student affairs from Eastern Illinois University in 2003 and received a bachelor’s degree in speech communications from Missouri Western University in 2001.

Kia of Columbia has announced that Susan Freck has accepted the position of product specialist. Susan was previously with Shelter Insurance for 12 years. She has deep roots in Central Missouri. As a mother of three and a successful business professional, she understands the importance of kindness, inclusiveness, and transparency in the car buying experience.

Elizabeth, executive director of True North of Columbia, recently passed the Society for Human Resource Management’s Senior Certified Professional Examination. As a SHRM-SCP, she now holds an elite senior level of SHRM certification. Elizabeth joined True North of Columbia in 2016. Elizabeth is responsible for managing vision, community engagement and involvement, program operations, fundraising, and fiscal management. Elizabeth has a bachelor’s degree in anthropology with a focus on women and gender from Auburn University. She earned her master’s degree in nonprofit management at Florida Atlantic University.

Wendy Moore has spent the past two years as COO of Healium, an award-winning local tech startup. Wendy is now making the move to join Mavik Ventures, a leading recruitment firm that specializes in connecting the world’s most innovative companies with talent. She’ll be an executive recruiter working with top venture capital-backed startups and companies in tech hubs around the country. Wendy is passionate about supporting startups and the entrepreneurial ecosystem and is a board member for the Columbia-based Women Investment Network for Entrepreneurs.