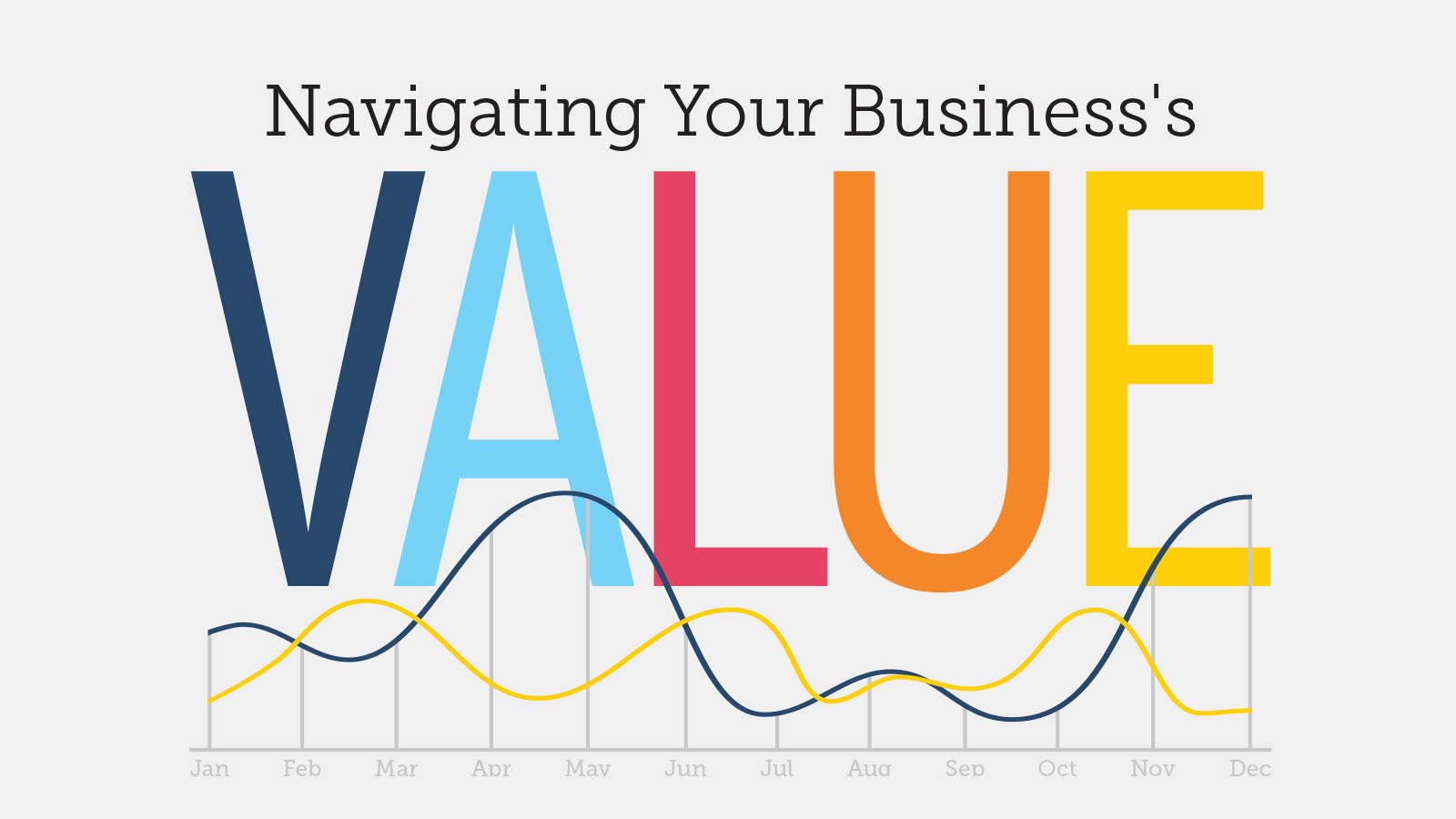 A guide to what you need to know before you put your business on the market.

Randy Coil is in year eight of his business succession plan. He has been meticulous in mapping out every step along the way for the day he finally does decide to hand over the keys to Coil Construction, the company he founded in 1975.

He hired a certified public accounting firm with experience in business ownership changeovers. He hired an attorney familiar with estate law. He hired a professional with expertise in family handoffs to conduct interviews with other family members and company employees taking their temperature on how they would feel about Randy’s son, David, taking the reins of the company.

Since those early days, Randy has made sure David worked his way up in the company, learning every job, every nook and cranny of the managerial structure.

Randy has no immediate plans to step aside. But, when he does, he is confident that the transition of ownership will be smooth.

“I was told that from the beginning: the slower the transition, the better,” Randy says. “Whoever told me that, they were right.”

Some business owners heading for retirement aren’t so fortunate. They may not have a qualified internal successor at the ready, or the nature of their business may be such that it can’t function without them. The process can be largely the same as Randy’s, though: Determine a successor. If none stand out, get your business in the best shape possible to sell.

In either case, time, professional assistance, and planning are all crucial factors.
“They need to not wait until the last minute,” says John Weaver, a CPA at Williams-Keepers in Columbia. “With this process, there’s a good chance that, to carry it out right, it’s going to take at least five years, depending on their situation.”

Getting Your Business in Order
Some owners are in for quite the sticker shock when they go through their business valuation in preparation to sell — and not in a good way. Once an independent valuator starts combing through books and assets, an owner might realize that what they thought was a $5 million business may not look anywhere near that appealing on the open market.

“There’s always a balance between what the owner wants and what’s realistic, and 90% of the time, the seller is unrealistic on what they think they’ll be able to get,” says Jeff Guinn, owner of LGI Business Brokers in Columbia. “A lot of sellers hear numbers and get excited, but reality hits when they come see me.”

That’s where the time factor can come in handy. If an owner has a figure he or she would like to get for the business when it sells, it’s easier to make that a realistic goal for five years down the road than for say, next month.

“Pretty early on, you’ve got to have some idea as to the organizational value,” says Troy Norton, a CPA and business valuator at Williams-Keepers. “It takes an outside expert, someone who has the track record and experience, to give you an estimate of that value.”

So how can business owners make their companies more attractive for outside buyers?
First, clean up the books. Make sure the financials are in order and that there are no outstanding legal, ownership, or contractual issues left over for the new owner to iron out. If you’ve made a habit of running abnormal expenses through the business, stop doing that.

It tends to make buyers a bit leery.

“A lot of people believe all kinds of personal things that don’t apply to the business belong on the books,” Jeff says. “It’s similar to getting a house ready to sell, in a way. People like to walk in, turn a key, and everything’s prettied up: new carpet, new paint.”
Second, make sure to optimize your assets. That means equipment, facilities, and property as well as employees. Troy says buyers like to see a “depth of management,” where multiple employees are cross-trained in multiple areas of the business.
If the owner were to step out for a month-long vacation, for example, would the company be able to keep humming along, or would it fold?

Even though he’s not selling externally, that’s one of the big reasons Randy pushed his son to touch every corner of the business as he prepared to take it over.

“He could view what we do and view the day-to-day life of our field guys,” Randy says. “By doing so, he got an understanding of what they go through every day, what it takes to get a job done from the trenches on up. That was terribly important in his maturing in his role and gaining that understanding.”

Seller Beware
There are a few potential negative outcomes that owners should keep in mind when they put their businesses on the market.

First, it might not sell. Jeff says that, historically speaking, he ends up completing sales on about half of the companies he lists.

“There are a lot of businesses that have provided people an income, raised their family, and allowed them to retire, but there’s not a big market out there,” Troy says. “Understanding that not all companies are marketable is a huge thing for buyers to overcome.”

Second, if the company does sell, expect taxes to take a large bite out of the final price.
That’s another reason it’s important to take your time and work with experts, John says. If a company is currently a C-corporation and wants to reclassify itself as an S-corporation to capitalize on a better tax rate, for instance, it’s not something that just happens overnight.

“You’ve negotiated the sale and you say, ‘We close next month. What can I do to save money from a tax perspective?’” Troy says. “It’s too late at that point.”

Third—and this one goes for internal transfers as well—you have to make sure you really want to step away from the business.

Randy says he and his son have been sharing managerial duties, they enjoy working together, and he can see the partnership lasting for a while before he exits the picture. He says he has friends who have sold their businesses and moved on free of regrets, and that’s the future he wants, too.

Not all are so fortunate.

“People regret selling,” Jeff says. “It’s not the money side. That’s one thing, but when they sell and they’re out of the business and not active, they suddenly feel like they’re less worthy. I talk to the sellers and tell them what they’re going to experience. I still get ones who think they’re ready, but then they get so bored.”

Transfers to internal candidates can keep the original owner closer to the business and are, generally speaking, simpler propositions. Although they also come with their own set of complications.

What if there isn’t a successor readily apparent, as there was in Randy’s case? How do you go about finding someone in the organization—or in your family—who has the desire, know-how, and sound financial footing to take control of the company? And, once you do zero in on a successor, how is that going to make the rest of the family or longtime employees feel?

At every stop along the route, at every decision point on the way, the counsel of accountants, valuators, lawyers, bankers, and brokers contributes to a better chance of success.

“It sounds like a plug, but you have to reach out and have a trusted advisor to help you through this process,” John says. “There is just too much stuff you need to navigate through. There are too many different ways to go about it. You don’t want to change the terms at the end because you didn’t talk about it earlier. Engaging someone to help you through the process early on is a really important step.”