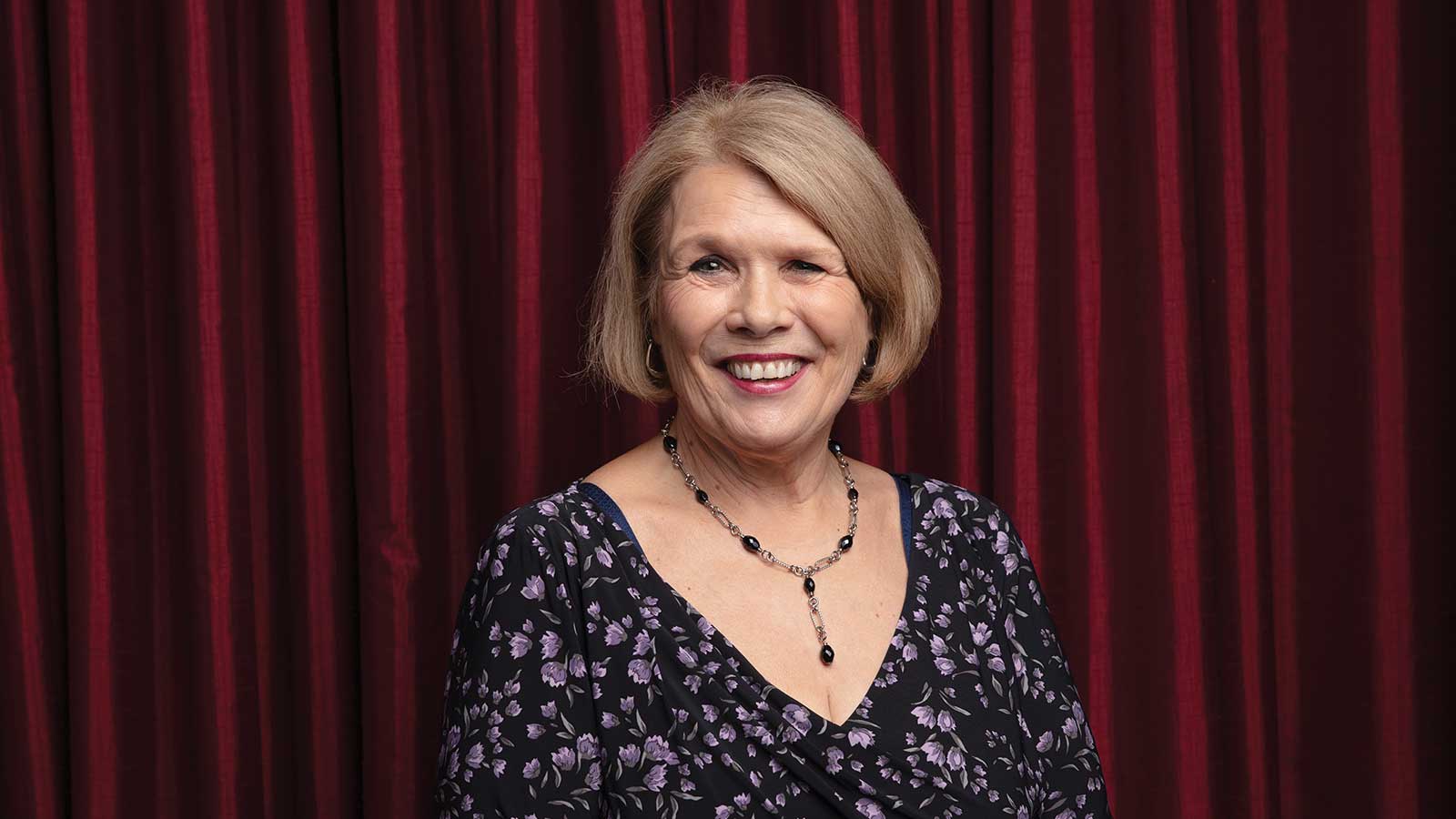 Karen Miller needs little introduction. The successful restaurateur left her business and went into politics because she believed she could make a difference for the citizens of Boone County. The retired District One county commissioner served from 1993 to 2017. The last goal she accomplished as commissioner was overseeing the building of the new Boone County 911 Center.

“Boone County citizens and our guests can be assured that with the technology, leadership, and staff training, they will receive the help they need in the case of an emergency,” Karen says.

While commissioner, Karen was elected president of the National Association of Counties and served in this role in 2003 and 2004. It is her proudest professional accomplishment, of which she says, “To be able to work on behalf of the needs of counties at the local, state, and federal level was very rewarding.”

Karen says mentoring is an honor and a huge responsibility. “I find the women I have mentored over the last few years struggle with focusing on what they want to accomplish both personally and professionally. Some have been high achievers involved in many things, sometimes to their detriment. Others are not sure where to engage, which path makes the most sense. I have a protocol I follow helping them to focus based on the Jack Canfield book ‘The Power of Focus,’” she says.

Karen says being a woman of excellence means staying involved in the community in retirement and hosting her signature Parties With a Purpose to help integrate young professionals with those who have been involved for many years to share their ideas.

Kerri Roberts is the chief operating officer of TIG Advisors, where she oversees sales, human resources, marketing, service, and support. She is proud to say she also has worked at Boone Hospital Center, Veterans United Home Loans, and MidwayUSA. She is most proud of her involvement with the Missouri Quality Award and Malcolm Baldrige National Quality Award while at MidwayUSA, saying, “That was huge and made a very large impact on the professional I am today.”

She; her husband, Terry; and their young son have been very active with Welcome Home, a nonprofit addressing veteran homelessness. After a breast cancer scare in 2019, Kerri’s 2020 goal is to make it through the year with a clean bill of health by exercising, eating well, and getting plenty of rest.

“I work hard, I love hard, and I’m serious about my integrity and my faith. To be considered a woman of excellence is what I strive for and dream to be,” she says.

When Vicki Kemna started at Boone Electric Cooperative as a college intern 27 years ago, she probably could not imagine staying at the company her whole life and rising to her current role as assistant general manager, which she likens to being a COO.

“Mentoring to me is all about listening, asking questions, and coaching — in that order,” says Vicki, noting that two women at BEC have recently moved into leadership roles. “Utilities are typically a male-oriented industry, so it’s been exciting and rewarding to me to watch them grow and develop into their supervisory roles.”

Vicki is passionate about the Buddy Pack program of The Food Bank for Central & Northeast Missouri, and enjoys listening to live music at Rose Music Hall in the summer.

Vicki says she is extremely flattered to be nominated as a woman of excellence, and sums her idea of success quite simply: “I’m successful when the people around me are happy, healthy, and successful themselves.”