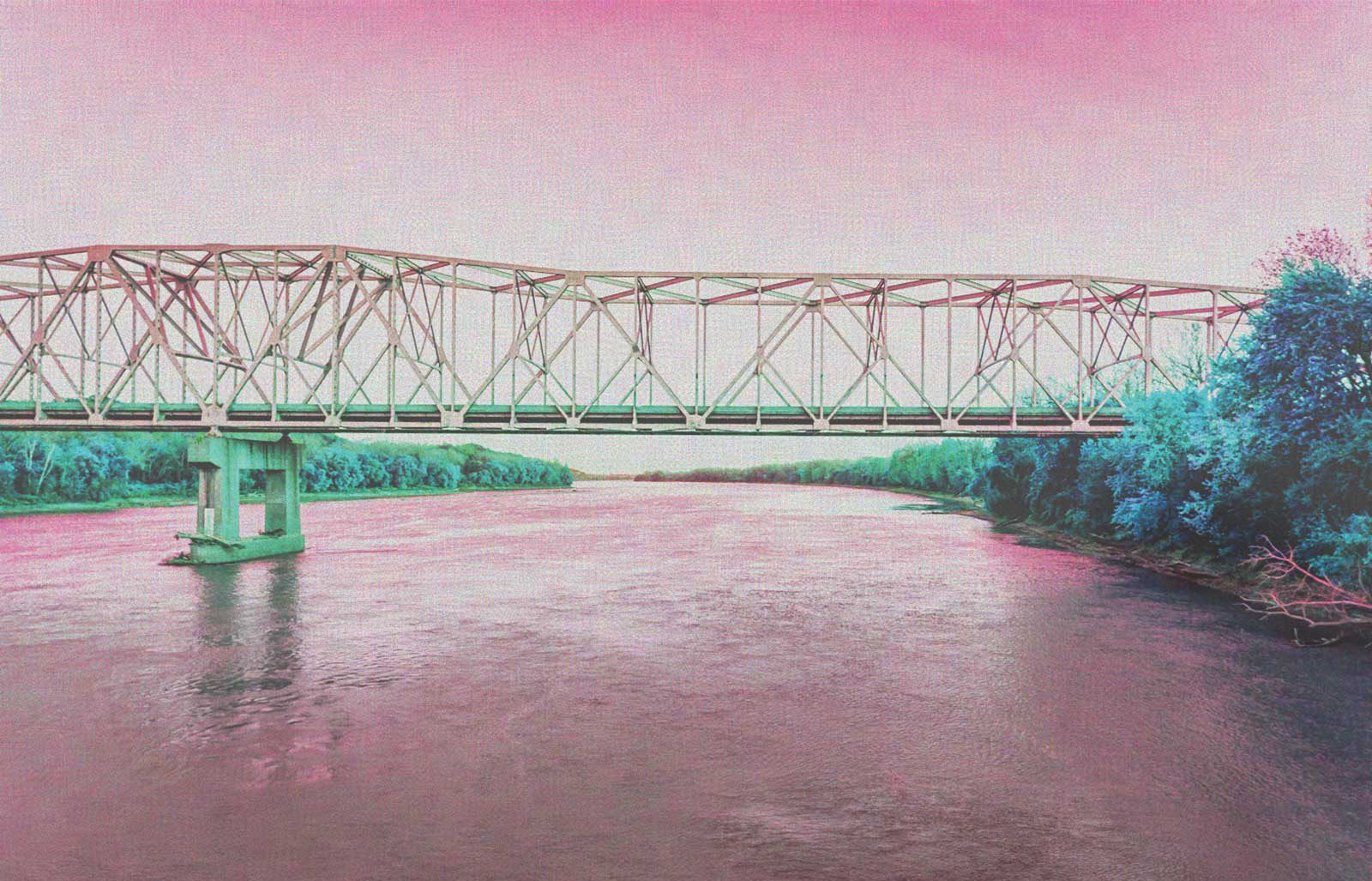 Promoting Self-Awareness through the Enneagram

The mid-June perjury indictment of the former FBI agent who had been hired by the St. Louis Circuit Attorney’s office to investigate former Missouri Governor Eric Greitens put that scandal back in the spotlight for the first time in months. It’s been a little over a year since Mike Parson took over the governor’s office from Greitens, but it’s been filled with enough activity to make the Greitens’ administration seem like a really long time ago.

“It’s just been one thing after another,” Parson observed during our one-on-one conversation following the 2019 legislative session (his first as governor). He noted the irony of the drought last summer, which forced him to open up public land for haying and public water reserves to breeders fighting to save livestock, followed by the starkly contrasted natural and political challenges of this year’s flood. “And then came the session.”

“What you find out is it’s two different responsibilities,” the southwest Missouri Republican responded. “Where you used to be part of one bill, you’re now part of all bills. Where you used to worry about different items in the appropriations process, you now have the entire budget.”

“So it’s much more of a time-management problem?” I asked. “Yeah, I think it is. I think you really have to figure out what is the best use of your time as the governor of the state of Missouri, and that’s something I’m still trying to figure out … how do you do that,” Parson responded.

A year ago, Parson faced the daunting task of restoring stability and credibility to a state government. He had to plug holes in the cabinet and state board of education. He then set a legislative agenda focused on workforce development and infrastructure repair.

Lawmakers gave Parson his “Fast Track” adult retraining scholarship program, but with much less money than he had requested. “How disappointed are you by that?” I asked. “Ya know, I’m not disappointed in it at all,” the governor said with a smile. “I’ve been around here long enough to know how the process works. You don’t always get everything you want. Nobody does.”

Late in the session, the workforce development agenda was overtaken by a proposal to invest millions of taxpayer dollars in incentives to get General Motors to invest hundreds of millions of dollars in the Wentzville assembly plant.

With voters making it clear they would not support new taxes, lawmakers also gave Parson an outside-the-box infrastructure plan that relies, for the first time, on general revenue spending. There’s an opportunity to borrow substantially more, but only if Uncle Sam comes through with a grant to replace the I-70 Missouri River bridge at Rocheport. “Seems rather convoluted,” I observed. “Nobody had a perfect plan,” Parson countered. “I wish the federal part of it hadn’t been attached to it, because it does tie our hands a little bit, to see what they do. But the reality of it is, we have to do something in this state with infrastructure.”

While Parson fought to keep the spotlight on those issues, the elephant in the room was abortion. Conservative Trump Administration appointments to the U.S. Supreme Court appear to have like-minded states pushing each other out of the way to be the first to the SCOTUS steps with a law that overturns the 1973 Roe v. Wade decision.

On the final day of the legislative session, lawmakers approved House Bill 126, the “Missouri Stands for the Unborn Act,” a bill to cut off access to abortion at eight weeks of pregnancy. With no exception for women impregnated by rape or incest, wealthy Missouri GOP megadonor David Humphreys joined with the ACLU in a court battle to force Republican Secretary of State Jay Ashcroft to allow a public vote on the law.

“Are you willing to be in that spotlight at this point in time?” I asked Parson, who signed HB 126 without hesitation. “Ya know, it’s just a matter of doing the right thing here,” the governor said.

The spotlight was made brighter by the decision of Parson’s public health agency to block renewal of the operating license of the only abortion clinic left in Missouri. “It’s a matter of safety first,” Parson observed. “And if they can meet those demands, there’s no reason they have to be shut down.”

It’s the issue that could define the coming gubernatorial campaign. The drum beat appears to grow louder for State Auditor Nicole Galloway, the only Democrat currently in statewide office, to get into the governor’s race and to wave the abortion rights flag.

Parson has been raising money, but has not formally committed to an election campaign (note, it’s not a RE-election campaign). “Are you a candidate for governor in 2020,” I asked bluntly. “Everybody asks that question … and I just, frankly, have not had the time that I’d like to have with my family to make that decision.”

So, when might that happen? “I wanna say, in the near future, you’re gonna find out whether Mike Parson’s will be runnin’ for governor or whether he’s not.”
Under the state constitution, the governor must finish action on all bills sent to him by the legislature by July 14. After that, things could get very political very fast.

Kermit Miller anchors the 6 and 10 p.m. news for KRCG 13. You can reach Kermit at [email protected]