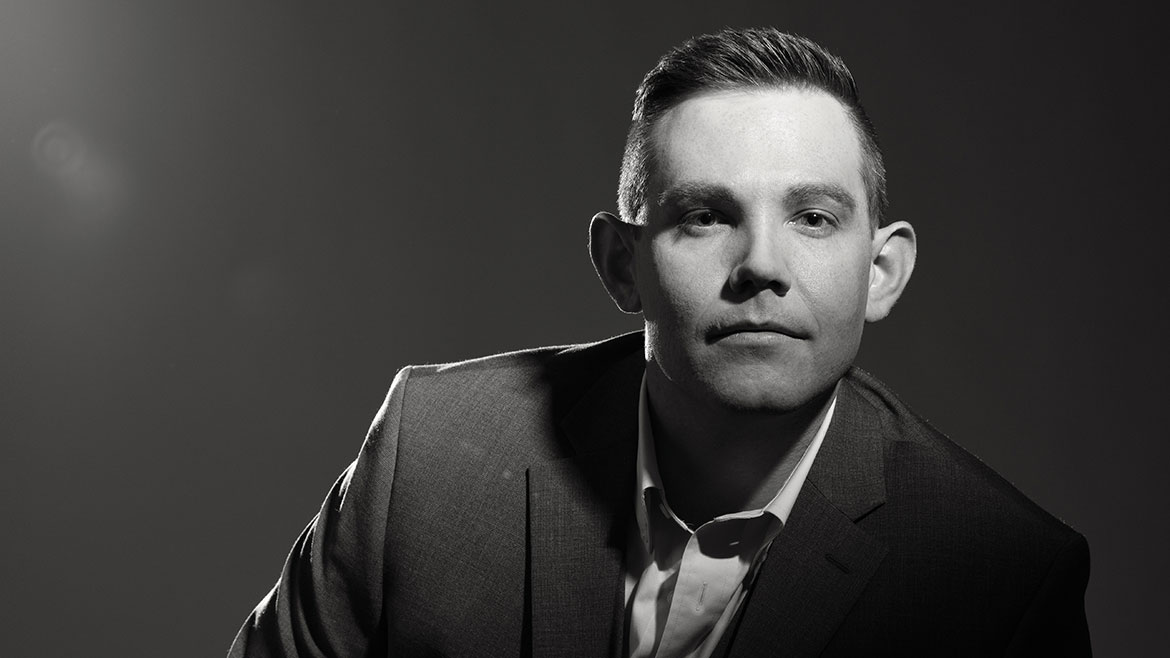 Aric Jarvis will admit that he does not really like surprises. He prefers to know where he is going and how he is going to get there.

Yet one surprise he didn’t mind was reaching his goal of becoming a hotel general manager before the age of 30. “Not only that, but it was for a branded full-service hotel known as one of the best in the market,” Jarvis says. “I was pretty proud of that accomplishment.”

Amy Schneider, director of the Columbia Convention and Visitors Bureau, has known Jarvis since he worked the front desk at the Courtyard by Marriott. “From my first meeting, I knew Aric had the potential to go places in the hospitality field,” she says, “and I am personally impressed with his drive, strength, focus, and passion.”

It’s that drive and focus that led Jarvis to Columbia to pursue his career. After finding college uninspiring, he decided to climb the ladder of success through hard work, dedication, and a tenacity to learn from his managers.

And his decision has paid off. Under Jarvis’ leadership, The Broadway achieved their sixth consecutive outstanding quality assurance score and has risen to the top three percent of the DoubleTree brand national market, earning the company’s Pride Award twice.

“It doesn’t matter what position I’ve been in over the years,” Jarvis says. “I have always put 100 percent into everything I do.”

Jarvis currently serves as president of the Cosmopolitan Luncheon Club, the Columbia chapter of Cosmopolitan International, an organization that focuses on finding a cure for diabetes. He is also a member of the Columbia Hospitality Association and was recently appointed to the Convention and Visitors Bureau Advisory Board. He also works closely with the Central Missouri Foster and Adoption Center on fundraising opportunities.

Aric is married to his partner, David, and they are currently in the process of becoming adoptive parents.

Fun Fact: Aric secretly wants to be a house flipper with his own HGTV show.