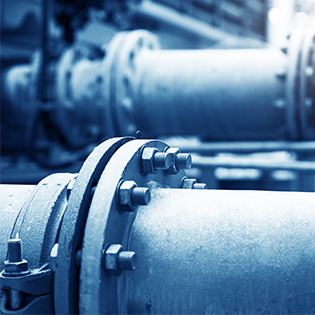 Don’t Be So Serious: Get to Know the Candidates 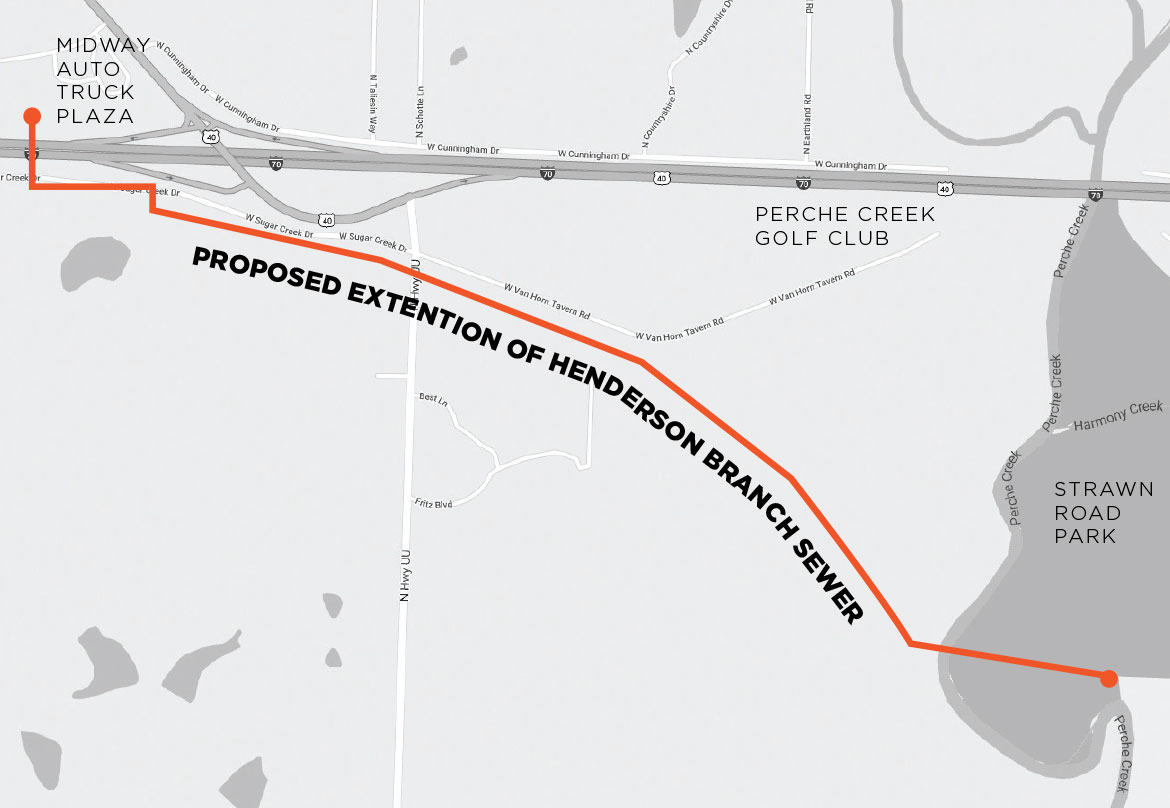 Well, they have done it again!

The mayor of Columbia and his troika of acolytes have cut another notch in their totems of dubious achievements.

The project to fix the Henderson Branch sewer washed away amidst a flurry of misinformation by a 4–3 vote just hours before sunrise a few weeks ago at a city council meeting.

Kicked around for five years, the failure of this project to pass the second time around joins other recent city council fiascoes including the CVS zoning, waffling on power line routing, a sudden change of mind on where to locate the new airline terminal, and the universal development code no one seems to understand that has brought new residential subdivision development to a standstill.

Perched safely outside the moat, one area official believes some of these people are related to Lucifer. Well, go look that one up.

In the aftermath of the Henderson Branch decision, charges and counter-charges continue to fly. Semantic questions linger about the specificity of the ballot language when the matter came up for vote in an omnibus “let’s fix the sewers” proposal that was overwhelmingly approved by Columbia voters on November 5, 2013.

One participant with a direct connection to fixing the problem behaved rather immaturely, with threats to move his entire enterprise to another state if the city reneged on the matter. That didn’t help.

Regardless of who you are, how many people you employ, and how much dough you’re rolling in, government officials don’t take a liking to threats and other musings of intimidation because it just doesn’t work.

The delicious irony about the anti-growth activities of this quartet on the city council is that while city officials and others fret about impending financial exigencies in the face of languid revenue growth, this quartet of negativists boldly legislates against anything that would fortify the city’s financial picture.

How stupid can they be to spurn adding another interstate highway exit (Midway — exit 121) to the city limits where growth and a bounty of tax revenue from several sources would ease the strain on municipal finances?

Anytime a new sewer is built, the savings realized from state-of-the-art construction requiring minimal maintenance finances the replacement or reconstruction of old lines, many of them a century or more old.

Finally, there ought to be a law about the length of council meetings. Adjourning at 2:45 a.m. — are you kidding?