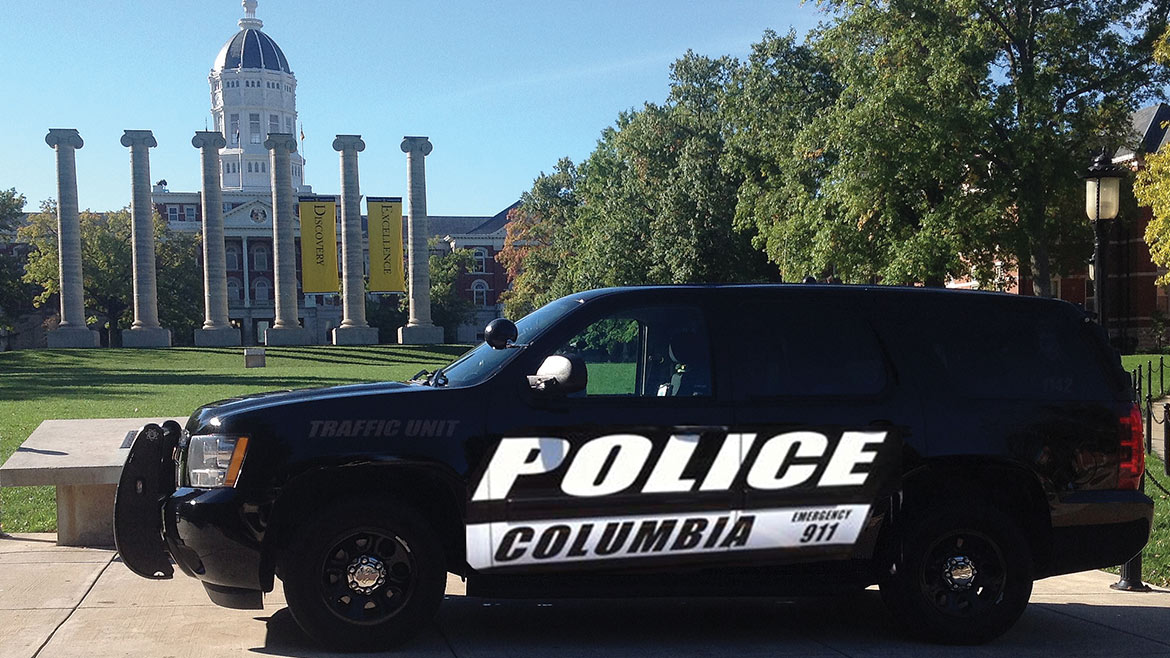 In my last two pieces, I’ve discussed the police department’s community policing efforts and the national push for officers to be the guardians of our community. But there are times when an officer needs to be a warrior.
For example, in the past two years, the U.S. has experienced both the largest school shooting and the first and second largest mass shootings in the nation’s history. Last year, a 64-year-old male — with no previous criminal history — fired shots from the 32nd story of a Las Vegas hotel, injuring 909 people and killing 58 in only 15 minutes. Also last year, the Pulse nightclub shooting in Orlando killed 49 people and wounded 53 others.
After the February shooting at Marjory Stoneman Douglas High School, Florida governor Rick Scott signed new legislation requiring armed security in every school and requiring a three-day waiting period between when a gun is purchased and when it’s delivered to the owner.
The day after those bills were signed, the National Rifle Association filed an appeal claiming that the bill violated second amendment rights. While these mass shootings have resulted in legislation reforming gun laws, the availability of firearms remains protected by the second amendment, meaning that preventing legally qualifying individuals — like all three of the shooters in the attacks named above — from purchasing firearms in the U.S. is difficult, if not impossible.
So who will protect the public from these types of shooters? The answer is obvious: the police. They were the first to respond to the mass shootings mentioned above, and they handled each threat.
The Columbia Police Department’s mission statement states, “To protect and serve by partnering with the community to solve problems and responsibly enforce the law.” We’re the guardians and the warriors of the community, but we’re being asked to only be guardians.
The city council has directed the city manager to provide a plan of transition, timeline, and budget to transform the police department into a department focused on community-oriented policing. Columbia police officers have gone through training advocating a guardian mindset in officers — to be the protectors of their neighborhoods — but that mindset isn’t always the appropriate one for every situation.
For example, when the Broward County Sheriff Department responded to the Stoneman Douglas High School shooting, they stood outside of the school instead of going inside to find the shooter and end the threat to students and staff. Could the emphasis on a guardian mindset and the downplaying of police as warriors have influenced why the deputies remained outside? Has the emphasis on officers to only be guardians led to people forgetting the need for law enforcement to protect and, in some circumstances, be warriors as well?
Columbia police have responded to multiple shootings downtown this summer after increasing numbers of young men have begun walking around the district openly carrying guns. When officers arrive on scene, they’re often met with hostility and non-cooperation.
The challenge officers face is having the capacity to be both guardian and warrior, to act appropriately and safely in tense, rapidly-evolving situations, even while knowing their actions will be second guessed by the public.
It is easy for citizens and politicians to applaud the guardian officers engaging with neighborhoods, but we also need to support the police when they deal with difficult situations and, though few, violent and dangerous individuals.
The police department’s challenge is to maintain the safety of the public, the officers, and even the suspect while operating within ever tightening, social media-defined parameters of acceptability and reasonableness.
Our council’s recent enthusiasm for community-oriented policing only has credibility if it comes with support for a long neglected police department struggling to serve its growing city. The silent pro-police majority of Columbia residents have to speak up and show their support for the officers because they are politically and literally in the firing line.