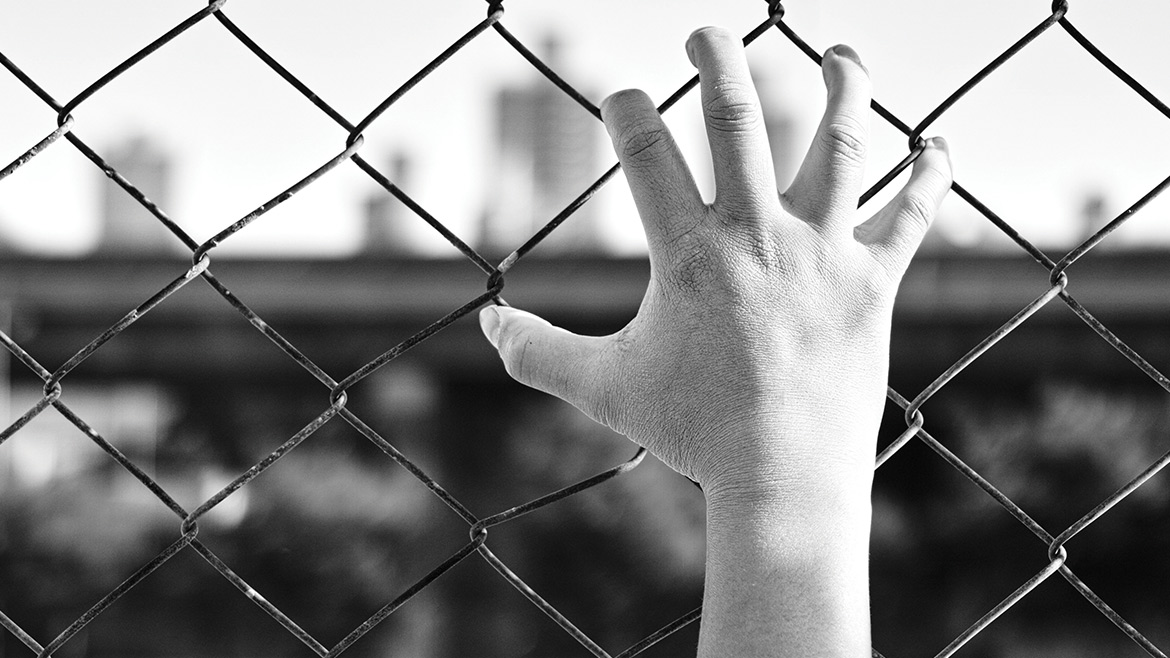 Educators are faced with tough choices when it comes to students who are acting out in school.
On the one hand, they don’t want to come down too harshly on misbehaving students and throw a wrench into their educational experience. On the other hand, they want to keep the other students in mind, the ones whose days are being disrupted by the troublesome ones. Plus, if early intervention in these students’ actions proves inadequate, it could have the effect of leading to more severe behaviors down the line.
“Therefore, we want a policy where we can remove kids from those spaces,” says S. David Mitchell, associate dean for academic affairs at MU. “The problem then becomes, if you remove those kids from those spaces, you are fundamentally creating a gap in their education, which could lead to future activities like dropping out and potential future criminality if they don’t have access to education. When do you intervene? At what point?”

When Missouri passed the Safe Schools Act in 1996, it did so with the intention of laying a framework for the state’s schools to deal with issues of violence and drug use. Where the legislation falls short, Mitchell says, is in not giving school boards clear directions on what these punishment policies should look like. That’s where you get “zero-tolerance” policies for a wide range of offenses.
Bring a weapon to school and you get suspended with possible referral to the juvenile justice system; talk to your teacher in a matter he or she deems threatening and you could get the same treatment.
“If you take those kids and pull them out of school, they end up on the streets,” says Loretta Schouten, director of operations at the COMO YouthWorks. “That doesn’t do anything for them. It’s not teaching them how to stop reacting, how to cope. It doesn’t fix the problem at all.”
And that sort of punishment carries with it the very real threat of adding to the school to prison pipeline. Students who get suspended are more likely to get suspended again. As the disciplinary proceedings pile up, the cumulative effect is more likely to lead to expulsion or enrollment in an alternative school. Children who drop out of school are far more likely to start building a criminal record if they don’t already have one stemming from the activities that got them suspended in the first place. It’s an issue that affects all corners of the country — and it affects students of color at a disproportionate level.

Digging into the Numbers

According to the latest data released by the Department of Education, reflecting 96,300 schools surveyed during the 2015-16 academic year, black students made up nearly 40 percent of students who were given at least one out-of-school suspension and 31 percent of those arrested or referred to police. They comprised only about 15 percent of the total student population. For Columbia Public Schools, nearly 20 percent of students are black, but they made up 51 percent of out-of-school suspensions.
In the frequency with which they handed out the most severe punishment, CPS has been comparable to the state and national numbers. During the 2013-14 school year — the most recent year state and national data is available from the Department of Education — 5.6 percent of CPS students received at least one out-of-school suspension, compared to 5.8 percent for the state of Missouri and 5.3 percent for the nation.
“We can’t, unfortunately, disentangle larger societal contexts about race, class, and gender. Those are clearly prevalent,” Mitchell said. “At the front end, we need to get back to engaging in what folks have always talked about: teachable moments. How do you engage in dealing with students to teach them what appropriate behavior is without bringing down incredibly harsh and long-term consequential punishments that could have lifetime consequences?”

Taking Steps to Reduce the Trend

Columbia Public Schools is taking concrete steps to combat the school-to-prison pipeline.
Carla London, the district’s chief equity officer, says all CPS teachers undergo equity training as well as lessons in “restorative practices” with nearly 20 certified trainers employed by the district. That method encourages working within the school community to address the roots and effects of problematic behavior and then come up with methods of restitution, rather than relying on suspensions and law enforcement referrals.
For the past three years, CPS has teamed with the Boone County Juvenile Office to set up “teen courts” in two of its middle schools, with a third to come this school year. These courts allow students who have committed infractions to go in front of a jury of their peers, who then decide a punishment such as community service. London says 21 students have avoided referral to the juvenile office through this program.
“We can look at other options and spend most of the time building the community with the belief that students don’t want to harm a community that they want to be a part of to begin with,” London says. “And, when harm does occur, we have a mechanism we can use to say ‘This is what happened, this is the impact, this is what we need to do to fix it.’ Not all of the time will you see an automatic 180. A kid who was a little bit of a problem, they’re not just all of a sudden going to turn around and be an angel. However, that has happened. Sometimes it’s an intimidating enough process without being frightening.”
Schouten says COMO YouthWorks also works with the juvenile court to provide alternative service for students just entering the system and counseling for ones who are already in it. COMO YouthWorks stresses expanding educational and employment opportunities for underserved students, Schouten says, as well as help mitigating emotional or substance abuse issues.
“The labels we put on our kids, whatever label that is — those kids are going to live up to them,” Schouten says. “If we tell them they’re a bad kid, they’re going to think they’re a bad kid and live up to that brand all day long. If we tell them they’re a great kid, they’re going to work hard to meet that expectation. They can’t pick the life they were born into. Our lower socioeconomic kids don’t have equal access. We’ve got to start opening up that world for them.”
In her previous role as the CPS supervisor for student and family advocacy and director of student services, London regularly dealt with frustrated parents. From that feedback, and amid the occasional profanity-laced tirades directed at her, London picked up a valuable lesson: Lip service won’t get you anywhere.
“Our families don’t want sympathy. They want empathy. They want to know that we’re there and listening and care,” London says. “How can we partner together because we both want the same thing for each child? Our teachers are really doing a good job of trying to show that they’re that partner. I feel like we’re moving in a good direction.”