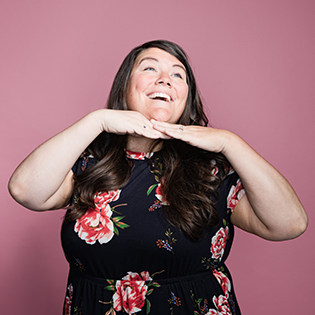 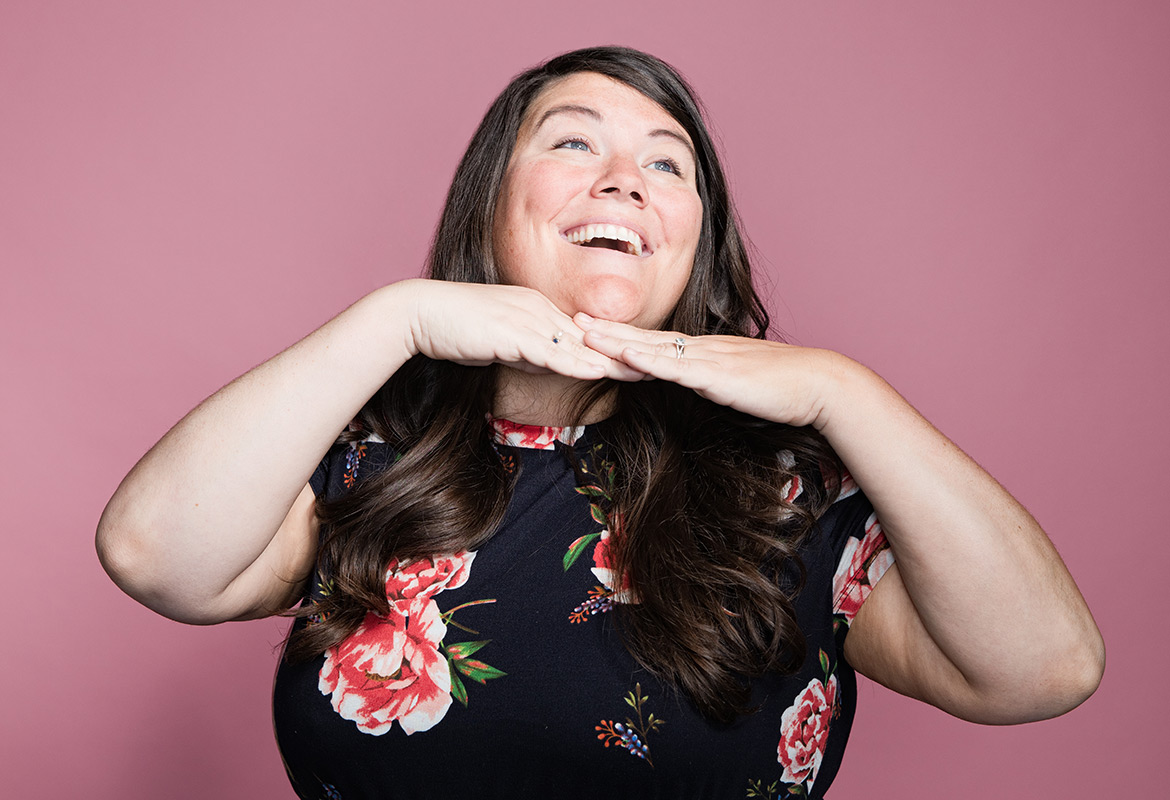 Tell us about your job:

As executive director the the Citizen Jane Film Festival, I get to create, implement, and manage the raddest film festival by women in Columbia!

Who is a mentor in your life and how have they impacted you?

What are some misconceptions about your job?

I think people are always surprised that being the ED of the film festival is a full time, year round, job.  The minute a festival wraps we start working on the next year!

What was the last professional goal you accomplished?

What is your favorite business book you’ve ever read and what impact did it have on you?

A member of the Stephens College’s board of directors recommended that I read “Fundraising for Social Change” by Kim Klein. It’s a comprehensive, practical, and accessible resource for grassroots fundraisers.

If you had unlimited funds, what is the one specific thing you would do to improve Columbia?

If you could improve one thing about yourself, what would it be?

I would get rid of my imposter syndrome!  Man, it rears its ugly head almost daily and I am tired of it!  Suggestions welcomed on how to beat it!