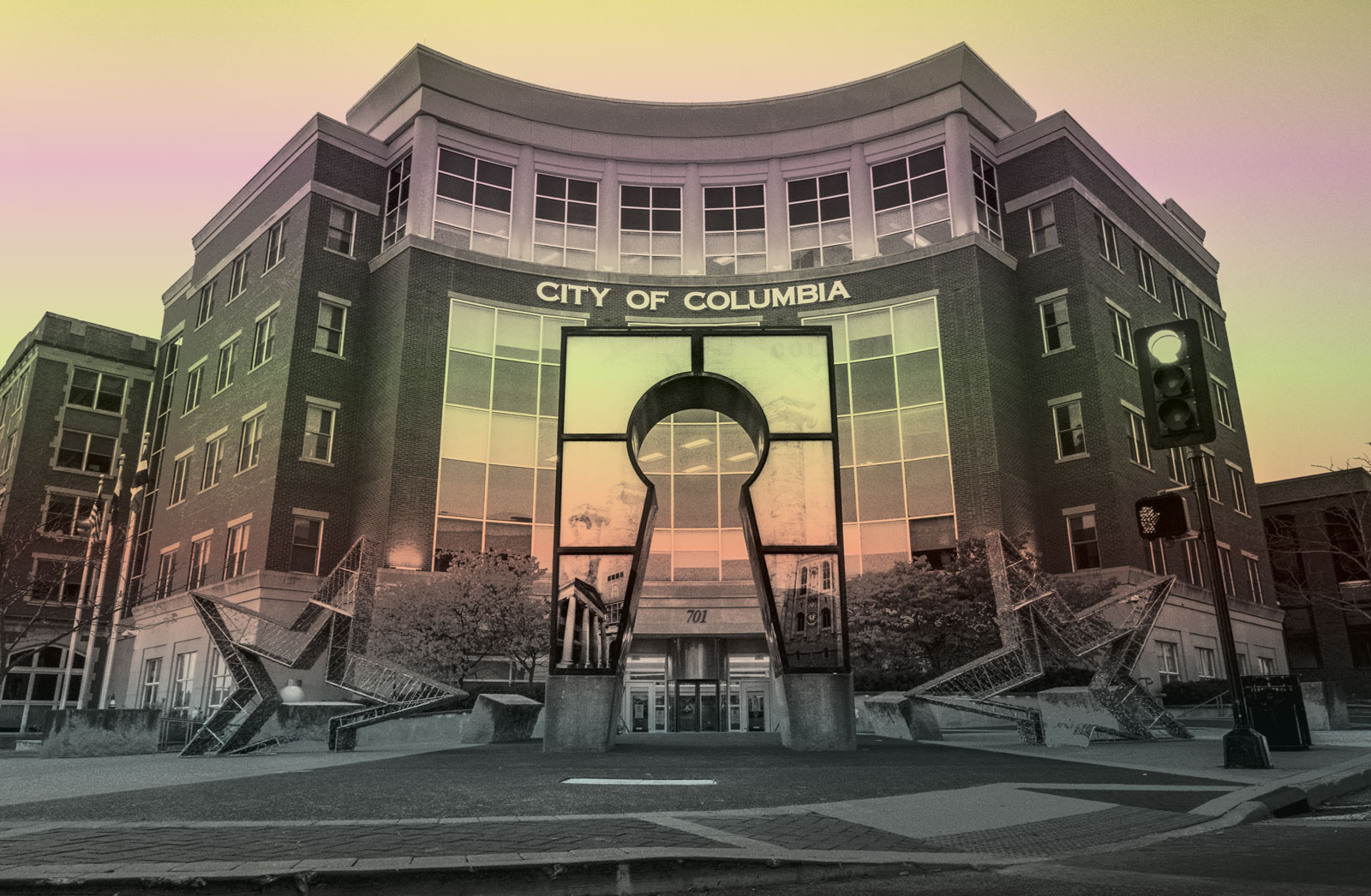 New mayor and city council ready to carry COMO into the future.

Barbara Buffaloe graduated from MU and began her career at a St. Louis-based architecture firm. She worked on various projects, and she was good at her job. But, as she spent more time in architecture and design, she says she had a revelation. When it came to her skills as a designer, she got the job done. However, when she had the opportunity to encourage people to think outside of the box and consider issues from a broad perspective, she was really energized, excited, and effective. She was a decent designer, but she was a great influencer.

“I had a skill for helping my colleagues think about other factors affected by the project, like the neighborhood surrounding, and transportation and energy needs of the clients,” she says. “I went back to MU for a Masters Degree in Environment and Behavior, where my area of research was studying what factors influence the decisions people make for their built environment and what role the government plays in providing a safe and healthy environment.”

Prior to her mayoral run, Barbara put these skills to work in her role as the City of Columbia’s sustainability manager. Her championing of citywide sustainability goals included reducing carbon by 35% by 2035.

She first considered the idea of running for mayor after meeting the late Mayor Darwin Hindman, often referred to as the “Father of the Katy Trail.” Under his leadership, COMO and three other cities received $25 million in federal funding to power a pilot project that promoted bicycling and walking as an alternative to driving. Seeing the impact he had on how the city developed its local trails and biking infrastructure was both inspiring and intriguing for Barbara. The realization of all the ways the mayor helps set the tone and direction for the city as it grows was enticing.

“Every one of our members wants to help Columbia achieve its vision of being the best place for everyone to live, work, learn and play.”

As COMO’s newest mayor, Barbara has earned that same opportunity to help the town grow and strengthen while supporting the vision of helping COMO remain as the best place to live, work, learn, and play.

“Because of my background in sustainability and the built environment, I want to help guide us in a direction that grows thoughtfully and with an emphasis on measuring the long-term impacts on decisions we make today,” she says.

COMO is one of 36 Missouri cities governed by a charter (i.e. a unique set of laws that forms the legal foundation of the local government). Under a council-manager form of government, the mayor and city council establish policy and law while a city manager, appointed by city council, handles the day-to-day management of the city.

City Manager De’Carlon Seewood is responsible for the implementation of policies and programs adopted by the council. He is also responsible for all daily operations of the city, including appointing all officers and city employees.

As COMO’s mayor, Barbara leads a council made up of six representatives from each ward serving staggered 3-year terms. To run for office, potential council members must be registered voters of the city and be residents of the ward they are selected to represent. As with any new team, Barbara says that the city council is learning how to best work together to carry COMO into the future.

“Every one of our members wants to help Columbia achieve its vision of being the best place for everyone to live, work, learn and play,” Barbara says. “We sometimes have different ideas on how to get there and will continue to have work sessions on important topics like American Rescue Plan Act funding, utility investments, and community safety. We’re figuring out each other’s working styles so that we can make our meetings efficient and productive.”

Due to the 2020 U.S. Census showing growth in various areas of the city, the city council appointed a Ward Apportionment Committee to make recommendations for updating ward boundaries to city council earlier this year.

“Since the last ward map was adopted in 2011, the city’s six wards had grown at different rates and were not equal in population,” Barbara says. “The city charter states that ward boundaries shall contain as nearly as possible an equal number of inhabitants.”

With slight changes to balance the populations between wards, the new ward boundaries are similar to previous boundaries.

“There are parts of the fifth ward and sixth ward, near the University of Missouri, that are now both in the fourth ward,” Barbara says. “We also saw a section of the first ward be transferred to the second ward.”

The new wards went into effect in April.

As the new city council continues to work together to ensure a vibrant future for COMO, Barbara says there is unlimited potential for the city to grow in many ways.

“Columbia is a growing community, and we have an opportunity right now to plan for how we grow and make decisions as a local government,” she says. “We have received American Rescue Plan Act funds that can be used to help our residents and business recover from the impacts of the pandemic. Those funds are an opportunity to invest in our community members.”

While ARPA funds have the potential to make an immediate impact in the community, other initiatives will  be implemented over a longer period of time.

“Some of the ideas I’ve heard, such as improving housing affordability with funds for renovations and implementing an equity lens into how the City of Columbia evaluates policies, programs, and projects have the potential for having a long-lasting impact in our community,” Barbara says.

Pat holds office hours on Sundays from 3 – 4 p.m. in the lobby of City Hall.

Appointments with Andrea can be scheduled at
calendly.com/ward2.

Nick is available by appointment.

Matt is available by appointment.

Betsy is available by appointment.

Editor’s note: At the time this story was written, Karl was appointed to remain in office until an Aug. 2 special election following a tie with Roy Lovelady. Visit como.gov/boards/city-council for the updated results of that special election.