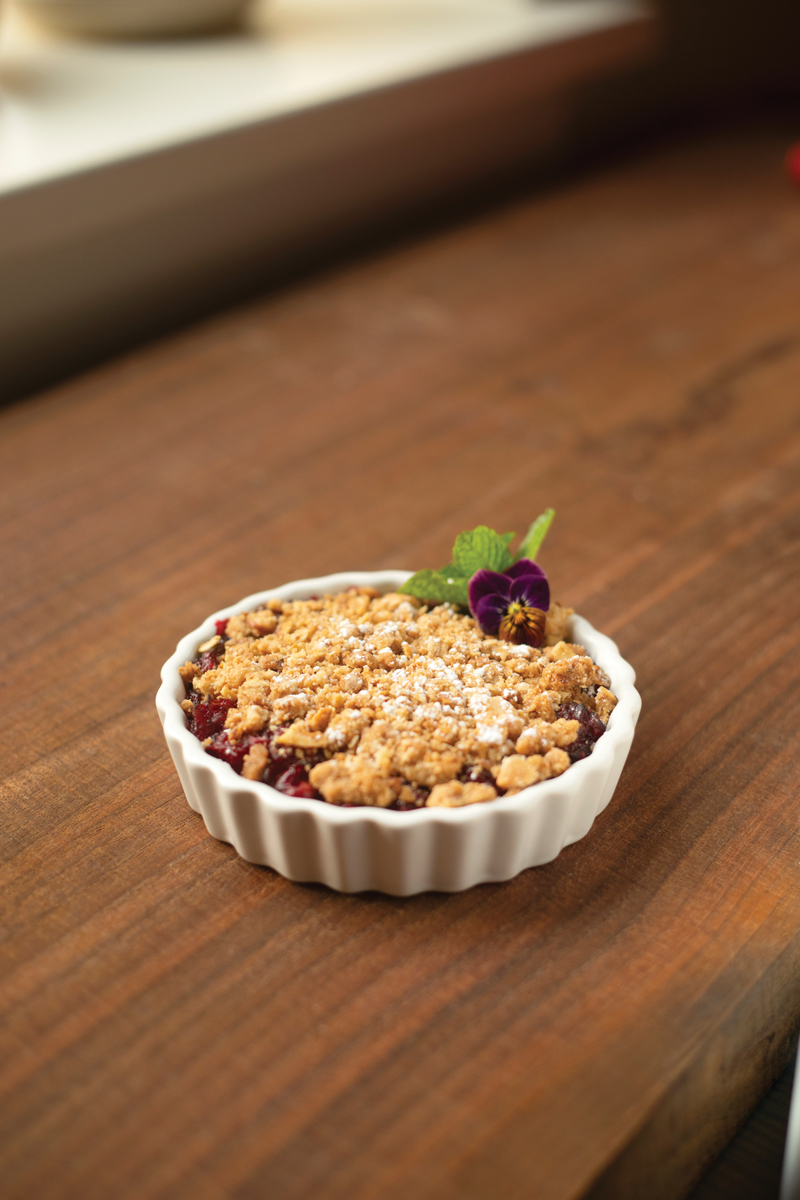 Time to Rise, Shine, and Smell the Fresh-Baked Bread

Three local chefs — Luis Marrero, Ben Parks, and David Ivancic — give us the scoop on their favorite holiday dishes.

For Louis Marrero, head chef at The Social Room, the holiday season does not bring to mind images of conventional, Midwestern fare. Instead, Louis’ holiday dinners are inspired by his Puerto Rican roots.

Louis mentions dishes such as arroz con gandules and pernil, but the dish that holds the most special place in his heart is pastelillos.

Pastelillos can be sweet or savory, but Louis’ take on the dish is spicy and flavorful.

Even the simplest holiday recipes have the potential to be a smash hit. Ben Parks, chef and owner at Barred Owl Butcher & Table, says that his favorite holiday dish is a beloved basic. That’s right — it’s mashed potatoes.

Ben’s approach is nothing fancy, but it does require that the cook treat the potatoes with care. In this case, even though the potatoes are cooked in water, the goal is to keep as much water out of the final product as possible. This means carefully cooking the potatoes fully, but not overcooking them.

“I keep it really simple, and it has everything to do with the techniques that you’re using — the cooking, processing, and the methods you use after the potatoes are cooked,” he explains. “That’s where I feel like the details that are put into it separate [my mashed potatoes] from the others.”

David Ivancic, head chef at Sycamore, learned his favorite holiday recipe ten years ago from a pastry chef, but he did not return to that recipe until last year, when he truly made it his own. It was then that the cranberry crisp was born!

“We really associate cranberries with the holidays, but we also associate it with boring old cranberry sauce, so this is a more lively take on a cranberry dish,” David says. “I really like the tartness of the cranberries, and I pair it with ice cream. It just really evokes all those memories of holidays past.”

Top Place for a Business Lunch 2018