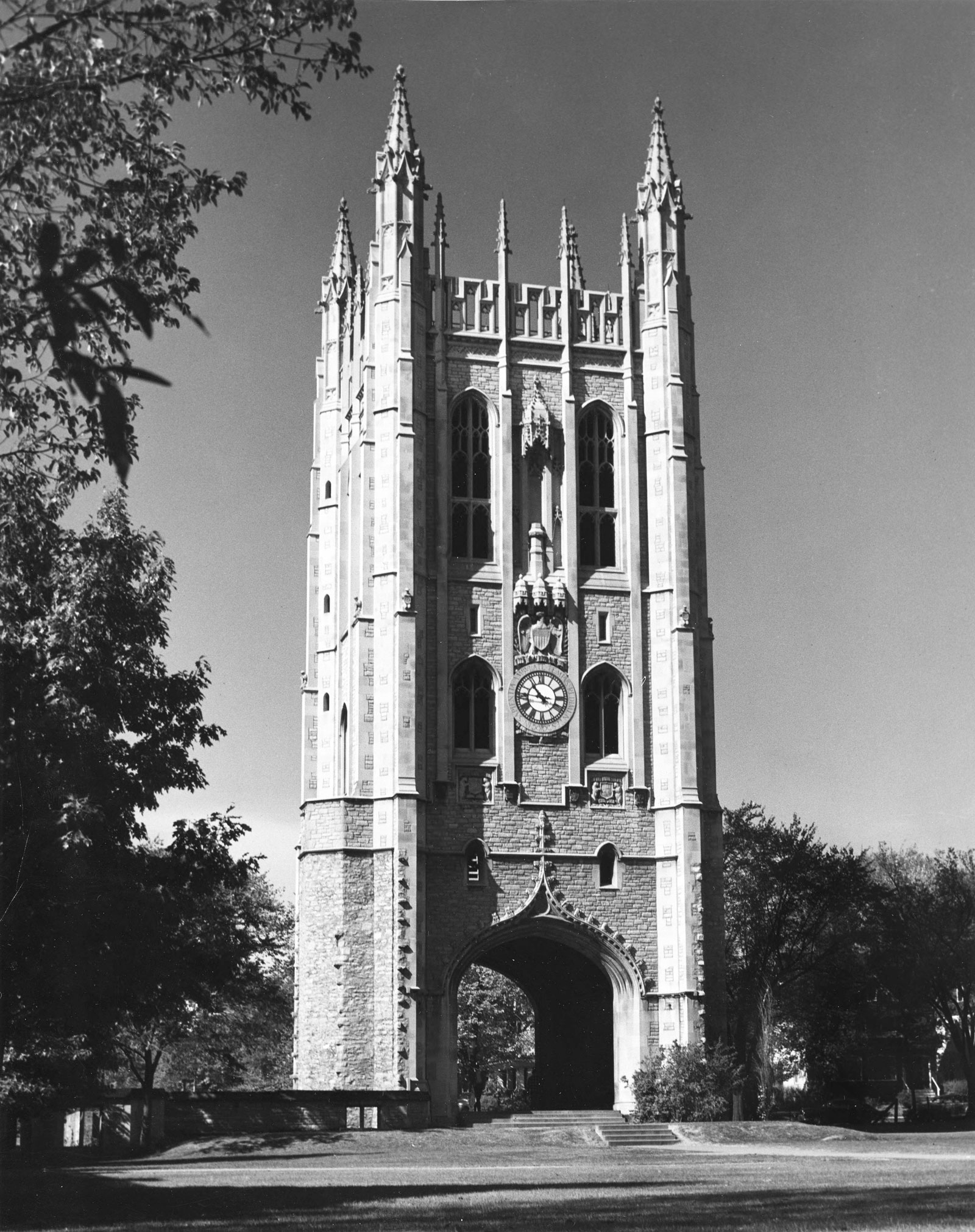 Reflections of a Black Woman

A timeline of the University of Missouri and its most important milestones.

The University of Missouri was established just over 182 years ago, and it remains a vital public institution. The college is central to the life of its students and, by and large, the residents of Columbia. Whether it’s the access to schooling, jobs, or simply the entertainment of watching the sports teams, MU and Columbia are bound together by commerce and proximity.

Over nearly two centuries, MU has sometimes doggedly held to tradition, but the school has generally kept up with the times, updating infrastructure and expanding accordingly. As a public university, it must face the critical eye of alumni, staff, students, and stakeholders (i.e., the residents of Columbia). Those vast number of voices led to the events depicted below — MU’s “big rocks” as COMO calls them.

The University of Missouri
is Established

The Missouri Legislature passed the Geyer Act in 1839 to establish funds for a state university — the first public university in the Louisiana Purchase. Citizens of Columbia and Boone County then pledged $117,921 in cash and land to secure the location, beating out five other central Missouri counties. The university was constructed on land south of downtown Columbia owned by James S. Rollins, known as the “Father of the University.” The school established land-grant college status under the Morrill Act of 1862 and resembled a modern college and campus by 1890.

Mizzou’s first season was in 1890, but records don’t begin until 1901. The Tigers have since won 15 conference titles and, most recently, two SEC East Division titles, in 2013 and 2014. Former head coach Gary Pinkel retains the most all-time wins of any Mizzou coach with a career record of 118-73.

Academic Hall Burns and is Replaced by Jesse Hall

One of the starkest events in MU’s history is the burning of Academic Hall on January 9, 1892. The flames decimated the building — the school’s primary structure — and only six stone columns were left standing. Following the tragedy, Missouri governor David R. Francis oversaw the rebuilding of the university, including Academic Hall’s replacement, Jesse Hall, in 1895. The six columns were left standing, becoming MU’s iconic symbol.

The Missouri School of Journalism was founded in 1908 and remains one of the most prestigious of its kind. Students are instructed through a hands-on curriculum known as the “Missouri Method” that prepares students for real-world situations. Today, outlets such as the Missourian, Vox Magazine, and NPR affiliate KBIA are legitimate, student-run news sources at the heart of the J-school.

The Origins of the Homecoming Tradition

MU also claims the title of the first school to adopt the tradition of homecoming as we know it. In 1911, athletic director Chester Brewer asked alumni to come “home” for the Tigers’ football game against the rival Kansas Jayhawks. Thus began the annual tradition of alumni traveling back to campus for a weekend centered around a decisive football game. The homecoming parade and Greek life “house decs” add to the festivities.

Anyone who has been among the stacks at Ellis Library can attest to the library’s historic ambience. Erected in 1913, it houses much of MU’s massive collection, the largest in the state. Whether you’re looking for a dusty tome or just a discreet corner to study in, Ellis is a highlight of MU’s campus. The library was expanded in 1935, 1958, and 1985.

The home of the Mizzou football team, Faurot Field has evolved from humble open-endzone origins into a modern stadium worthy of the prestigious SEC. Perhaps its most iconic character trait is the rock “M” on the north hill. A recent expansion filled out the south side of the stadium after an $89 million renovation, and the stadium’s large indoor facilities have even made Faurot Field an ideal spot for mass vaccination events by MU Health Care during the spring.

In 1935, a landmark court decision allowed Lloyd L. Gaines admission to the MU’s law school. Two years prior, Gaines and three other graduates of Lincoln University, a historically Black school, were denied admission into MU’s graduate program. Gaines brought his case to the United States Supreme Court, paving the way for the eventual 1950 integration of MU undergraduate studies when the university began admitting Black students to courses not offered at Lincoln. Although MU has been embroiled in racial issues over the years — a recent incident being the 2015-2016 protests that led to the resignation of the chancellor and UM System president — students and stakeholders continue to the hold the university accountable when it comes to inclusivity.

The flagship facility for MU Health Care and the MU School of Medicine, the University of Missouri hospital opened on September 16, 1956. It has one of the only Level I trauma centers in the area, complete with helicopter service, which can be seen flying all across Mid-Missouri. The Harry S. Truman Veterans Administration Hospital was later constructed nearby in the mid-1960s and is affiliated with the MU School of Medicine.

The Hearnes Center
is Constructed

Across from the hospitals on Stadium Boulevard, Missouri’s basketball program got a new home when the Hearnes Center was built in 1972. Soon after, the Tigers experienced success under head coach “Stormin’” Norm Stewart, creating a raucous atmosphere inside Hearnes during Big 8 and Big 12 conference games. The cavernous, rectangular structure led to ear-damaging volume levels when crowds got loud, with built-in meters sometimes peaking at 125 decibels. The arena is still used by the wrestling and volleyball teams as well as the school’s gymnastics and indoor track and field teams, though the basketball team moved to Mizzou Arena in 2004.

Truman the Tiger is Born

Truman, the lovable tail-swinging tiger, was first introduced in 1986, becoming the school’s beloved mascot. Truman is based on the Bengal tiger and named after former US president and Missouri native Harry S. Truman. A truly active mascot, whenever the MU football team scores, Truman famously does pushups with members of the school ROTC following the cannon blast.

The longtime on-campus haunt Brady Commons was demolished in 2009, leading to the construction of the new student center that stands today. While the current facilities are far larger and provide more modern amenities and an updated design, anyone who attended MU or visited campus in past decades can’t help but feel nostalgia for the old commons. Whether you were bowling, playing arcade games in the sub-level, or eating an elusive (at the time) Chick-fil-A sandwich in the cafeteria, Brady held many fond memories for alumni.

The move from the Big 12 Conference to the SEC in 2011 was the biggest leap for the MU athletics department in many decades. Unanimously viewed as an upgrade, it placed several of MU’s sports programs into more competitive divisions. A football-centric conference that also boasts strong basketball and baseball programs, among other sports, the SEC felt like a promotion to the collegiate big leagues. It also benefited the town, due to the increase in travel and tourism. If Columbia was a basketball town in the ’80s and ’90s, the football culture of the SEC seems to more accurately fit the new atmosphere downtown and on campus during a home game.