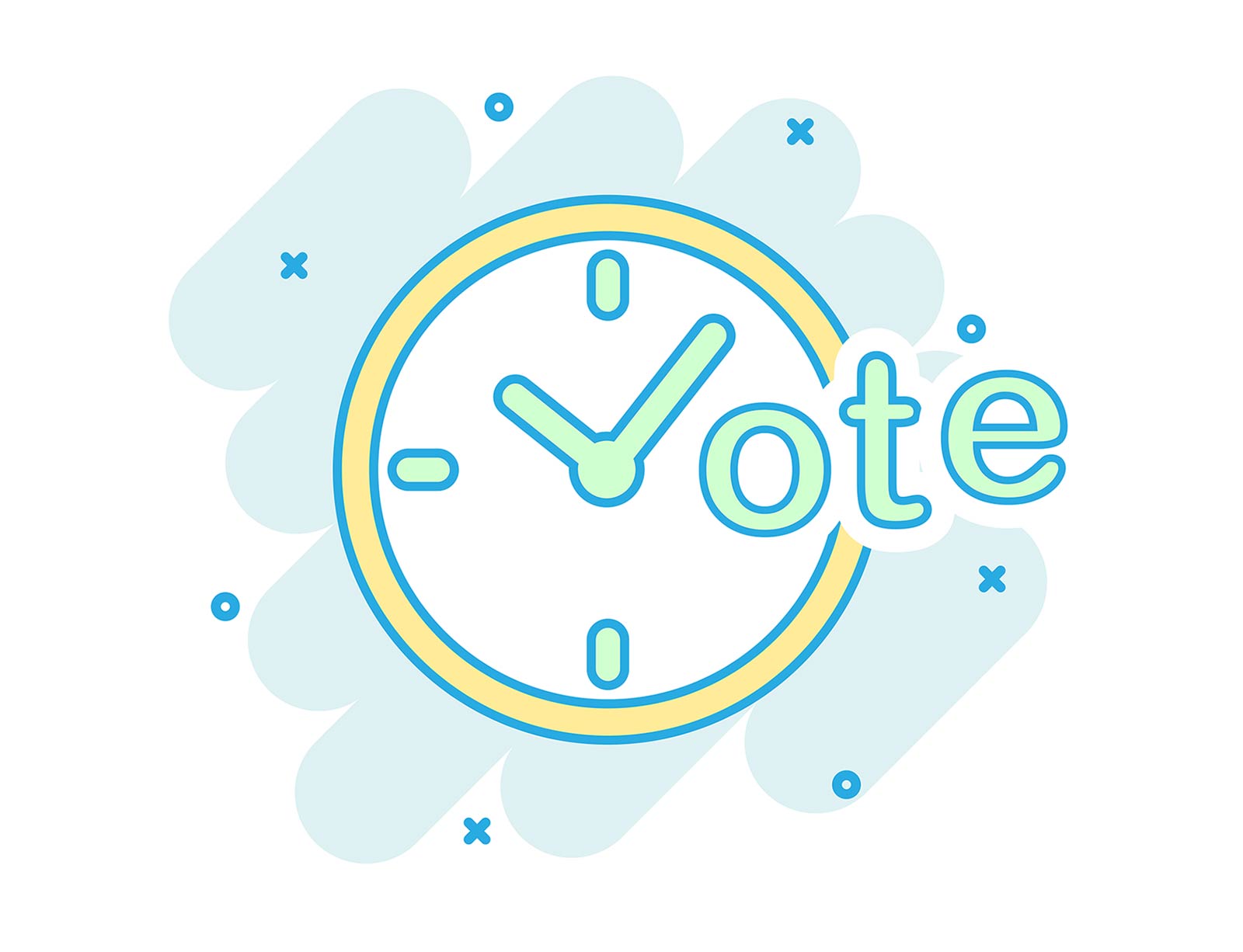 Despite misinformation across the nation, a review shows early voting in Missouri proved to be successful.

Even though virtually everyone knew it was coming, the controversy surrounding the extended counting of ballots in the 2020 presidential election was unabated. It remains to be seen what evidence, if any, the attorneys for the Donald Trump campaign can produce to undercut the state laws that allow the counting of ballots received after election day, including the protracted effort in states such as Arizona and Pennsylvania to count the crush of mailed ballots submitted over the weeks before election day. Between the higher-than-usual volume of mailed ballots and disputes over the proximity granted to campaign representatives to observe the ballot counting process, skeptics have convinced themselves, without verified evidence, that illegitimate ballots were being “found” and added to influence the outcome of the presidential election.

The process in Missouri has differed in one significant way. State law here allows county clerks and other election officials to begin processing mailed ballot documentation five days ahead of the election. And it allows them to begin counting those ballots while the polls are open on election day. As a result, the ballots cast before election day can be added to the election day total the moment the polls close, greatly reducing the time it takes to get out total tally results.

A last-minute “pandemic voting” law expanded early voting options in Missouri to a point where 827,978 voters chose to take advantage. That’s nearly a third of the 2.99 million people total who voted in the November 2020 election and a 287.5% increase over the number of pre-election day votes cast in 2016.

While critics of the 2020-only early voting law challenged certain aspects of it in court before the election (notable among the issues was the notarization requirement for mail-in ballots in most cases), thus far, no one has challenged the outcomes of the election based on that law. So, it begs the question: Even when COVID-19 is behind us, why not allow this option at every election?

“I do think there will be a great debate in the legislature going forward,” Missouri Secretary of State Jay Ashcroft, a Republican, told me during an on-camera interview on election day. Ashcroft did not favor Missouri’s expanded absentee voting law as it was drafted, but he recognized the process had worked to produce a fair election. “I think anyone has to look into this election, dig into the data, and say, ‘Would it be good to continue some of this?’”

Missouri Republicans have, for decades, balked at early voting as a general practice, citing both a potential for voter fraud and the burden on both taxpayers and election authorities. And had the pandemic not forced this issue, they likely would not have gone down that road this year. According to the National Conference of State Legislatures, Missouri is one of just six states that, prior to the coronavirus pandemic, had not offered a pre-election day voting option beyond the standard absentee ballot. The early voting protocol adopted by state lawmakers here applied only to the 2020 elections. NCSL says 25 states now provide weekend voting options, and nine more give local county clerks the option to implement such a system in their counties.

Early voting advocates, such as the Brennan Center for Justice at the New York University School of Law, cited not only the convenience to voters, but shorter lines and improved poll worker performance on election day, plus the ability to identify and correct registration errors and voting system glitches early.  In addition to potential fraud, early voting critics, such as the Heritage Foundation, point to increased costs, decreased voter participation, and the fact that voters cannot change their votes in response to late-breaking information about candidates or issues.

Nevertheless, Missouri’s overall positive experience with early voting this year could have traditional critics re-thinking their opposition. And while mailed ballots might remain suspect in the eyes of some, skeptics now could be hard-pressed to find fault with proposals for secure, in-person voting options during regular business hours at county clerks’ offices.

“I would be good with that,” Republican State Representative Dave Griffith, of Jefferson City, told me after the November vote. “If we can do it like we did this election, I think that would be adequate,” added Jefferson City’s Mike Bernskoetter, a Republican member of the state senate. Senate Majority Leader Caleb Rowden, a Republican from Columbia, was a bit more measured. “I want to do everything that makes the process smooth, makes it efficient, and makes it to where the people of Missouri can trust the process,” Rowden observed. Still, he said it was something lawmakers should revisit.

The level of early voting this year allowed election officials to produce a running count sufficient to allow Governor Mike Parson to step before the television cameras at the top of the 10 p.m. newscasts and claim his election victory. That’s something that rarely happens before midnight in Presidential election years.

During a capitol news conference two days after the election, I asked Parson if he now was prepared to support legislation that would provide for “no excuses” early voting and absentee voting, which would not require voters to sign a statement claiming one of several accepted reasons for not being able to wait until election day, as they must do under the current absentee voting law. “If that’s a good way to go, I don’t have any objections to it,” Parson responded with the caveat that he had not yet reviewed what happened with early voting across Missouri, nor spoken with Ashcroft about the experience, nor seen any legislative language on the subject. “But I know this,” Parson said in conclusion, “our election went off really well here in the state of Missouri.”